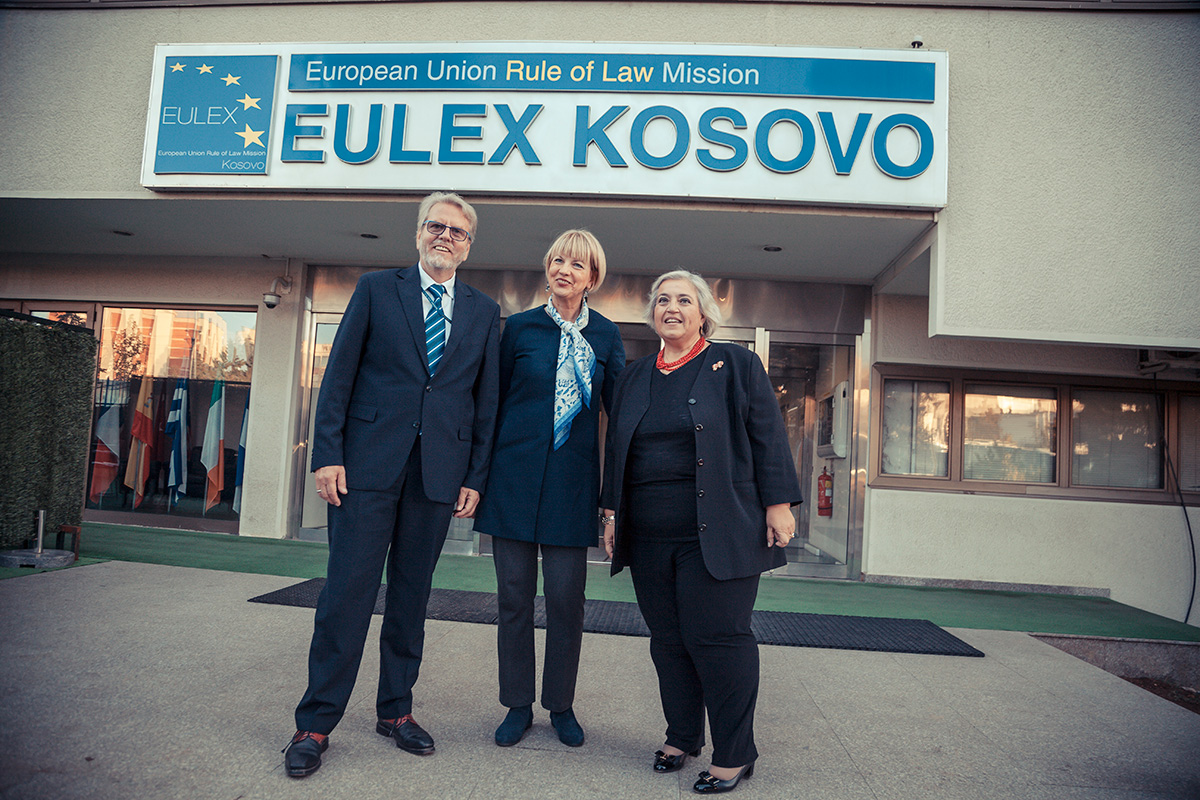 EEAS Secretary General, Helga Schmid visited EULEX where she met with the Head of Mission, Ms. Alexandra Papadopoulou and Senior Management. Earlier on in the day she met with the Kosovo Prime Minister, Ramush Haradinaj and other senior level officials of the government of Kosovo.

Ms Schmid pointed out that her visit marks two important events: the milestone implementation of the Justice Agreement and the 1st round of the local elections. She emphasised that her main message is that Kosovo is Europe and Kosovo's future is with the European Union. Further, she talked about the EU agenda, highlighting the EU priorities on reform, which bring efficient administrations that deliver for the people, increasing competitiveness and creating economies that support growth and jobs and a rule of law that works to eradicate corruption and organised crime.

In support to these efforts on reform, one of which is stronger rule of law in Kosovo, EEAS Secretary General Schmid, mentioned that the EU also has in Kosovo its biggest civilian Common Security and Defence Policy (CSDP) Mission EULEX Kosovo that demonstrates EUâs commitment to assist Kosovo in its security sector and rule of law. 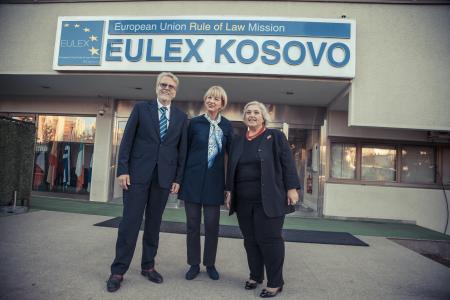 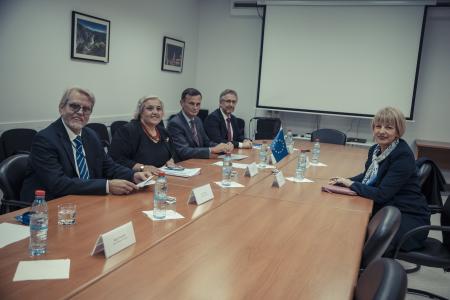 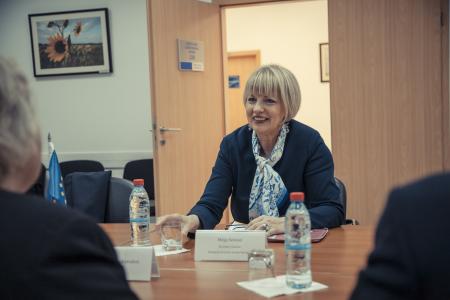 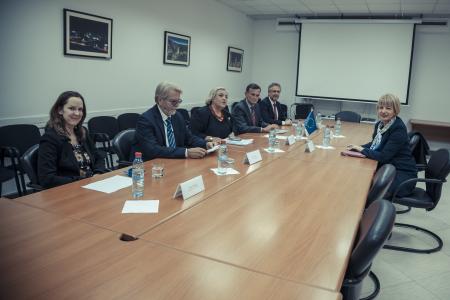