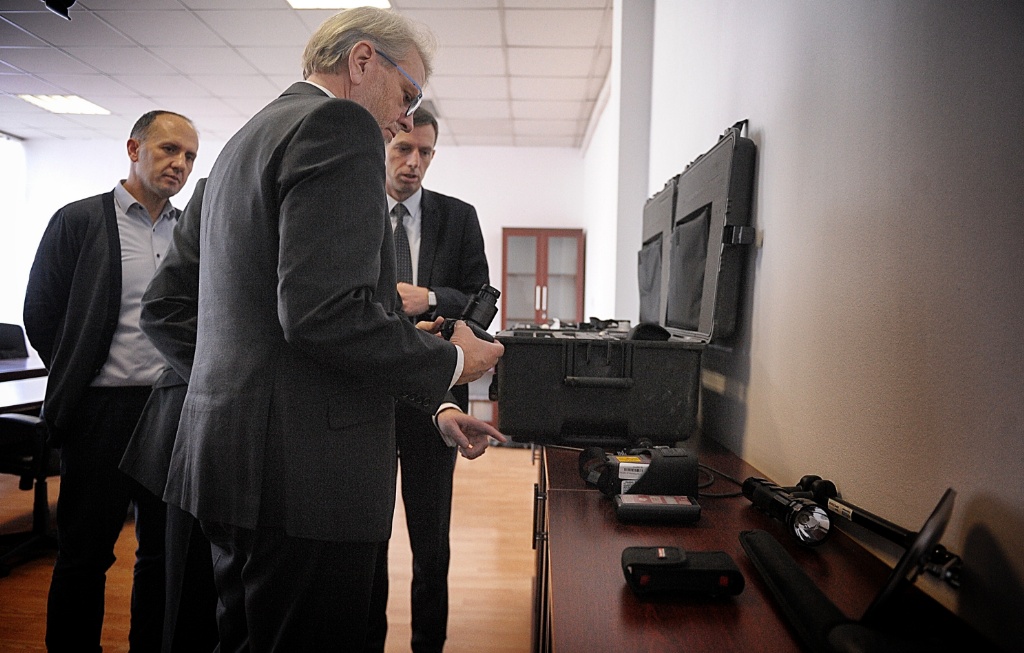 On 18th January 2018 EULEX donated to Kosovo Customs eight Contraband Team Inspection Kits, which will be used by the Customs Officers to enhance border and internal control operations.

The Deputy Head of EULEX, Bernd Thran, stated at the handover:  âThis donation will further help Kosovo Customs excellent performance, particularly with their ongoing efforts to tackle cross-border smuggling, which will in turn have a direct impact on the collection of Customs revenue that continues to defy all expectations and is crucial for Kosovoâs budgetâ.

He added: âWhile EULEX continues to work very closely with Kosovoâs law-enforcement institutions in strengthening  Kosovoâs borders and customs capabilities, this donation marks another step forward in Kosovo taking the lead, as EULEX continues to handover its operational responsibilities in this field of workâ.

The CT-30 Contraband Inspection Kit is considered by many to be the âgold standardâ in contraband detection and drug interdiction equipment.

The CT-30 Team Inspection Kits are used to detect concealments of different types of contraband, such as illicit drugs, currency, weapons, explosives, alcohol and jewellery.

This equipment is used by law-enforcement and border patrol agencies worldwide and those donated by EULEX will increase the capability of Kosovo Customs to combat illicit cross-border smuggling and transnational crime. 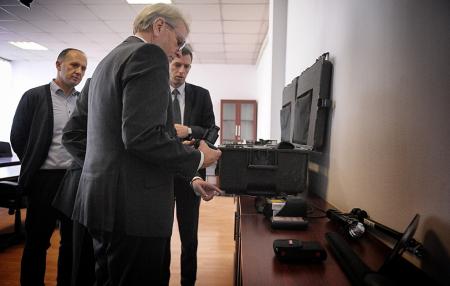 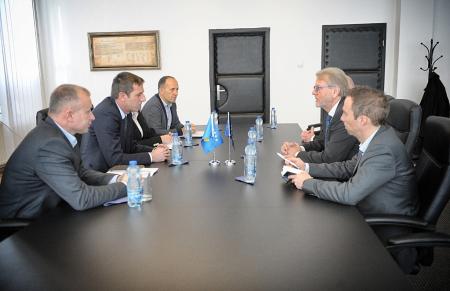 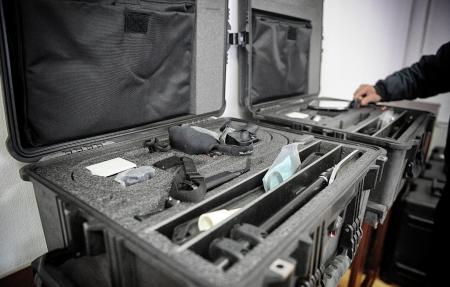 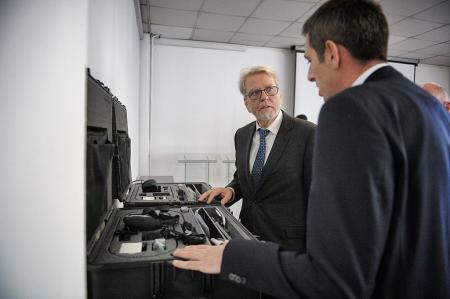 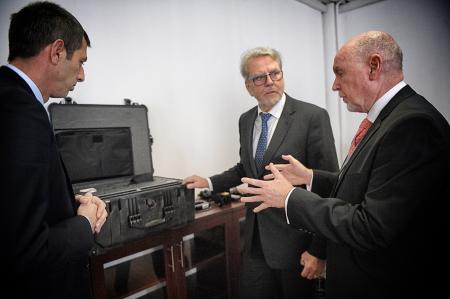 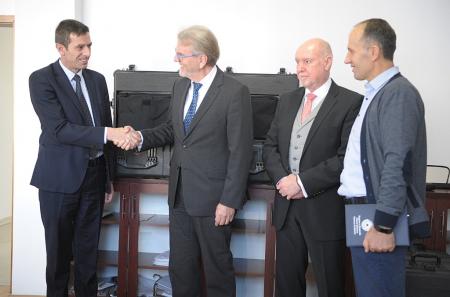 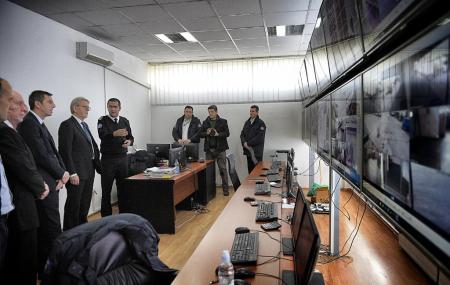