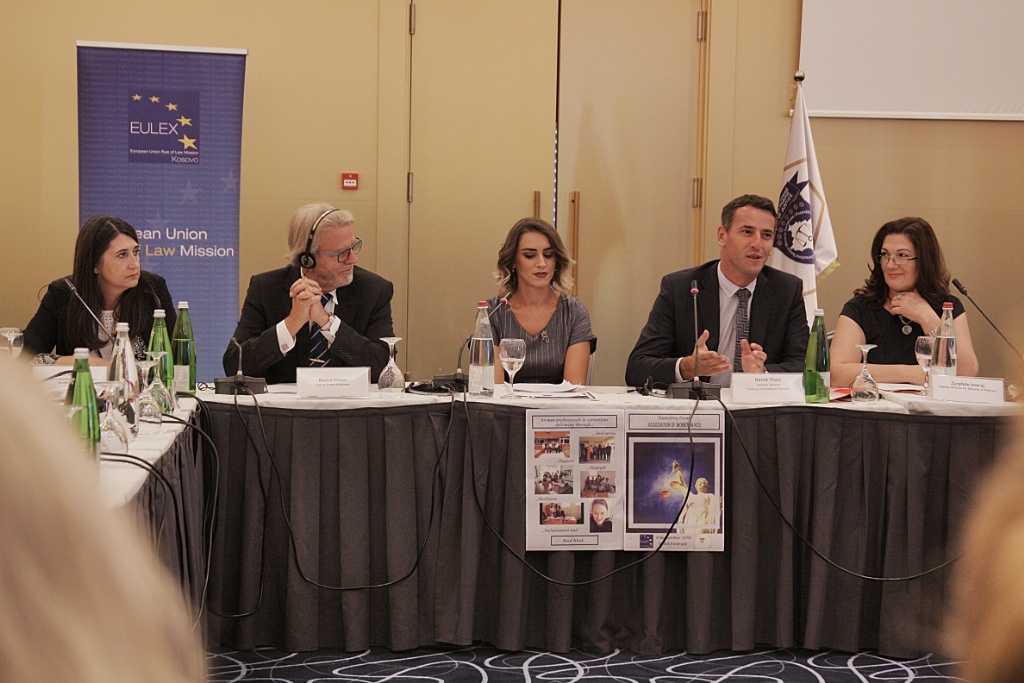 Yesterday, on 4 September, EULEX supported the official launch event of the Womenâs Association in the Kosovo Correctional Service. The aim of the new Association is to advance the position of women in the KCS, to raise awareness and promote gender equality as well as to offer professional development opportunities for women.

In recent years, Kosovo has built a comprehensive legal framework to ensure gender equality and non-discrimination. Still, women are greatly underrepresented in the labour market, in the private as well as the public sector, particularly in the security sector which is traditionally considered a menâs domain. Currently, women constitute 13% of the staff in the KCS, and few women hold decision-making positions. In line with the Law on Gender Equality, all public institutions in Kosovo are obliged to promote gender equality and ensuring equal gender representation.

During the launch event, the General Director, Nehat Thaci, expressed his strong support for greater gender equality within KCS, as well as to improve in general the opportunities for women and girls in Kosovo. The Deputy Head of Mission of EULEX, Bernd Thran, stressed that gender equality is a founding principle and a priority for the EU, as well as a requirement in order to build strong institutions, and reiterated support to the KSC.  âThe Kosovo Correctional Service can count on the continued support of EULEX with this initiative in the future, as well as in the further development of the KCS in generalâ, he stated.

During the event, delegates from all Corrections facilities participated in the first assembly meeting of the Association and elected Zyrafete Imeraj as the President of the new Association. Mrs Imeraj is the Director for Security in Dubrava.

The activity was supported by EULEX as part of its Monitoring, Mentoring and Advising activities with the KCS, through a specific gender mainstreaming project run by the Correctional Unit. 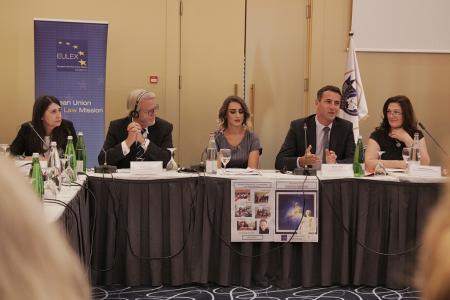 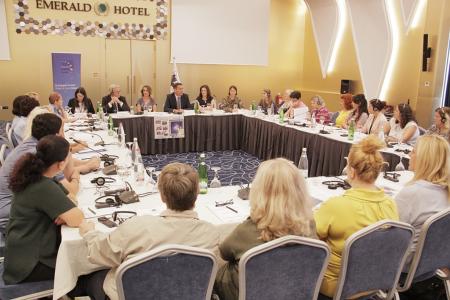 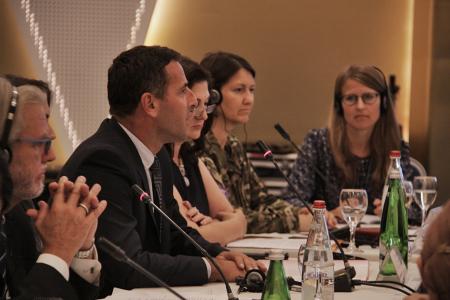 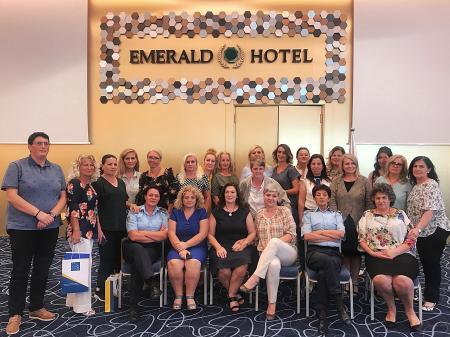