EULEX supports LGBTI rights at the Pride Parade in Pristina 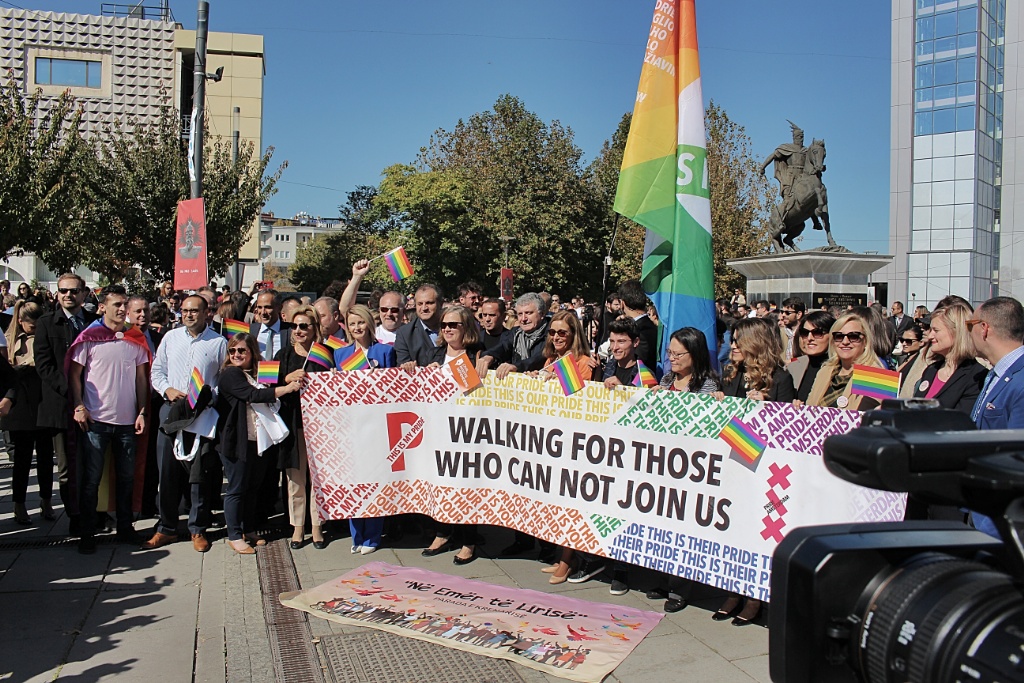 On October 10th EULEX showed once again its commitment to the promotion and defence of the rights of Lesbian, Gay, Bisexual, Transgender and Intersex people (LGBTI) by attending the Pride Parade held in Pristina.

Representatives of the Gender Office and the Legal and Human Rights Office attended the event to reiterate EULEXâs support for equal treatment and respect of the LGBTI community, as everyone, regardless of their sexual orientation, must be free to live without prejudice and discrimination.

The principle of non-discrimination is one of the core values of the European Union and inspires accordingly the EULEX Mission and its activities in support of Kosovo law enforcement agencies. 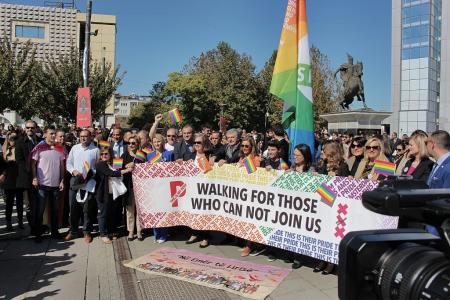 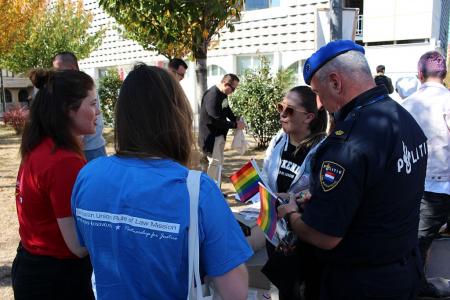 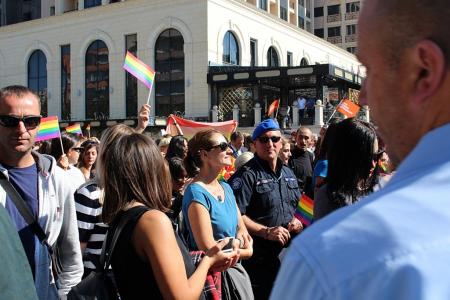 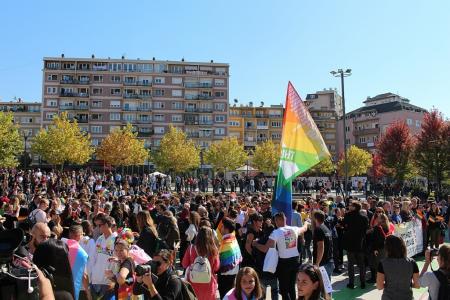