EULEX participates in the SILVER SABRE 2018-2 exercise in Pristina 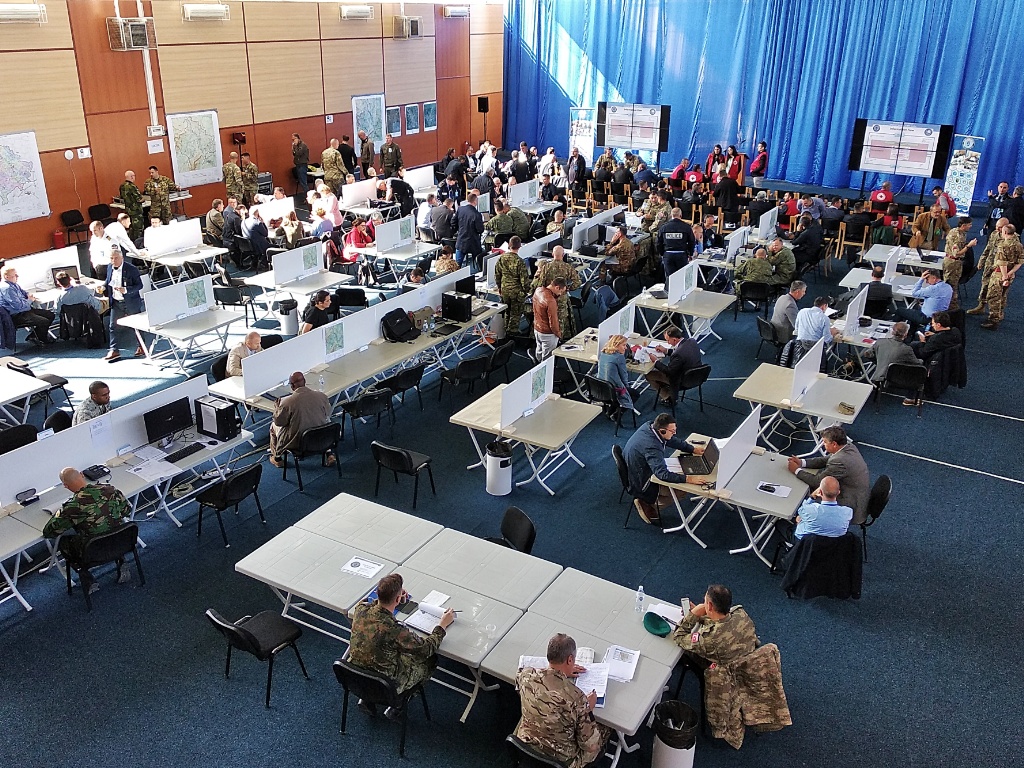 On 19 October, SILVER SABRE 2018-2 exercise, hosted by KFOR and organized in cooperation with EULEX, NATO Advisory and Liaison Team and the UN, concluded at the KFOR base of Camp Film City in Pristina.

The exercise, run from 11 to 19 October, aimed to test the crisis management and emergency response of the Kosovo institutions, enhance the interagency communication and cooperation, and enable the sharing of best practices through a series of realistic scenarios, including migration management, damage to infrastructure and communication networks, civil disturbances and medical emergencies.

The EULEX Polish Formed Police Unit (FPU), as second security responder, also participated in the exercise to ensure improved coordination between forces and to conduct appropriate response at the request of the Kosovo institutions.

The one-week event included also a Distinguished Visitors Day to showcase the capabilities of the Kosovo institutions and the benefits of interagency exercises to ensure readiness for any future event. 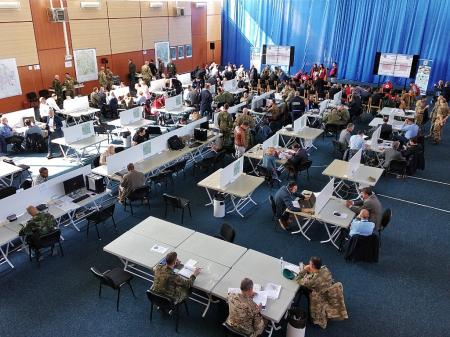 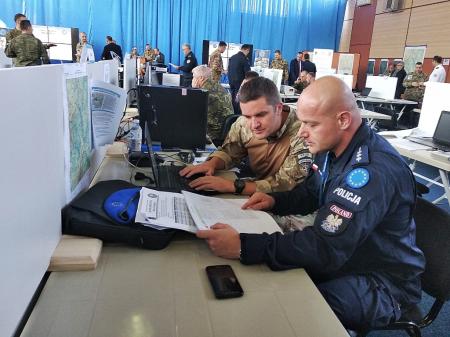 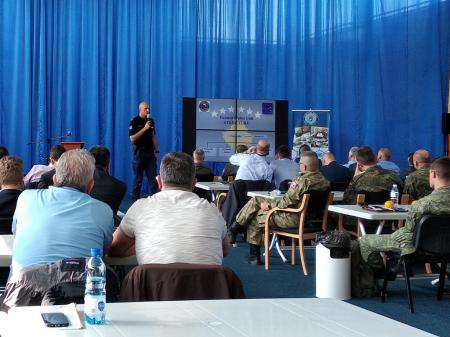 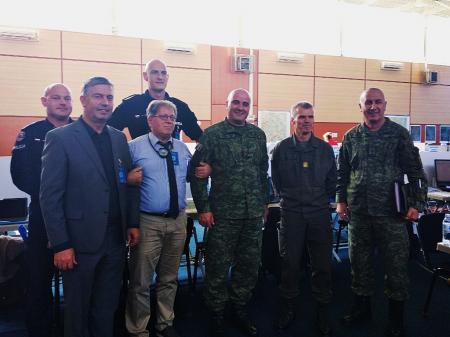 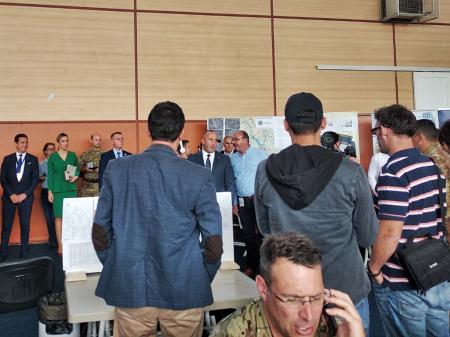