EULEX commemorates the victims of the 1999 plane crash in Kosovo 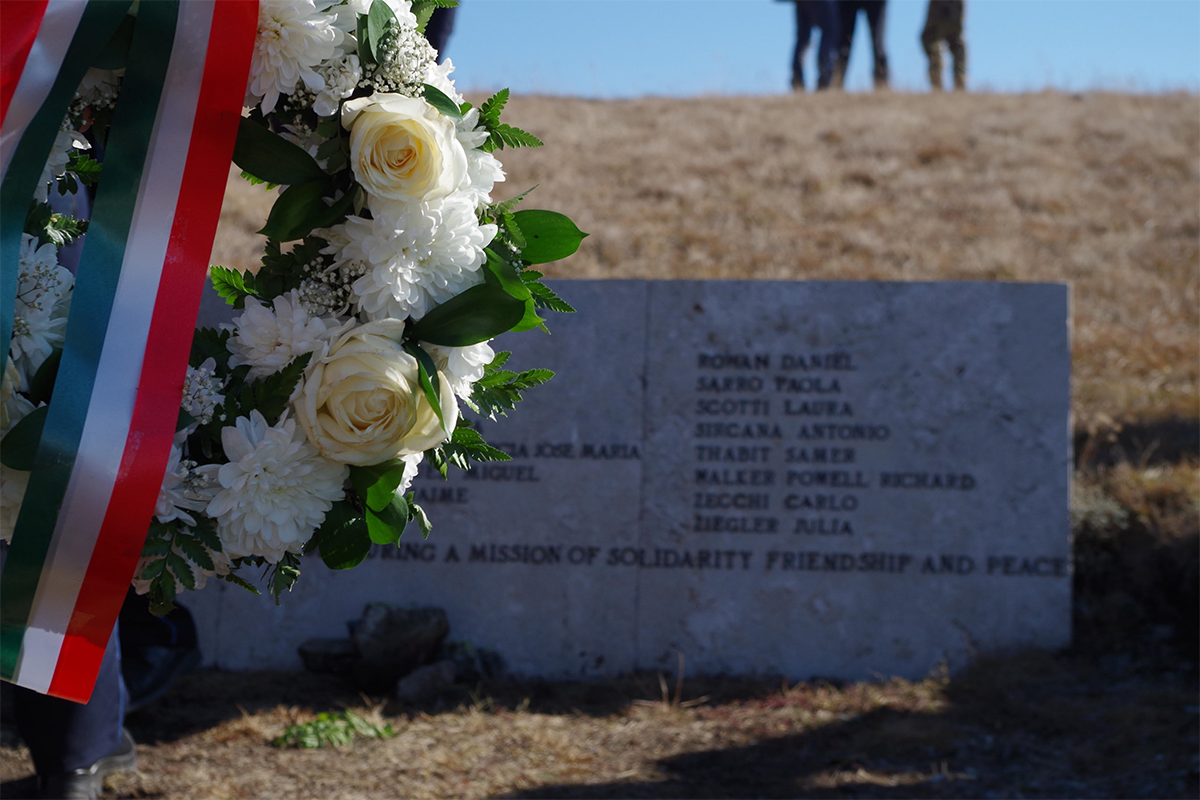 Today EULEX representatives led by the Team Leader of the International Police Cooperation Unit in EULEX, Vincenzo Cardinale, honoured the memory of those who lost their lives in the 1999 plane crash in Kosovo.

On 12 November 1999, a UN World Food Program-chartered aircraft crashed on a mountainside 7 miles north-east of Mitrovica while heading to the Pristina airport, killing all 24 people on board.

EULEX commemorated today the international humanitarian workers and officials, working mainly for UN agencies, governments and NGOs, who lost their lives in that tragic accident with a moment of prayer.

âRemembering is still important today to understand the sacrifice of all those who have served in Kosovo over the past 20 years, and to honour those who continue to serve their own countries and international missions in conflict zones and peacekeeping operations,â said Vincenzo Cardinale, EULEXâs International Police Cooperation Unit Team Leader. âThis year the contingent of the Italian State Police in EULEX decided to restore the commemorative plaque and to honour the memory of the victims, who lost their lives during a mission of solidarity, friendship and peace. They are gone, but they are never forgotten by both the international and the local community,â said Cardinale. 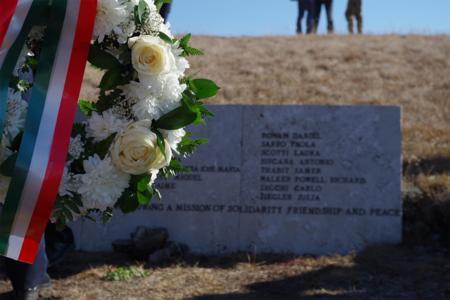 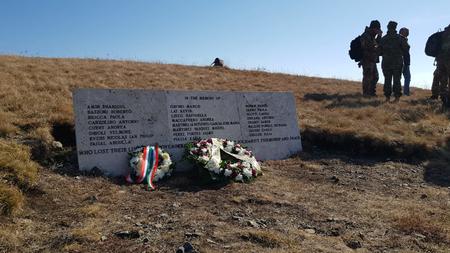 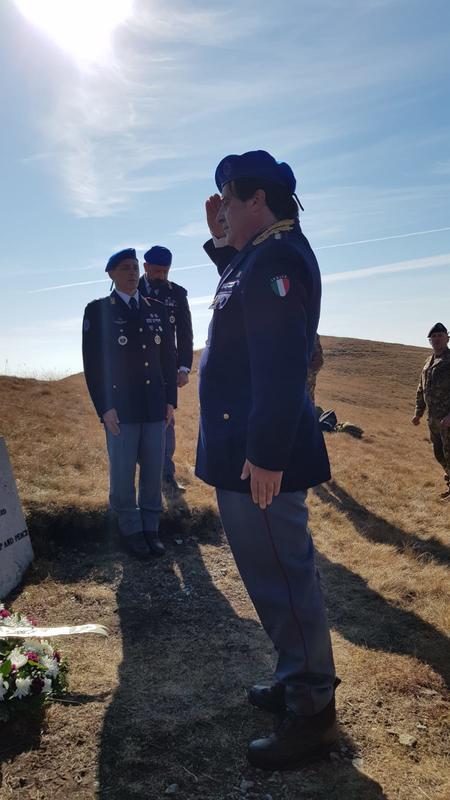