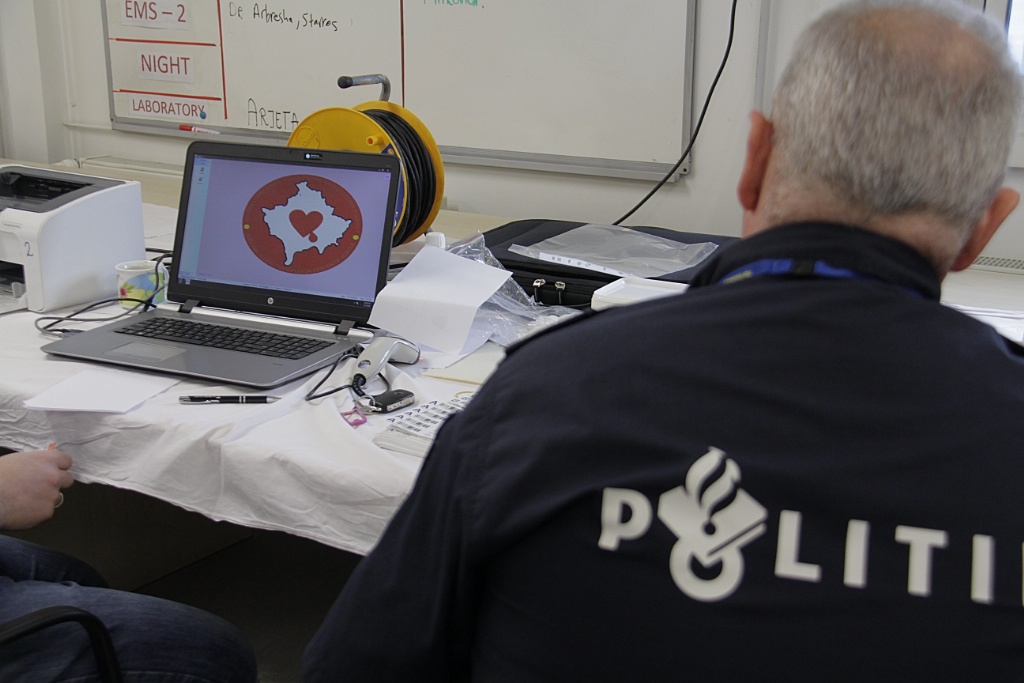 It is now a tradition that twice a year EULEX organizes a Blood Donation campaign, which has now become a successful example in raising awareness and promoting the culture of volunteer blood donation.

This February, there were forty two (42) volunteer blood donors, among which, twelve of them were first time donors.

âIt is a very important campaign and a wonderful opportunity for both international and local staff to donate blood in a safe and friendly environment. We have regular donors who are also a great example for others and we have seen an increasingly higher number of volunteers coming to join us for this great cause. Despite the fact that the Mission staff number is decreasing, the number of blood donors is increasingâ, explains proudly, Dr. Cristina Anghelescu, Chief of EULEX Medical Unit.

The room at the Missionâs Medical Unit was full of pleased and humble faces of volunteers, who express their willingness and also gratitude to be able to donate blood and subsequently save a life.

âBlood donors are silent heroes who save livesâ, says Dr. Jeton Zenuni from the National Blood Transfusion Centre of Kosovo. âThe cooperation between EULEX and our Centre has now become a tradition always by having in mind the immense importance of having blood reserves at the Blood Transfusion Centre. This is a need that increases yearly and at times daily, due to the unfortunate high number of traffic accidents, the necessities in the pediatric clinic, oncology, hematology, as well as the blood transfusions that are needed in the gynecology and obstetrics clinic.

This joint campaign with EULEX, and especially while talking to the regular volunteer blood donors, has made me see the presence of a culture of compassion and will to contribute to the society on such a significant levelâ concludes, Dr. Zenuni.

The great news is that the number of donors is increasing year after year, which shows the tremendous voluntary spirit of our Mission for a life-saving cause. 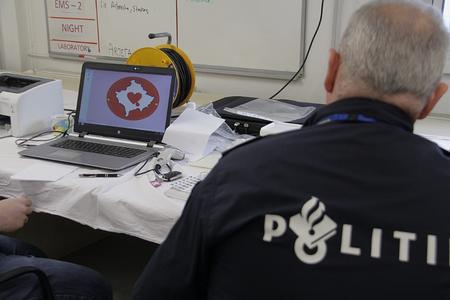 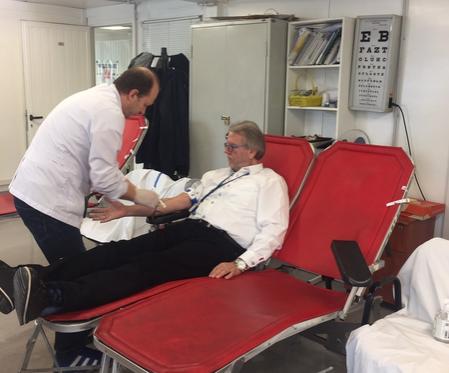 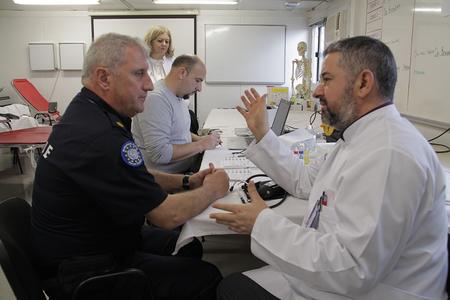 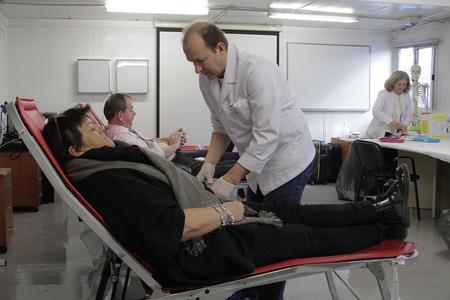 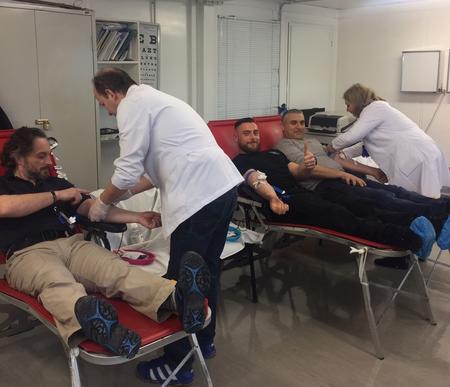