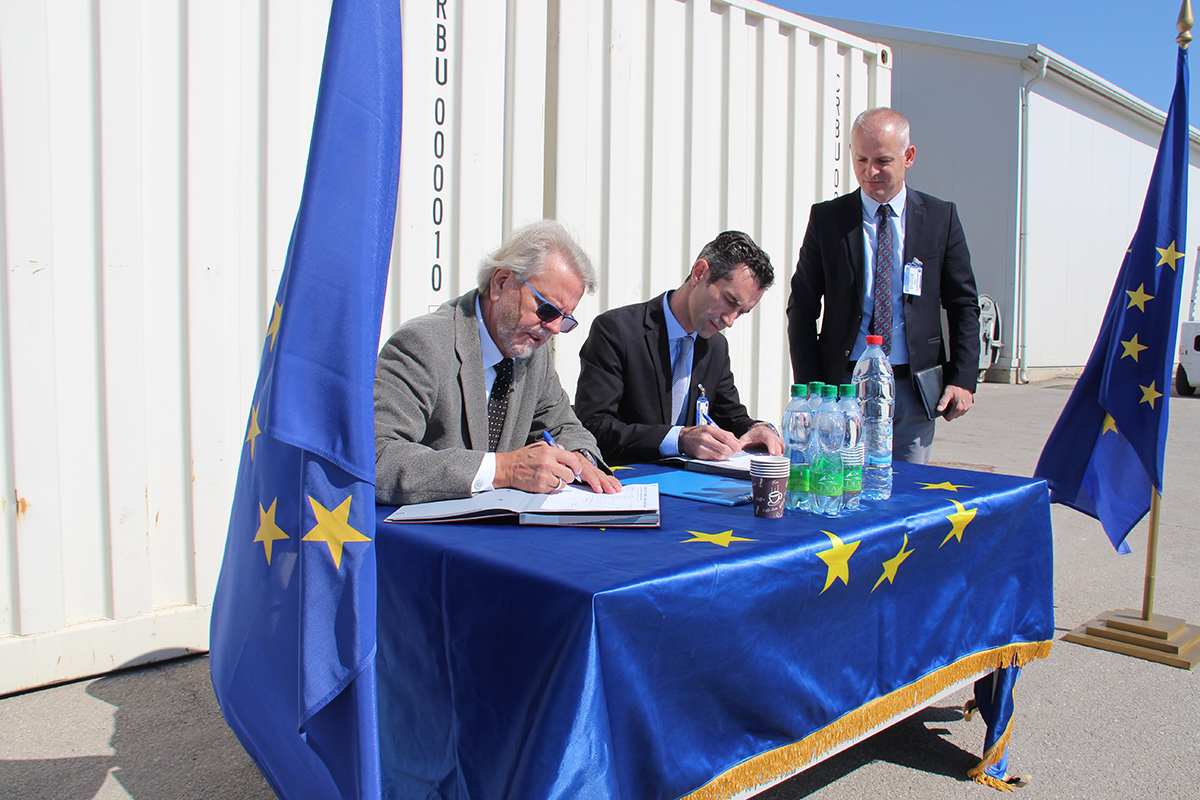 Today, EULEXâs Deputy Head of Mission, Bernd Thran handed over IT equipment to the Kosovo Judicial Council (KJC) at the EULEX support compound in Pristina. The donation has been signed by the Director of KJC Secretariat, Shkelzen Maliqi and Mr Thran.

The handover included IT equipment â mainly antennas and cables â that would help establishing an interconnection of the local area network of courts in Leposavic and Zubin Potok in order to link them to the wide area network of the other courts.

âDue to technical problems, the courts in Leposavic and Zubin Potok were not able to access any of the IT-related services. Owing to this donation, they can now function better and connect to other courts in Kosovoâ, said Mr Maliqi and expressed his appreciation to EULEX.

Speaking of the donation, Mr Thran highlighted the Missionâs continuous support to Kosovo institutions in accordance with the 2015 Justice agreement. The donation will complement efforts of the KJC to build an interconnection between courts through microwave antenna, partially donated by EULEX. 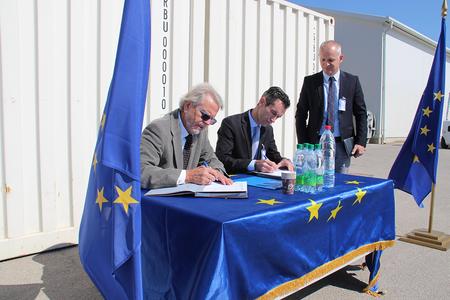 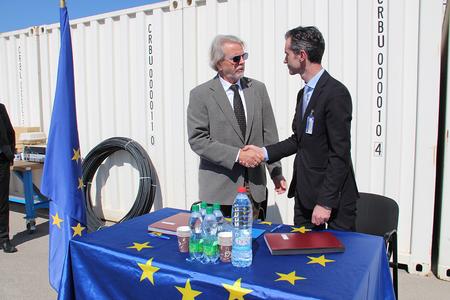 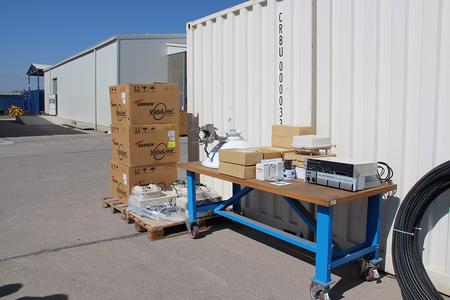 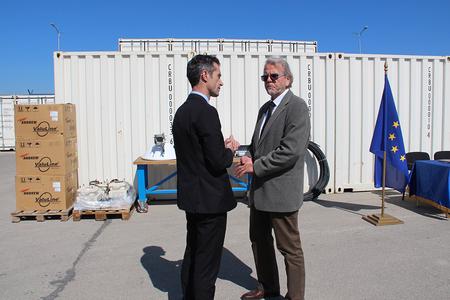