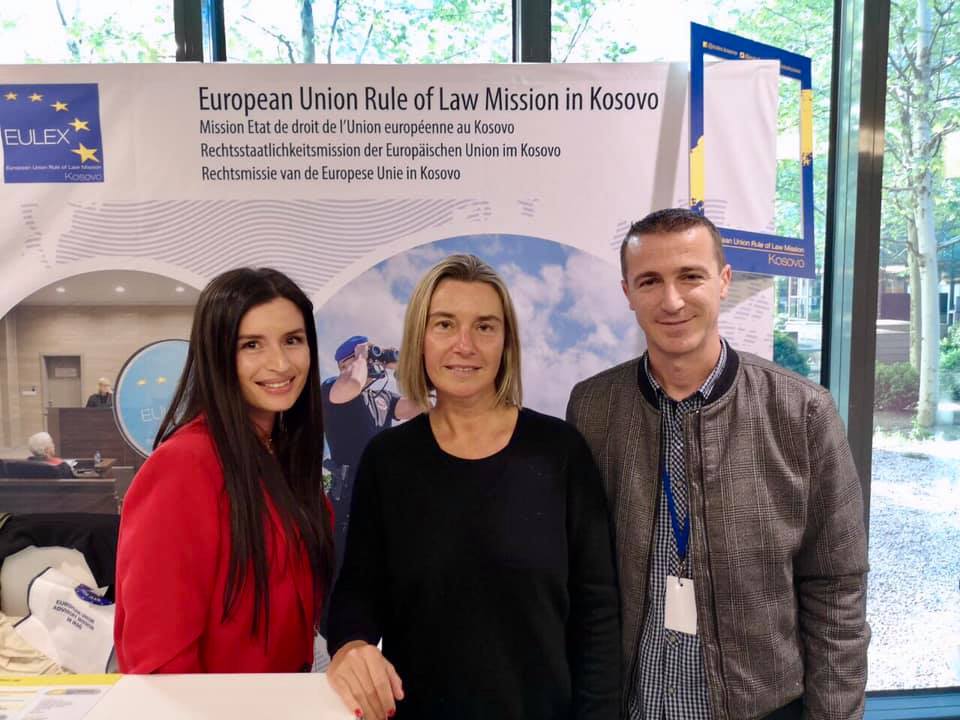 EULEX participated in various activities over the past few days in both Pristina and Brussels to mark Europe Day, including taking part in a street fair organized by the European Union Office in Kosovo, as well as running a stand at the EU Open Day in Brussels.

At the street fair in Pristina, the Missionâs press team â along with Head of Mission Alexandra Papadopoulou â ran a promotional stand, which was one of the main attractions as children and adults were determined to get hold of EULEXâs special promotional materials and gadgets, as well as to learn about the achievements of EULEX.A team from the EULEX Press Office also attended the EU Open Day in Brussels. Together with other EU missions, EULEX attracted a large number of visitors â including High Representative of the EU for Foreign Affairs and Security Policy, Federica Mogherini and EU Civilian Operations Commander Vincenzo Coppola. The team engaged with the visitors who represent our wider EU audience by informing them of the Missionâs mandate, work and the importance of the EUâs presence in Kosovo.

Both events were highly successful as people from all generations expressed their interest in the Missionâs activities.

The Schuman Declaration â signed on 9 May, 1950 â is considered as the first step towards the creation of what is now known as the European Union. The EU institutions use the day to celebrate peace and unity in Europe.

See you next year in Pristina and Brussels! 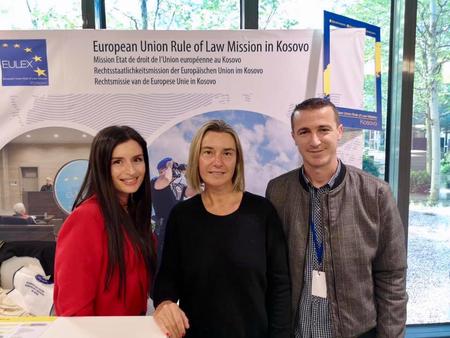 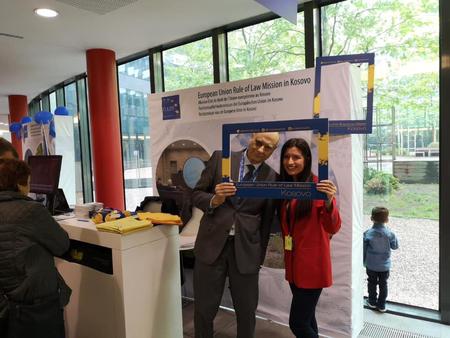 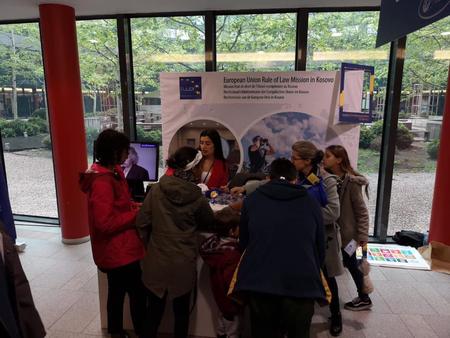 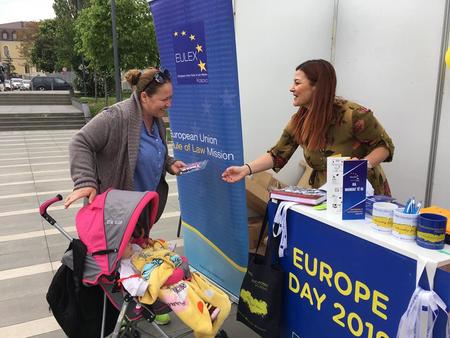 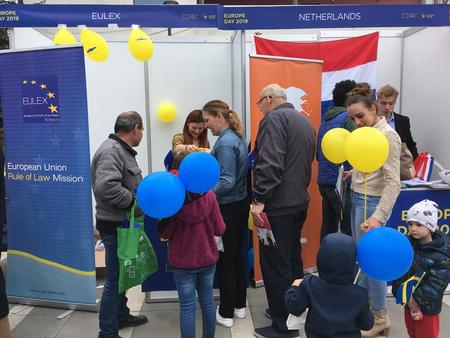