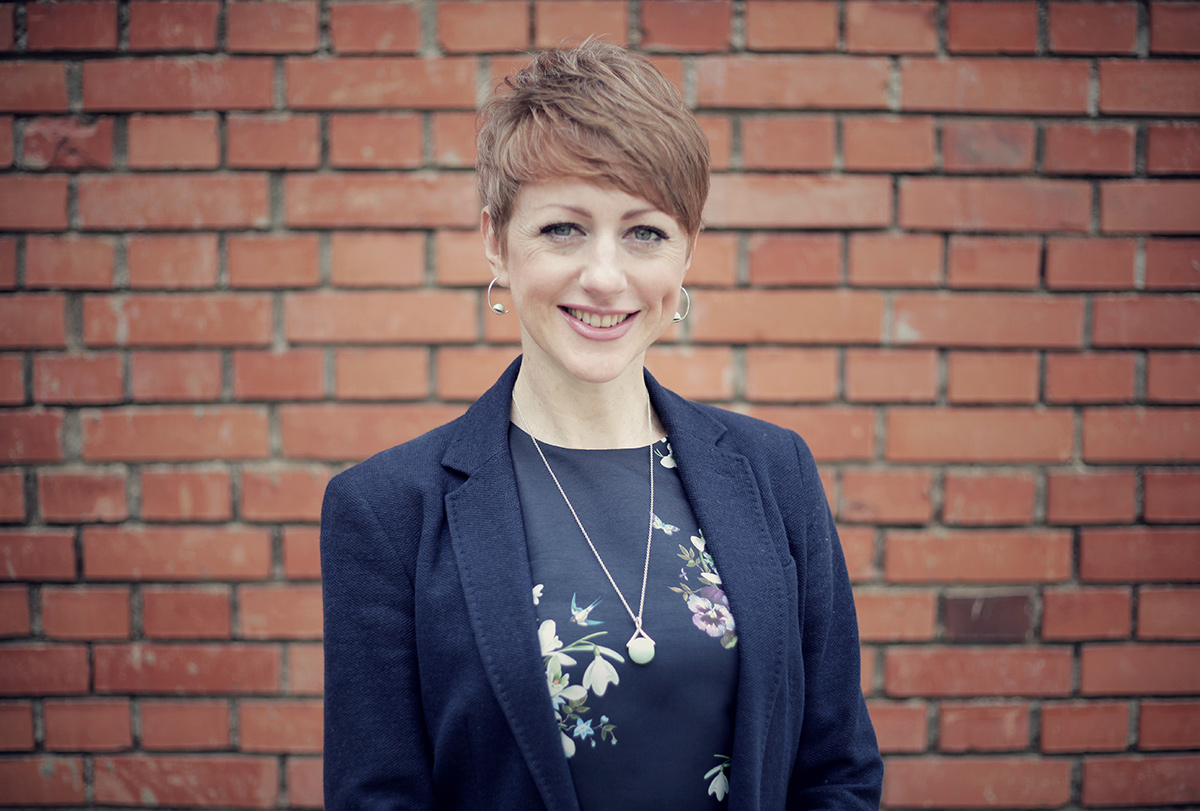 Working hard and challenging herself has been a key theme throughout Natalie Dawsonâs personal and professional life. This quiet but determined lawyer gives an impression that nothing is too big or too small for her. She is equally capable of piecing together a complex legal case for EULEX as well as throwing herself into yoga and meditation by the Indian Ocean.

Natalie is a legal officer working In Kosovoâs Special Prosecution Office where she provides support to the prosecution and investigations of Kosovo cases.  Her daily work is varied, from liaising with prosecutors, police investigators, to examining evidence and spending long hours poring over legal documents to assessing legal opinions.  From time to time, she also leads or takes part in various EULEX workshops and trainings aimed at strengthening Kosovoâs institutions and its personnel.

Originally from Newcastle-upon-Tyne, in the UK, she describes herself as a little too studious at school. It wasnât until she moved to Durham University to do a Law degree that she relaxed a little and realized it was possible to both work and play hard.

After working as a paralegal in civil litigation and undertaking her Legal Practice Course exams in Nottingham, Natalie moved back to her hometown and began to train and work in the magistratesâ court. There she focused on a mixture of criminal and childcare law.

As Natalie describes the varied work at the court, from advising judges to dealing with prosecutors, witnesses and defendants, it is clear that her time there had a big impact. When all her friends were off travelling on so called âgap yearsâ she describes herself as âhappy in my comfort zone, working in the courtâ. However, after more than 8 years, it was clear for her that it was time to challenge herself once again somewhere new.

By chance, she stumbled across an application for EULEX job in Kosovo and Natalie decided to give it a go and apply. Working abroad and helping further afield had always appealed to her and she thought that it was the right time to move.

Natalie admits throughout each stage, from being shortlisted to having the interviews, she didnât think she would get the job. âI just kept thinking that it would be the last stage and it was all just good experience to put myself out thereâ she recalls modestly.  To her surprise, she was offered a job in EULEX Mission.

Her first year at EULEX was spent working for the court of appeals as a legal officer and was time that she really enjoyed. Reflecting back, she mentions how despite it being very challenging with a lot of variety, she has a lot of fond memories with a great team. With that, at the end of her secondment Natalie decided it wasnât time to leave yet and wanted to do more. She accepted the offer to work as a legal officer with SPRK in 2014 which, as she smiles, says has been âan altogether rewarding, challenging and constantly changing experienceâ.

Her time here in Kosovo has been a hectic one, Natalie did not settle with just a demanding work schedule. She has taken on extra responsibility and began to put herself to the test elsewhere. In her spare time she completed a Masterâs degree in International Human Rights and Humanitarian Law, basing her thesis on her experience here in Kosovo.

Discussing all of her achievements, Natalie has a clear vision about the rule of law. âIâm really motivated by trying to give a transparent perception to the public about what the justice system is doing. At the end of the day we are working for the people, not ourselves but for everybodyâ.

Natalie is clear that she never came to Kosovo thinking she could change things herself, rather she hoped that she could make a real contribution to a larger effort to install the rule of law in Kosovo.  Natalie explains that her ultimate goal is simply justice, saying that âit might sound like a clichÃ©, but if there is one thing I cannot bear, itâs injustice; ultimately thatâs why I do what I do.â She describes how her work has given her big challenges and equally big frustrations, but staying positive, optimistic and focused on what was right and fair has been her way of handling both achievements and disappointments.

Natalie did not stop at her academic and professional achievements; she explored other areas too.  For three years running she took part in the Cycle Kosovo for Children charity event; an annual tour including 500km of cycling and 6000 meters of climbing. Each year she helped raise thousands of Euros for the Prishtina University Hospital Maternity Unit. The event is an incredible physical and mental challenge but says that âseeing the delivery of equipment and the difference it made â it was worth itâ.

Physical fitness is important and in her spare time she enjoys keeping fit with running and cycling. Yet practicing yoga in Suada Yoga studio in Pristina, or even at home, is what youâll find Natalie doing these days. After years of practising, she has recently become a fully accredited yoga instructor, an experience she describes as feeling âvery grateful for and privileged to be able to shareâ.

Natalie is leaving Kosovo soon for the reason that after 4 years here itâs just time for her to step into another pair of shoes. Next on her list is moving to London; a place sheâs frequently visited but never lived. Itâs the start of a new chapter in life.

Although sheâs excited to move to London where she will continue her legal career, being appointed as a Specialist Prosecutor, it wonât be easy to leave. âMaking the decision to move here is the best thing Iâve ever done. I will miss Kosovo. Part of me will always stay hereâ, she proudly explains.

Being able to visit and learn about Kosovo and Balkan culture is something she wouldnât have been able to do without working here. Her favourite thing about living in Kosovo is the fact she can always find new places to explore. âI love just going to visit towns around the region and really trying to get an understanding of what life is like. Itâs so different to going on a holiday tour and seeing any capital cityâ she says. Travelling further in the region and spending her weekends visiting Albania, Montenegro and Greece she describes, âI mostly enjoy visiting food markets, and seeing local produce, and tasting local cuisine. I have experienced some wonderful and special momentsâ.

Reflecting on her time in Kosovo, she hopes that she has been able to contribute to some positive changes.  âIf someone can do something small then you hope for a snowball effect. For that good change to spread. Itâs very idealisticâ she admits, âbut if you donât have hope then whatâs the pointâ.

Natalie is getting ready to leave her Kosovo life behind as she gears for yet another challenge.  She hopes for a smooth passage to her new life in London, with career progression ahead of her. She is going back to her comfort zone in the UK full of Kosovo confidence.