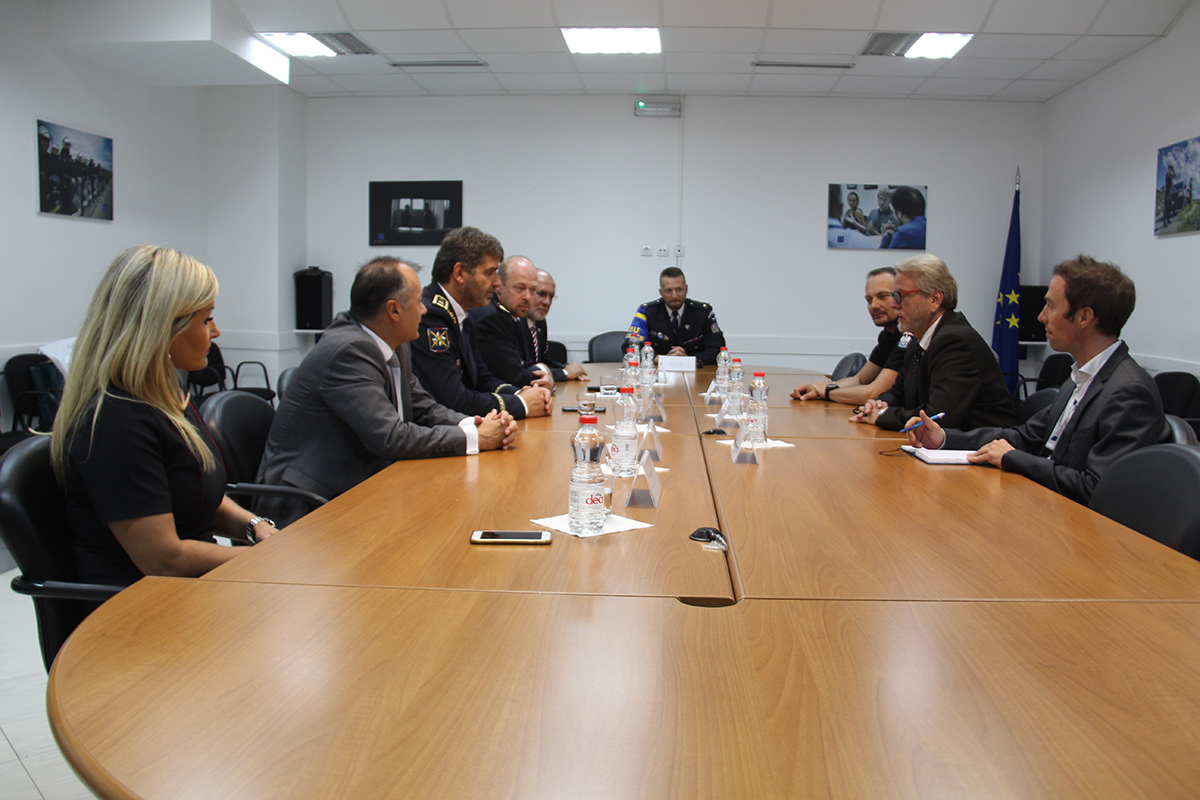 On 5 September, the Acting Head of EULEX, Bernd Thran, met separately with the Police President of the Czech Republic, Jan Å vejdar, as well as the Deputy Director General of the Slovenian Police, JoÅ¾e Senica, who were both visiting Kosovo to attend the celebrations of the 20th anniversary of the Kosovo Police.

Mr Thran thanked both for their valuable contributions of police officers to EULEX over the years, noting the positive effect this had had on the development of the Kosovo Police, and for Kosovoâs citizens. Meanwhile the Acting Head of Mission took the opportunity to discuss areas of mutual interest and to brief them on the situation in Kosovo more broadly. 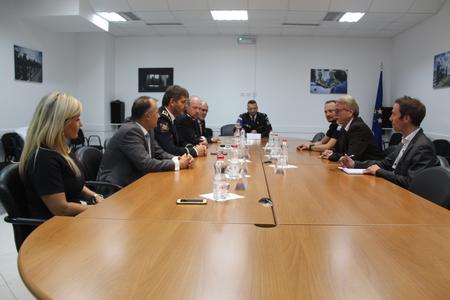 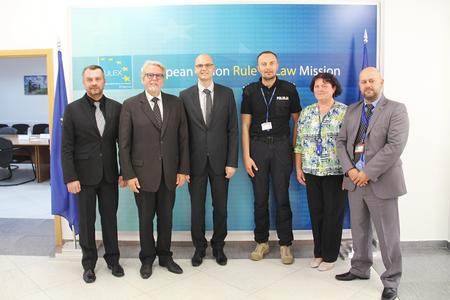