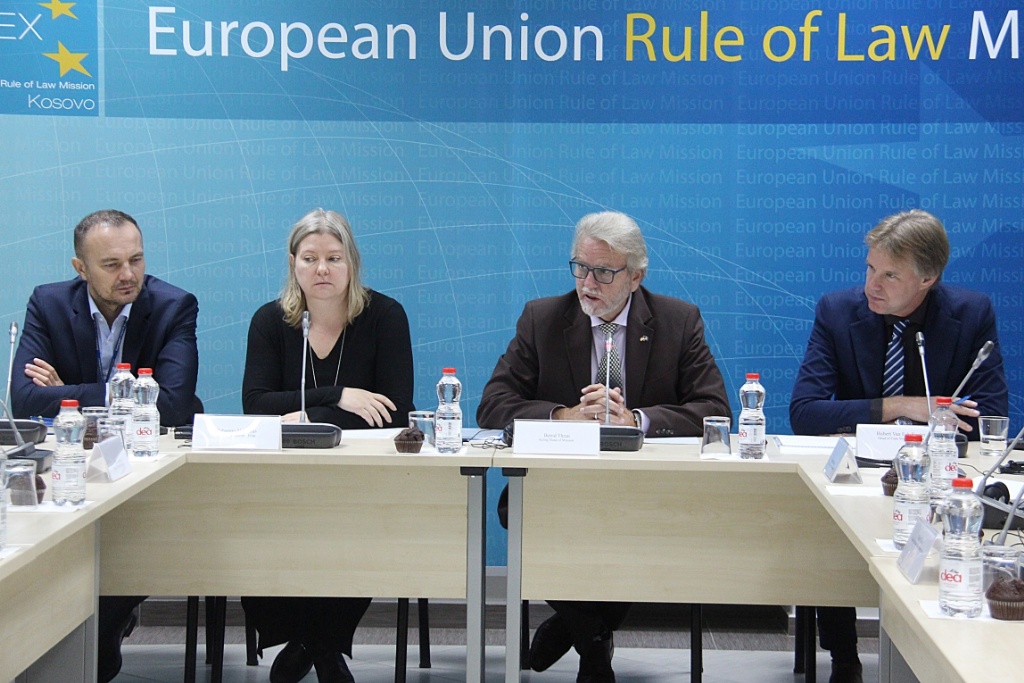 On 8 October, EULEX presented the findings of its third systemic and thematic monitoring report on the Kosovo judiciary to the Chair of the Kosovo Judicial Council, Skender Cocaj, the Deputy Head of the Kosovo Prosecutorial Council, Arben Ismajli, the Director of the Kosovo Correctional Service, Nehat Thaci, who was representing the Ministry of Justice, and representatives of the EU Office in Kosovo/EUSR and the US Embassy in Kosovo.

During the presentation of the report, the Acting Head of EULEX, Bernd Thran, said that the robust monitoring of selected cases has proven to be an effective tool for assessing the local justice systemâs compliance with Kosovo law and human rights standards.

âThe Missionâs work in this area is threefold: firstly, we identify trends and patterns affecting the functioning of the judiciary, secondly we provide recommendations included in the report and thirdly, where feasible, design and implement projects based on identified gaps to address these findings. One example is the recently-organized workshop to strengthen the capacity of special prosecutors and legal officers to prosecute terrorism cases,â said Thran, adding: âIt is important that EULEX continues to work shoulder to shoulder with the Kosovo rule of law institutions because we share a common goal: to make the justice system accessible to everyone and trustworthy for the publicâ.

Presenting the main findings of the report, the Head of the Case Monitoring Unit, Hubert van Eck Koster, said that EULEX noted a positive trend in the court hearings that it monitored, with a noticeable increase in productive over unproductive hearings. Commenting on the pace of tackling high-profile cases formerly dealt with by EULEX, Van Eck Koster noted that this âremains in general slowâ.

The report, which builds upon two similar reports issued earlier this year by EULEX under the framework of the Justice 2020 initiative, also includes tailored recommendations to address the issues identified through EULEXâs robust monitoring.

âIt is a good report. According to its findings, there is progressâ, said the Chair of the Kosovo Judicial Council, Skender Cocaj, noting the importance of the fact that the report also includes concrete recommendations on how to address remaining challenges.

The Deputy Head of the Kosovo Prosecutorial Council, Arben Ismajli, welcomed the report, âwhich includes a number of straight-forward recommendations to enhance the Kosovo prosecutorial system.â

Concluding the presentation of the report, the Acting Head of EULEX said: âWe hope that the findings and recommendations included in the report will be a helpful tool at the disposal of the Kosovo institutions to strengthen the rule of law, carry out reforms, and build on past and ongoing efforts to improve the justice system.â

EULEXâs Case Monitoring Unit assesses the functioning of the Kosovo judiciary in terms of procedural, legal and human rights compliance. The assessment is carried out through robust systemic and thematic monitoring of selected criminal and civil cases, including high-profile cases and cases previously dealt with by EULEX. The Mission monitors the entire chain of the criminal justice system, namely on police, prosecutorial and judicial level. 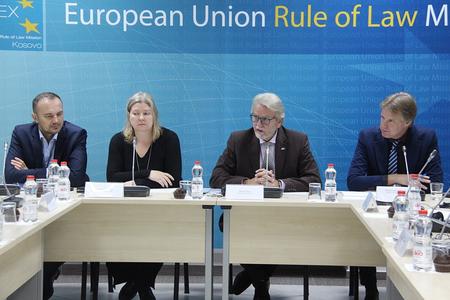 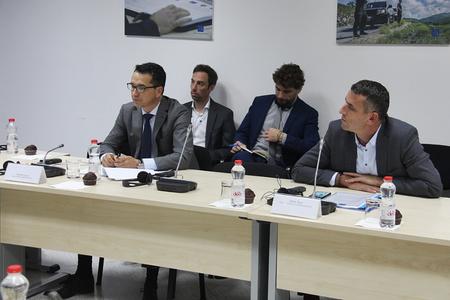 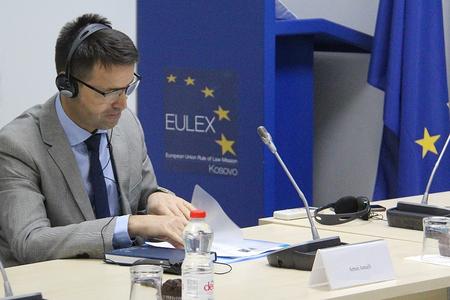