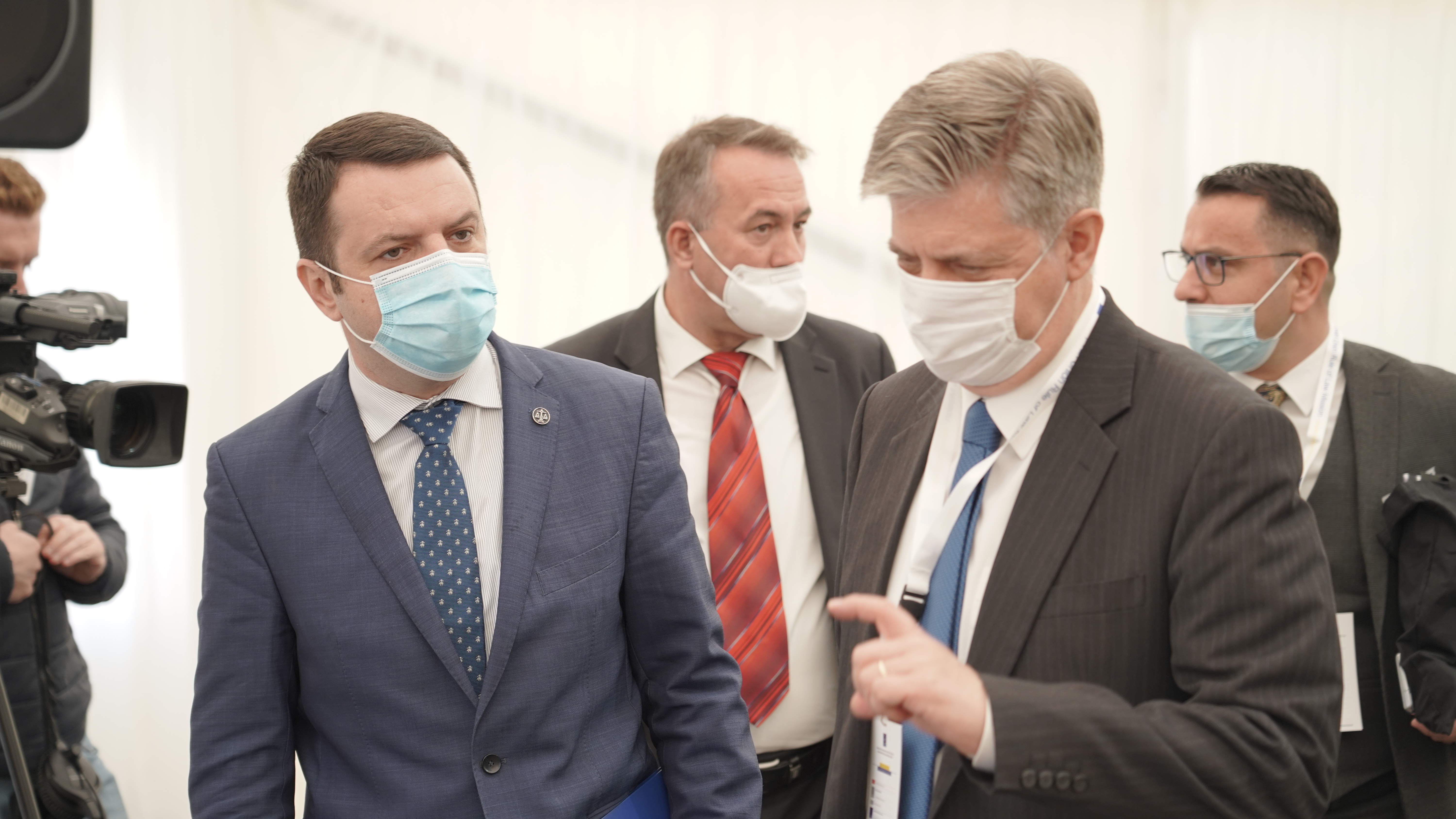 âFirstly, the Mission enjoys full access to judicial, prosecutorial and police systems granted by the Kosovo authorities in June 2018, when EULEX phased out its executive functions in the judiciary. This allows us to complement the trial monitoring performed together with other international organizations and specialized civil society organizations with a âbehind the scenesâ review and assessment of how specific cases are dealt with before and after a court session. Secondly, the Missionâs monitoring covers the entire chain of the criminal justice system, as well as aspects of the civil justice system.â

Kosovoâs Minister of Justice, Selim Selimi, spoke about the reform process to strengthen the justice system: âThe Functional Review of the Rule of Law and the accountability process, including the vetting, are indicators that Kosovo is moving from reflection to the implementation stage, and that it will not stand still when confronted with segments that undermine the justice system. Both these processes are part of the reform, the aim of which is to increase accountability, efficiency and professionalism in the judicial and prosecutorial system, in order to restore the citizens' trust in justice. Therefore, safeguarding the independence of and strengthening the judicial and prosecutorial system is our battle, which we shall win.â

The Head of EULEXâs Case Monitoring Unit, Hubert van Eck Koster, presented the reportâs findings and recommendations, key among which is the continuous trend of less unproductive hearings; some progress made in the pace of adjudicating high-profile cases and a recommendation for the courts to ensure that such trials are not unduly delayed; too many trials are returned for retrial; an overreliance on detention on remand as a security measure, often without sufficient reasoning; and the inconsistencies in the implementation of the cross-examination principles and announcing of judgements. The cooperation between the police and the prosecution needs to be improved in anti-corruption and gender-based violence cases. In addition, there should be a long-term strategy to clear the backlog of privatisation-related civil cases at the Special Chamber of the Supreme Court and steps should be taken to address the excessive length of civil procedures related to property and the many adjournments that these cases are suffering from.

Following the reportâs presentation, the Chair of the Kosovo Judicial Council, Skender ÃoÃ§aj, said: âThe Justice Monitoring Report of EULEX is considered to be a report that contributes to the development and enhancement of the judicial system, as well as to the increase of its efficiency.â

The Director of Kosovo Policeâs Investigation Department, Riza Shillova, said: âKosovo Police highly appreciates and welcomes this report. We think that this is a very unique report because it includes findings and recommendations of the entire chain of rule of law institutions, namely police, prosecution and the judiciary. Among many priorities, fighting the increasing trend of domestic & gender-based violence, will remain a top priority for us.â

The event took place at EULEXâs Headquarters in Pristina and brought together representatives of rule of law civil society organizations, media outlets and international organizations active in the justice area, who had the opportunity to ask questions and discuss the reportâs findings and recommendations.

Background information: EULEXâs Case Monitoring Unit assesses the functioning of the Kosovo judiciary and police in terms of procedural, legal and human rights compliance. The assessment is carried out through systemic and thematic monitoring of selected criminal and civil cases, including cases previously dealt with by EULEX until June 2018 under its past executive mandate. The monitoring covers the entire chain of criminal justice, namely the police, the prosecution and the courts, as well as aspects of the civil justice system. From January 2019 -after concluding in December 2018 the handover of police, prosecutorial and judicial case files to the Kosovo authorities â to September 2020, EULEXâs justice monitors attended 686 hearings, including on high-profile cases, war crimes cases, gender-based violence cases, hate crimes, corruption cases, and cases previously dealt with by EULEX. This resulted in four reports with findings and recommendations for the Kosovo authorities aiming at addressing identified shortcomings to improve the justice system. 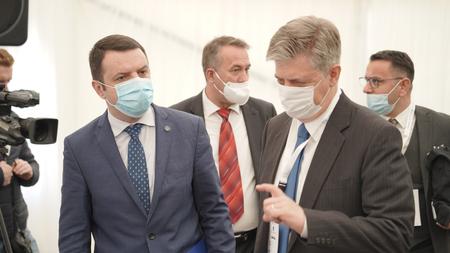 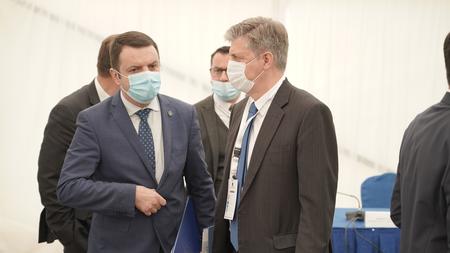 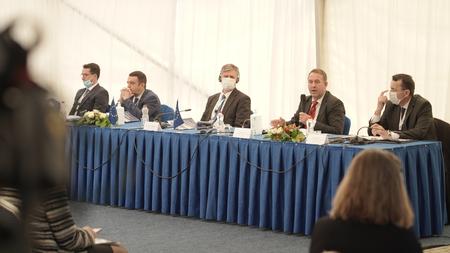 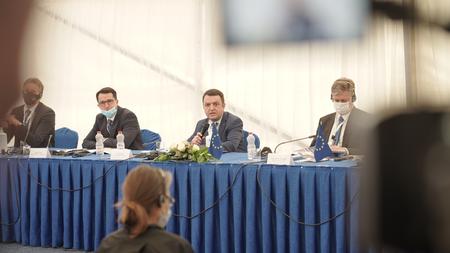 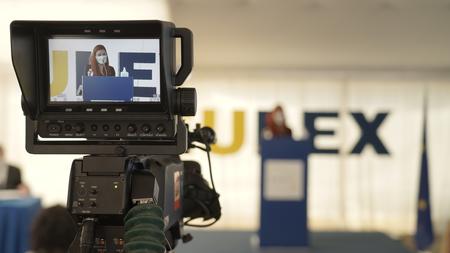 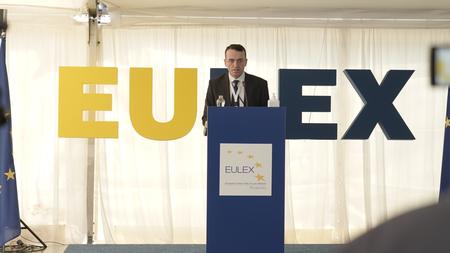 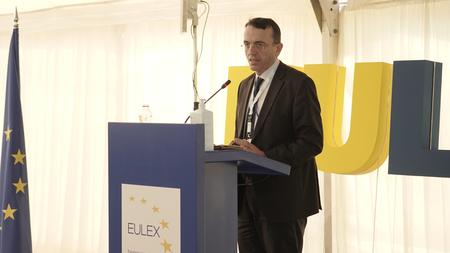 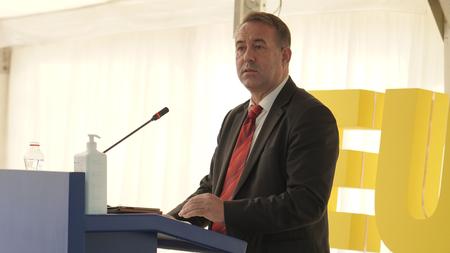 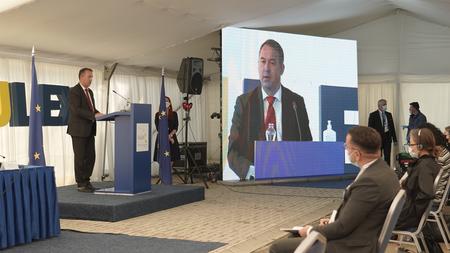 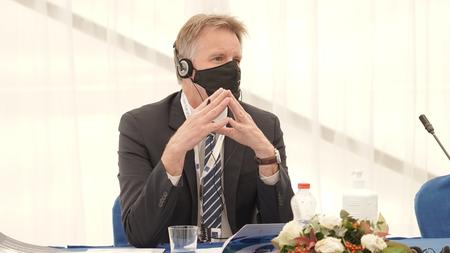 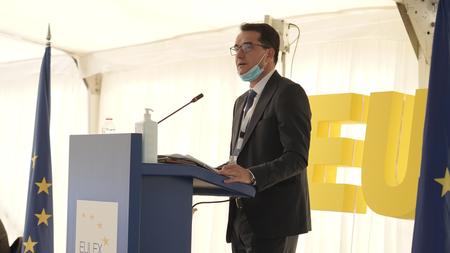 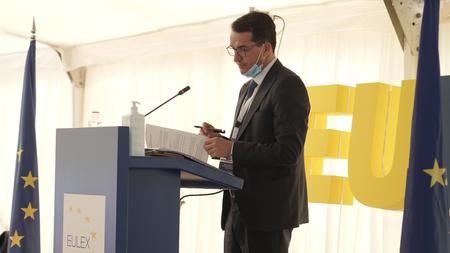 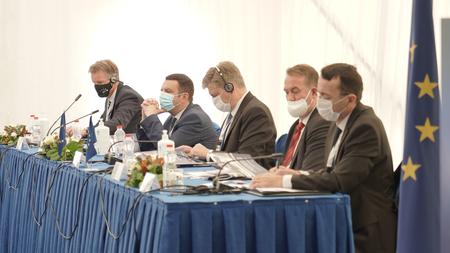 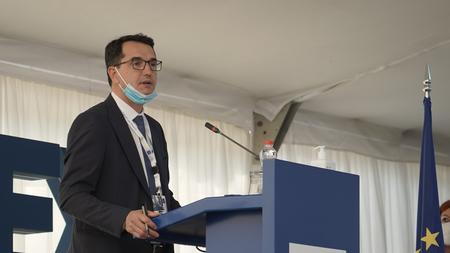 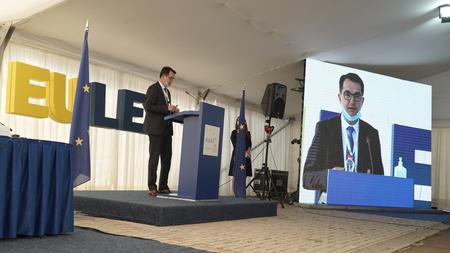 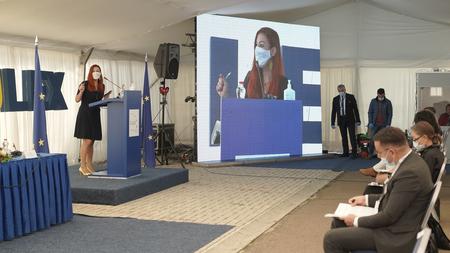 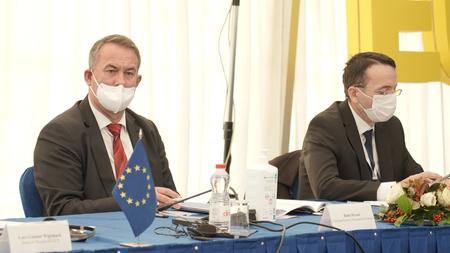 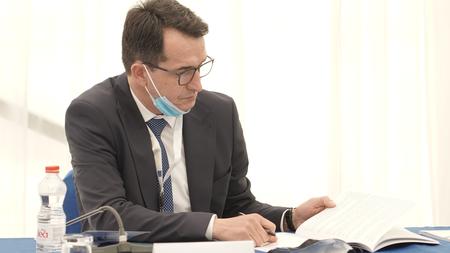 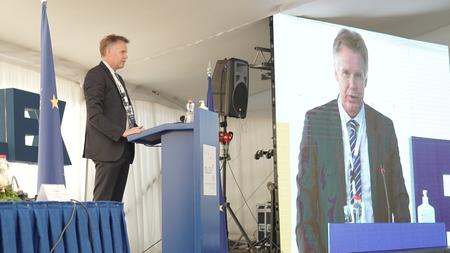 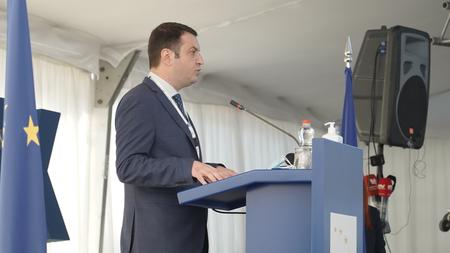 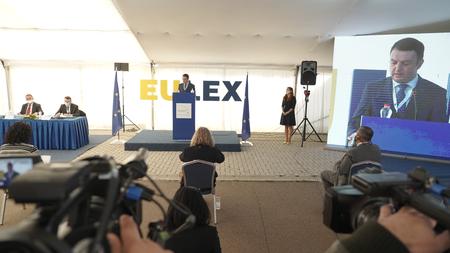 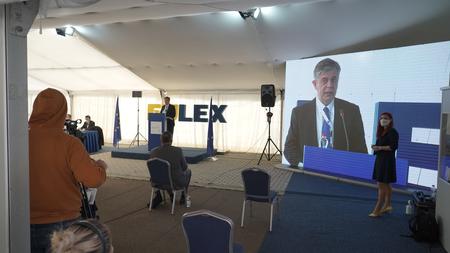 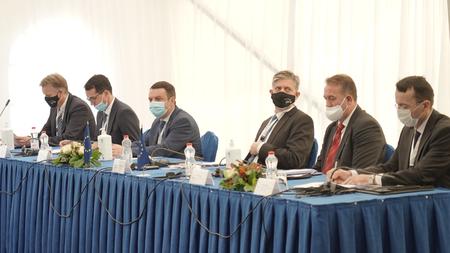 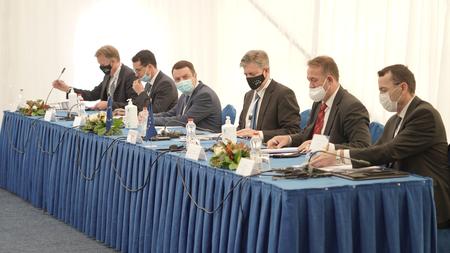 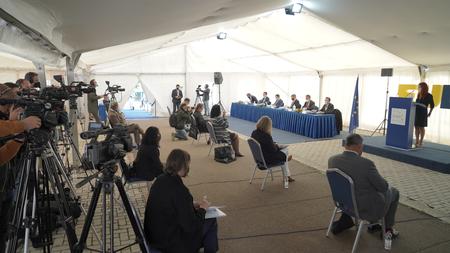