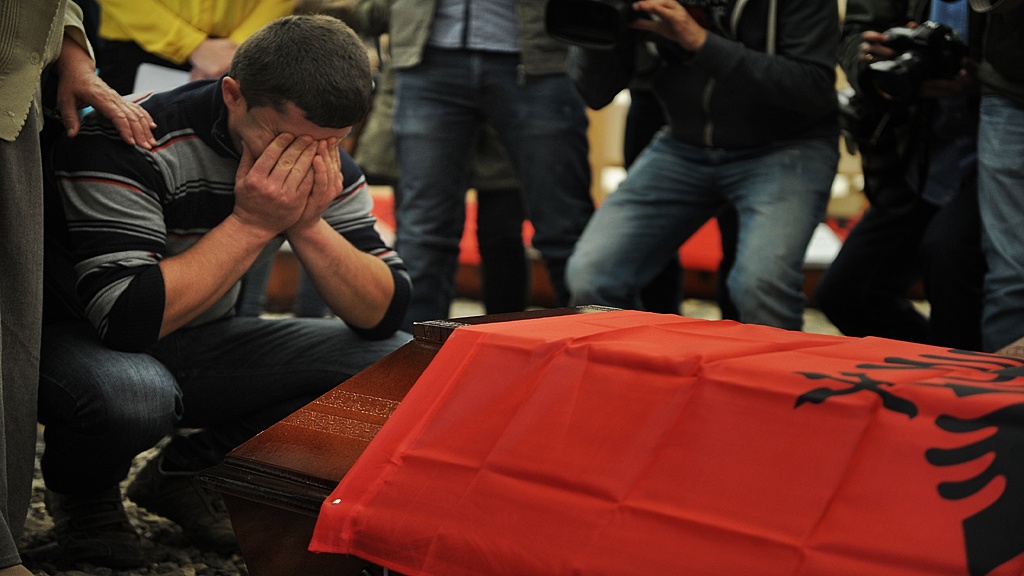 The victims found in Raska, Serbia in 2014 are connected to the events during the conflict in Rezalle/Rezala, Skenderaj/Srbica and Cikatove/Cikatovo, Gllogovc/Glogovac municipalities

In total, the remains of 54 individuals were recovered during the 2 (two) month excavations operation in Raska  (from April to June, 2014).  53 identifications were made while (1) one individual still remains unidentified given that there is no DNA match.  The remains of (4) four individuals were already handed over to their families on the 18th of September, 2014.

To date, DFM has conducted 485 field operations, during which 398 individuals were recovered and the remains of 462 individuals were handed over to their families, of which 359 were listed as missing persons.