Towards a uniform application of the Juvenile Justice Code: A workshop by EULEX and the Kosovo Academy of Justice 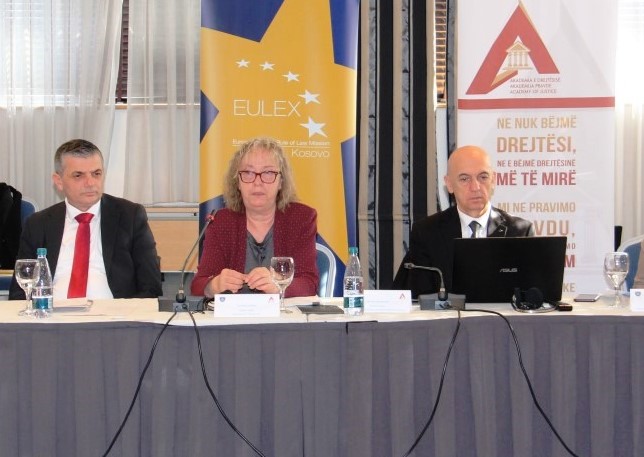 The European Union Rule of Law Mission in Kosovo (EULEX) and the Kosovo Academy of Justice co-organized a workshop aimed at strengthening the capacity of prosecutors from the juvenile crime units and at streamlining the application of the Juvenile Justice Code on 3 December 2021. The workshop, which was organized thanks to an initiative of the Mitrovica Basic Prosecution Office, brought together some 20 prosecutors from all regions of Kosovo who discussed the challenges of establishing a common practice and a unified approach in applying the new Juvenile Justice Code, which was adopted in October 2018.

Nesrin Lushta, judge at the Kosovo Supreme Court, said: âThe Juvenile Justice Code has been amended to serve the well-being of minors in criminal procedures. When it comes to the problems however, I would like to explore the possibility of finding a uniform approach to reduce the backlog of cases, which I understand is high. According to the new Code, if a certain period of time has passed and the perpetrator, who was a minor when the crime was committed, is now an adult, the case is usually dismissed. This is an issue that should be a priority.â

The prosecutors agreed with this and added that they vow to act in the best interest of minors both when they are the victim of a crime or the perpetrator. The importance of the presence of a psychologist during the investigation when the defendant is a minor was also discussed, as well as the obligatory presence of a legal representative, the absence of whom constitutes a violation of the Criminal Procedure Code.

Besim Kelmendi, Prosecutor in the Office of the Chief State Prosecutor, said: âThe need to discuss a common and unified approach is crucial when it comes to the implementation of the Juvenile Justice Code, because many prosecution offices use different practices and approaches and this shouldnât be the case.â

The prosecutors stressed that the communication bridge between the prosecution offices and Kosovo Police is crucial when handling cases involving juveniles.

âProsecutors rely on the police so that the procedures of cases involving juveniles are expedited. The cooperation with the police is crucial in these processes,â emphasized Meda-Petronela Grama, EULEX Advisor to the Chief Prosecutor of Mitrovica Basic Prosecution Office. She added that a joint workshop between the two parties will take place in the coming months as a part of this project. Grama also pointed out that all the important issues discussed during this workshop and future activities of this project will culminate in conclusions and recommendations, which will serve as a resource for prosecution offices in all regions of Kosovo.

The Director of the Kosovo Academy of Justice, Enver Fejzullahu, said: âI hope that these discussions will lead to productive ideas and clear conclusions on this important matter. As the Academy of Justice, such capacity-building is our mission and vision.â

This workshop is a part of a series of workshops aiming at strengthening the capacities of prosecutors to provide effective criminal justice response in line with child rights standards, by ensuring the application of best practices in all cases where a minor is the victim of a crime or the perpetrator. 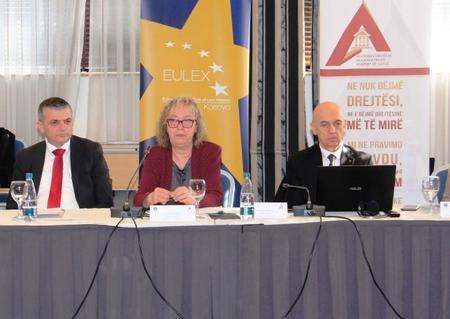 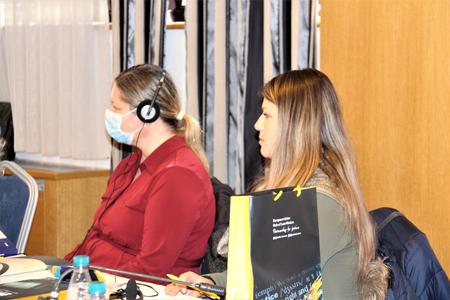 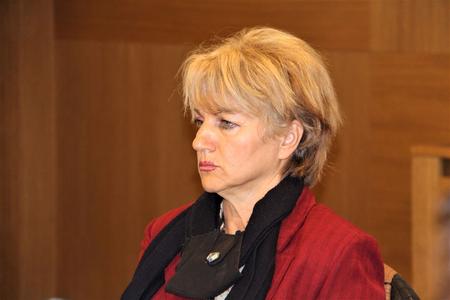 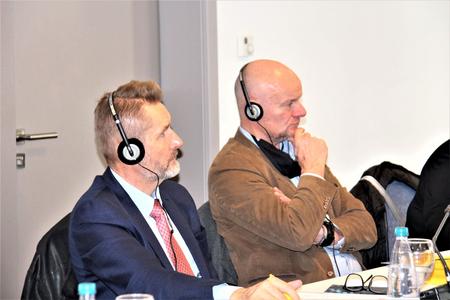 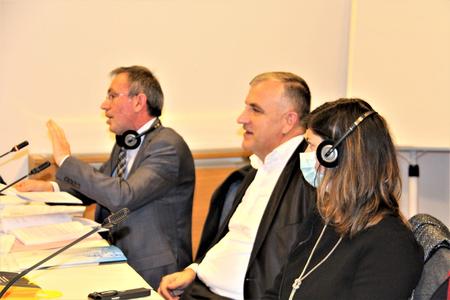 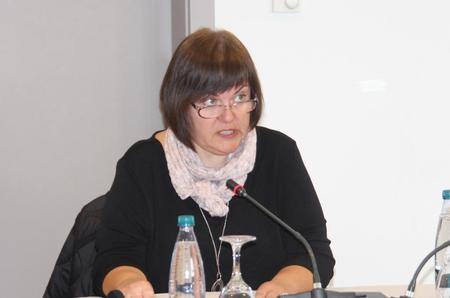 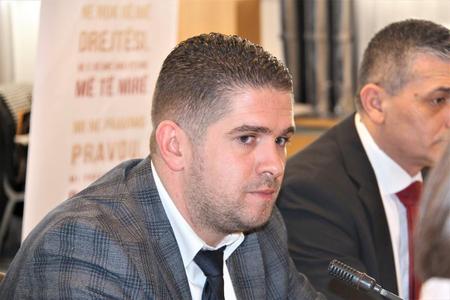