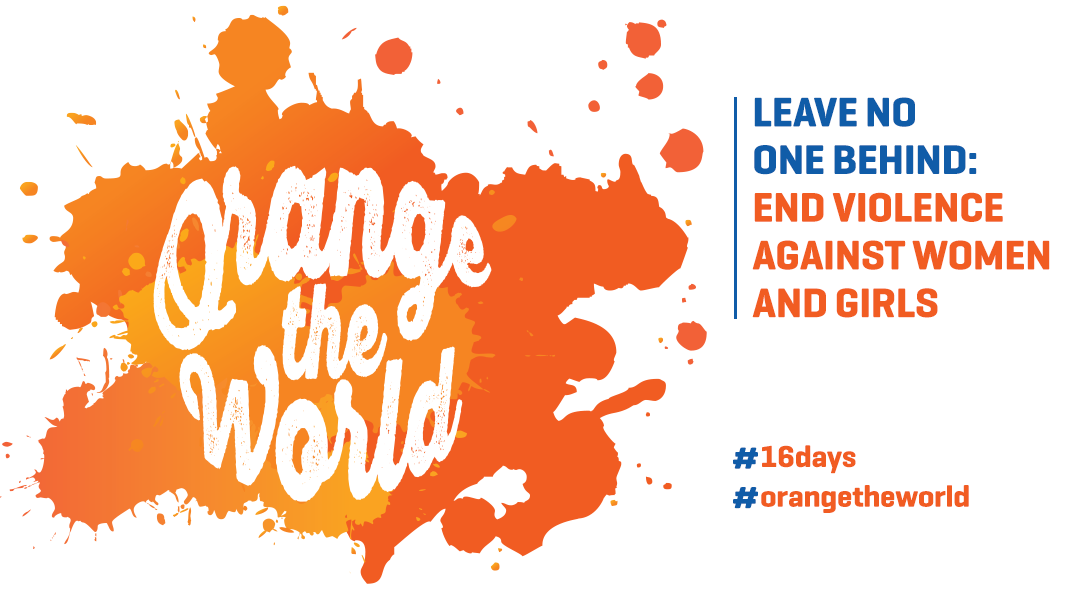 EULEX expresses full support to the UN Women-led 16 Days of Activism Against Gender-Based Violence campaign starting tomorrow, 25 November on the International Day for the Elimination of Violence Against Women. The campaign is held annually from 25 November until 10 December, the International Human Rights Day, to galvanize action to end violence against women and girls around the world.

âThis campaign is very important for many reasons, because violence against women and girls is a widespread global phenomenon, affecting millions of women and girls every year,â EULEX Head of Mission Alexandra Papadopoulou said.

Global statistics from the World Health Organisation show that one woman in three has experienced violence in some form in their lifetime. The theme of this yearâs campaign is âLeaving No One Behind: Fight Violence Against Women and Girlsâ â in line with principles of the transformative 2030 Agenda for Sustainable Development.

âWorking towards effective access to justice for gender-based violence is the key to prevent violence against women, and we must not forget the most vulnerable women and girls in this work. The law enforcement and justice system is to be there for everyone, regardless of their gender, sexual orientation, ethnicity or any other social factor, and the system should leave no one behind,â Ms. Papadopoulou emphasized.

In the past years, within its mandate to strengthen the Kosovo judicial authorities and law enforcement agencies, EULEX has focused on assessing the cooperation between Kosovo Police and Prosecutors and their responses to domestic violence, with particular emphasis on developing a victim-centred investigative approach, as well as  the identification, collection and use of forensic evidence in sexual violence investigations.

âCriminal investigations into gender-based violence cases need to become more efficient, in particular in regards to the coordination between different actors. At the same time, Kosovo should strive to align its legal framework with international standards set out in the Istanbul Convention,â Ms. Papadopoulou added.

By signing the Council of Europe Convention on Preventing and Combating Violence Against Women and Domestic Violence, the so-called Istanbul Convention, last June 2017, the EU reaffirmed its leading role in ending violence against women and tackling all forms of discrimination based on gender.