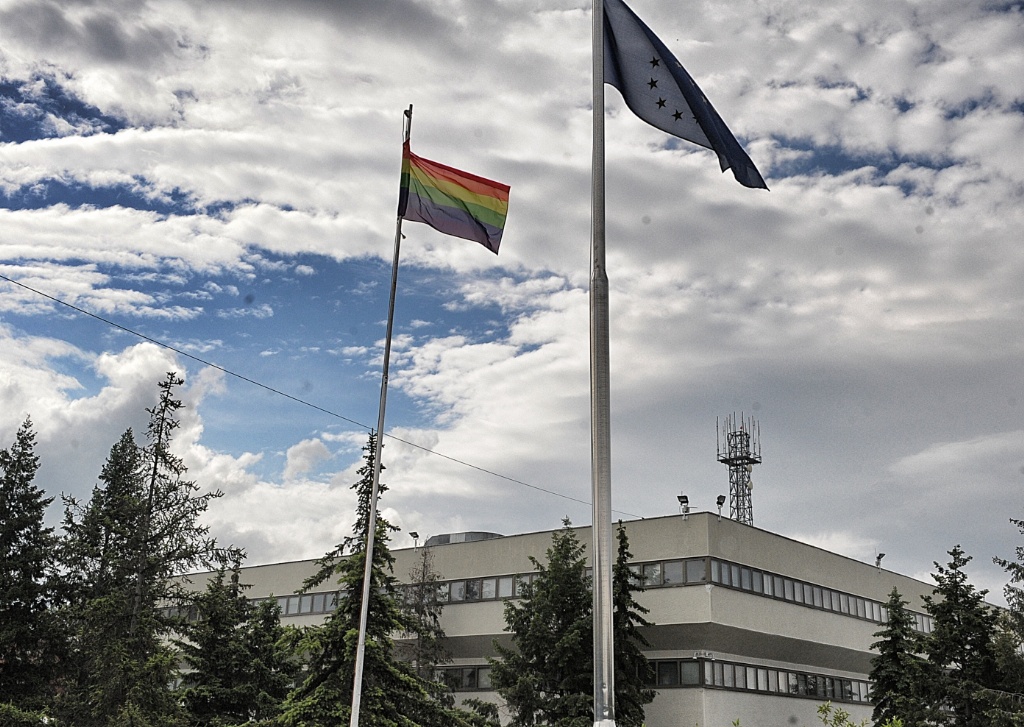 Today, EULEX joins the worldwide commemorations of the International Day Against Homophobia, Transphobia and Biphobia (IDAHOT). On this day we celebrate the progress made so far and are reminded about the continuous struggles of Lesbian, Gay, Bisexual, Transgender and Intersex persons for equal rights, not only here in Kosovo, but worldwide.

EULEX encourages authorities to promote equality and non-discrimination in the enjoyment of all human rights by LGBTI persons in Kosovo. Combating discrimination on the grounds of sexual orientation and gender identity is a fundamental element of reinforcing the rule of law in Kosovo and it is everyoneâs responsibility. As this yearâs theme âAlliances for Solidarityâ underlines, strong allies and collective action are essential to advance human rights based on sexual orientation and gender identity.

âThe principle of non-discrimination is fundamental for our Mission in Kosovo. We reiterate that lesbian, gay, bisexual, transgender and intersex (LGBTI) rights are human rights. All people, regardless of their sexual orientation, or gender identity, are free to live without prejudice, fear, violence or discriminationâ, said Head of Mission, Alexandra Papadopoulou.

We acknowledge the positive developments in Kosovo and the strong efforts of the civil society organisations and human rights activists in tackling this important matter. These efforts last year resulted in the very first official Pride March in Pristina where human rights activists, civil society organisations and regular citizens marched the streets of Pristina standing in solidarity with the LGBTI community.

Today, EULEX Mission in Kosovo will fly the Rainbow Flag to join these efforts around the world.