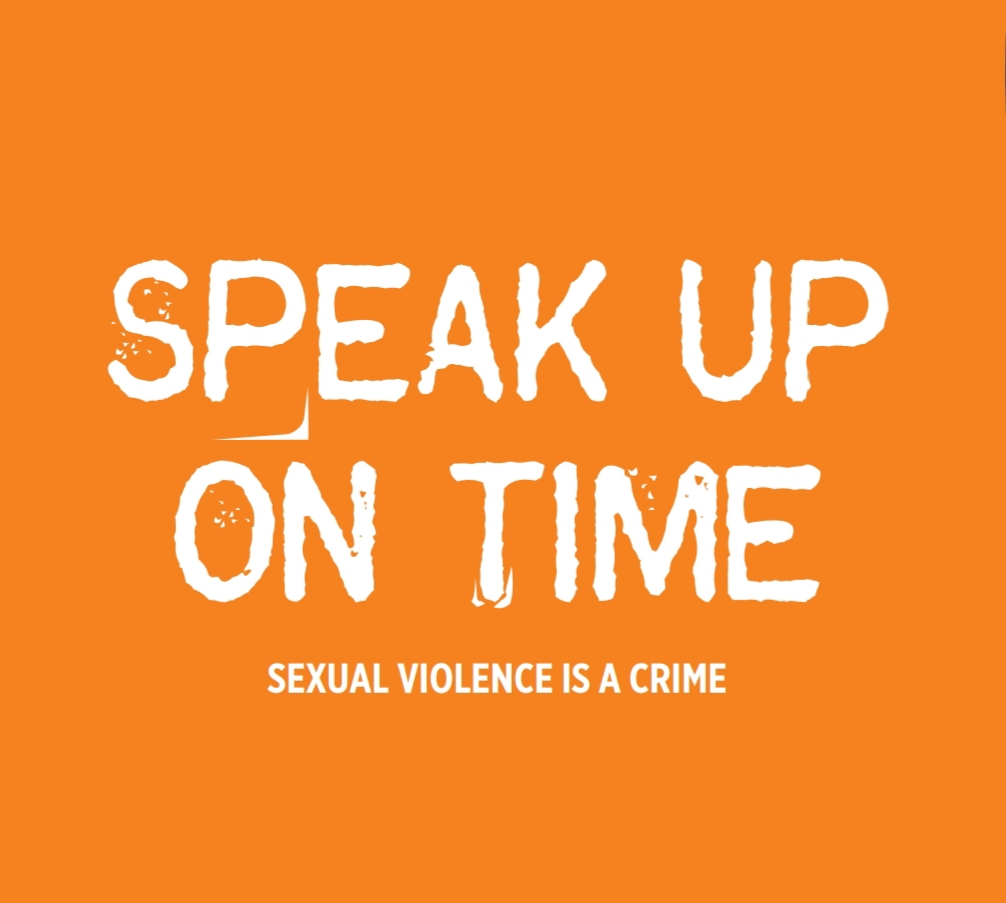 Today, 25 November, marks the International Day for the Elimination of Violence against Women, and the start of the 16 Days of Activism against Gender-Based Violence campaign, which will end on 10 December, Human Rights Day.

During the 16 days of activism, EULEX will implement a series of activities to raise public awareness of gender-based violence and to mobilize a greater audience in advocating for the cause.

One of the symbolic activities EULEX will implement is to illuminate its headquarters in orange.

In addition, EULEX, together with the Institute of Forensic Medicine and the Kosovo Police, will continue its online and offline âSpeak Up On Timeâ campaign on the importance of biological evidence preservation in sexual violence cases.

EULEX will also support a number of outreach activities implemented by NGO Womenâs Rights aimed at raising awareness of gender-based violence and ways to end it.

Last but not least, EULEX staff will participate at a number of events organized by members of the Security and Gender Group (SGG), which is made up of Kosovo institutions, civil society organizations and international agencies and missions, including EULEX.