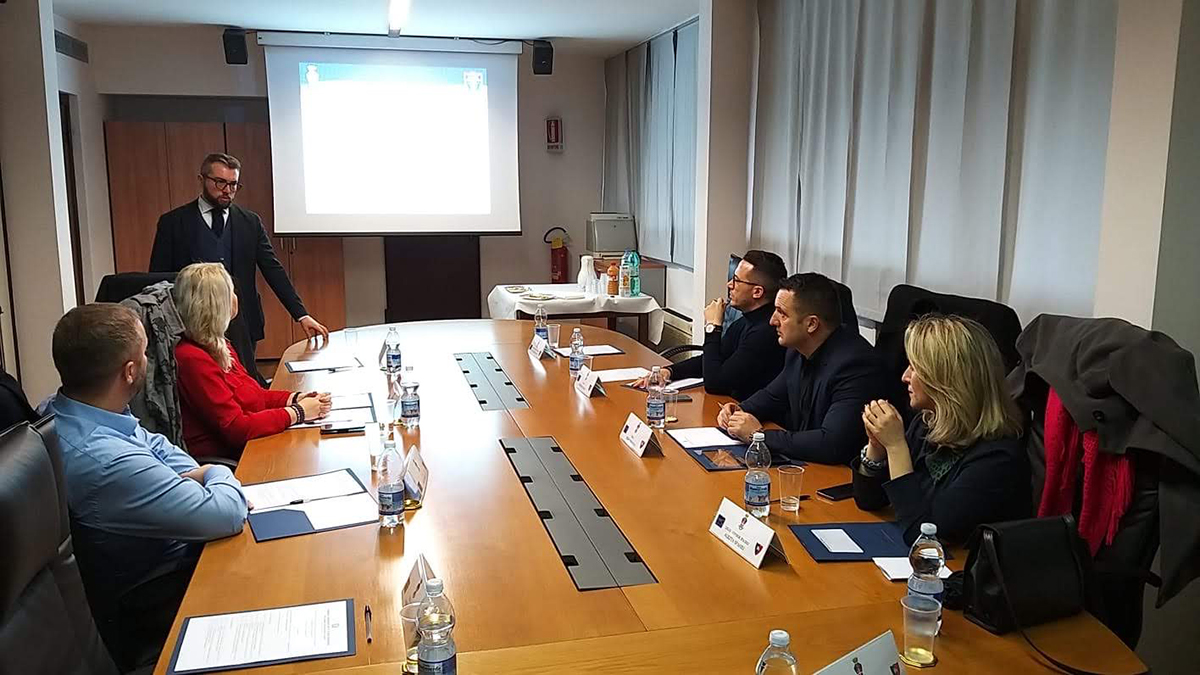 EULEXâs International Police Cooperation Unit organised a study visit to Italy for a delegation of four Kosovo Police Officers, who were hosted by the Italian Carabinieri Command for the Protection of the Environment Headquarters in Rome.

The study visit, which took place on 19 and 20 December, was a follow up to the âCountering Environmental Crimes Workshopâ that had been held in Pristina on 26 and 27 November 2019 and had been attended by 30 Kosovo Police Officers.

The visiting delegation  was introduced to real examples of environmental crimes and how they are investigated and prosecuted in Italy, providing them with effective investigative tools to combat such crimes. Further, the practical activities also included the use of technical instruments and methods of how contaminated soil, water and air are analysed.

The Kosovo Police delegation expressed appreciation of the visit, citing the need of action on environmental issues as a matter of urgency in Kosovo as well.

The overall objective of this project is for those  trained to pass the  knowledge they have attained to the respective specialised units and the Regional Commands of the Kosovo Police. 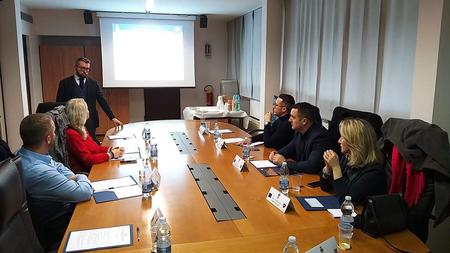 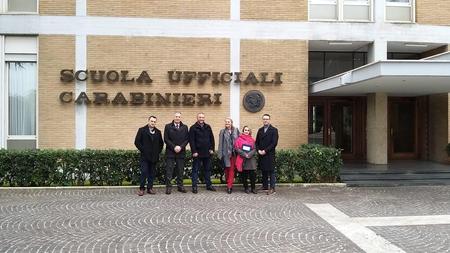 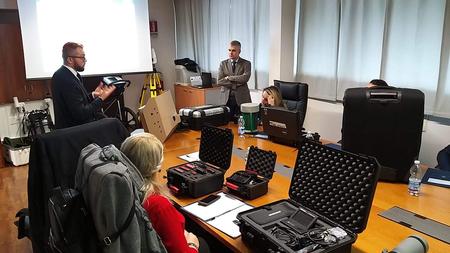 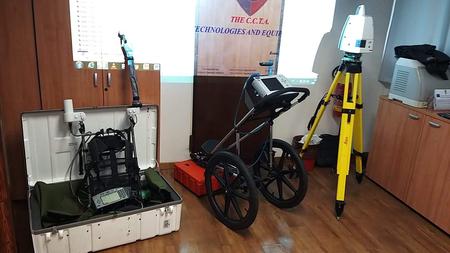