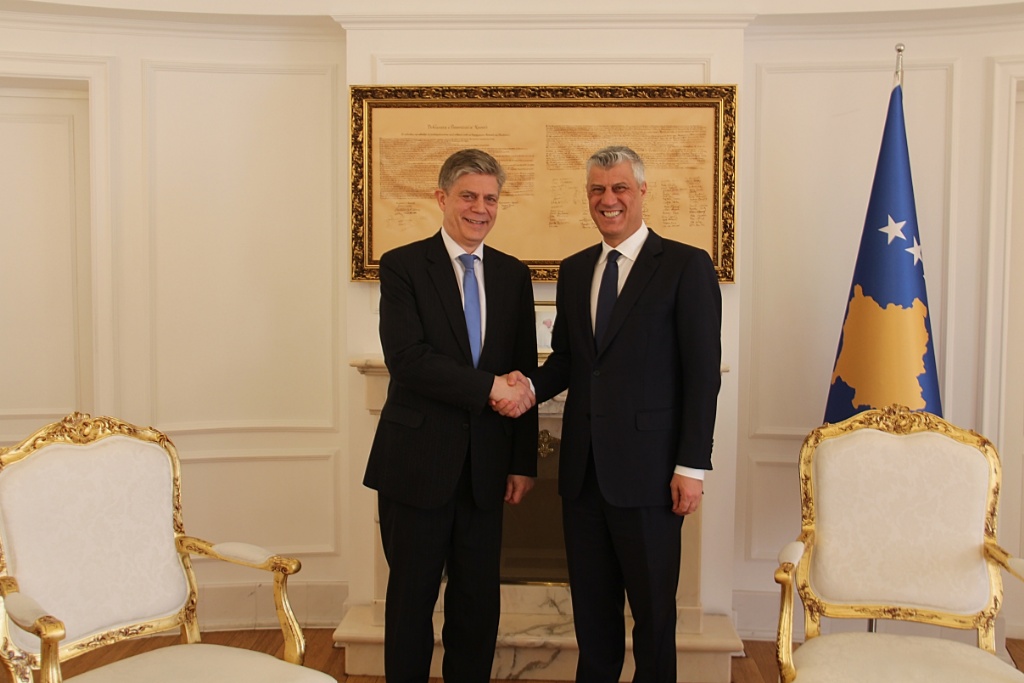 On 24 January, Head of Mission Lars-Gunnar Wigemark met the President of Kosovo, Hashim ThaÃ§i, after taking office as the new Head of EULEX Kosovo on the day before.

âI am very glad to have met President ThaÃ§i today in my first official engagement at the helm of EULEX Kosovo. It was an excellent opportunity to reconfirm the Missionâs commitment to support rule of law in Kosovo. EULEX Kosovo will continue being a reliable partner of Kosovo in strengthening its judiciary and law enforcement capabilitiesâ, Wigemark said.

President ThaÃ§i and the Head of Mission agreed that the rule of law remains a major priority for Kosovo on its European path. 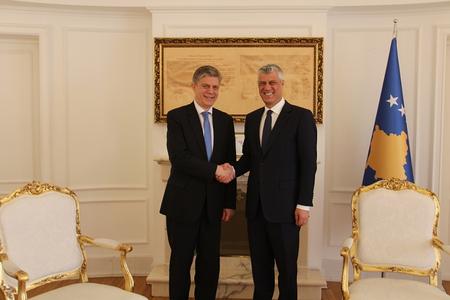 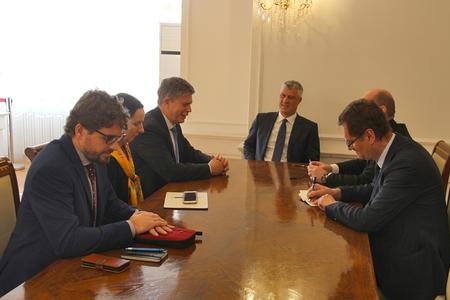