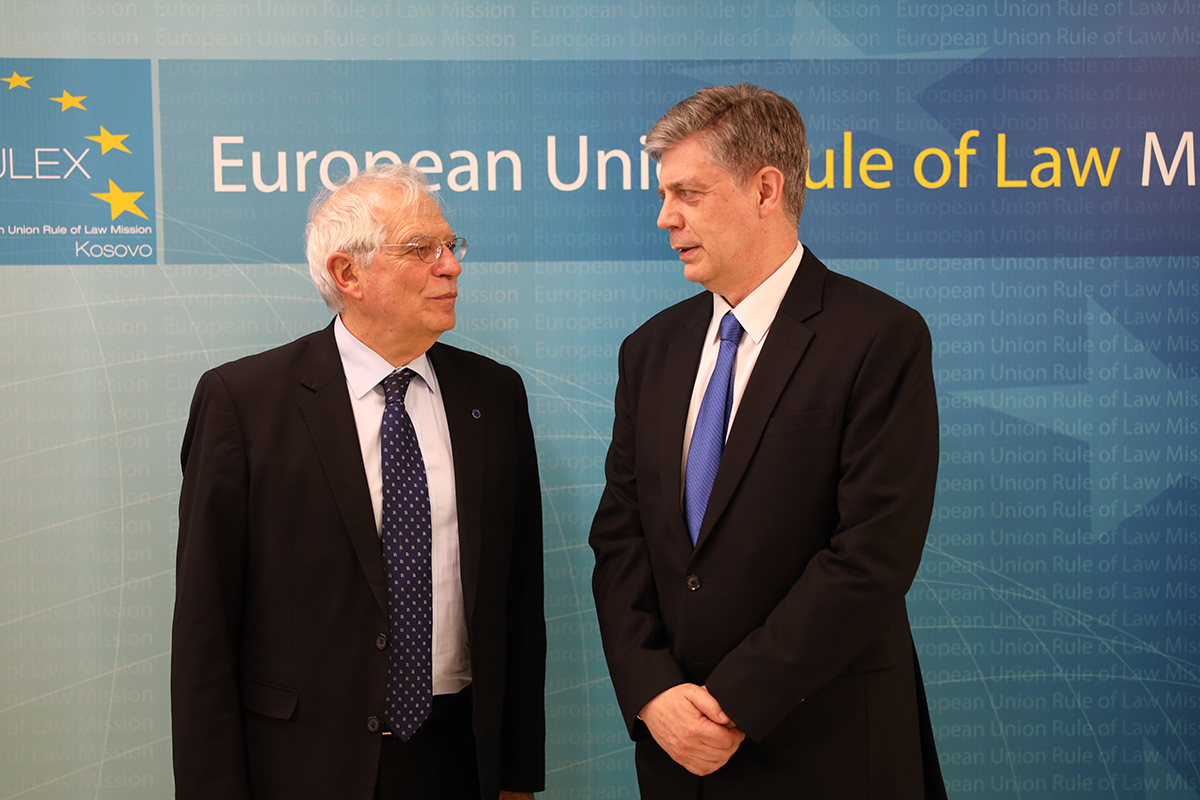 On 30 January, Josep Borrell, High Representative for Foreign Affairs and Security Policy/Vice-President of the European Commission, travelled to Kosovo. While in Pristina, he visited the European Union Rule of Law Mission (EULEX) Headquarters, where he met with the Head of Mission, Lars-Gunnar Wigemark, and EULEXâs management team.

During his visit to EULEX, EUâs largest civilian CSDP mission, the High Representative/Vice-President was briefed on the Missionâs mandate, work and activities.

âThe effectiveness and relevance of a CSDP civilian mission like EULEX Kosovo is based on embedded expert-level assistance standing side by side with its local counterparts. This helps to build a unique level of trust and credibility,â Wigemark said.
HRVP Borrell stressed the importance of EUâs crisis management missions and operations, the beating heart of EUâs common security and defence policy. He noted that Kosovo is the perfect example of the entire EU toolbox at work, including soft power and diplomatic outreach combined with concrete action on the ground. 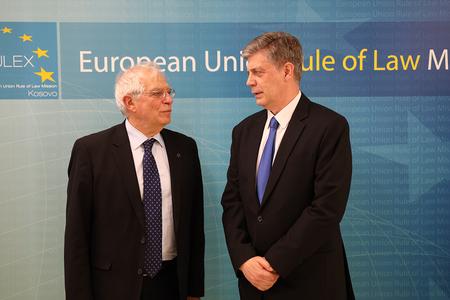 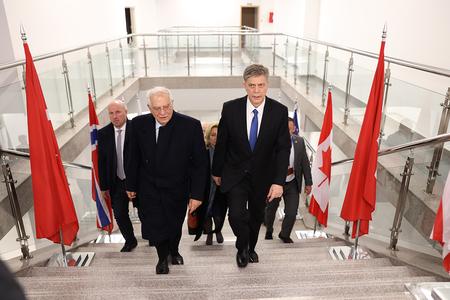 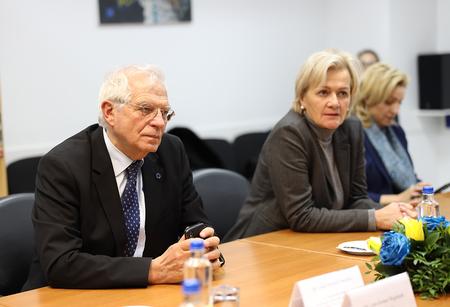 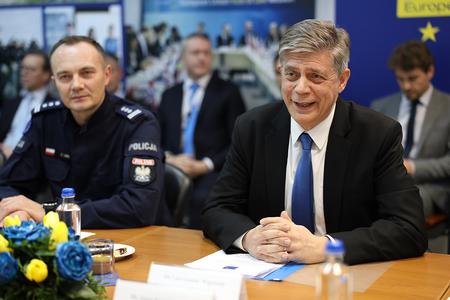 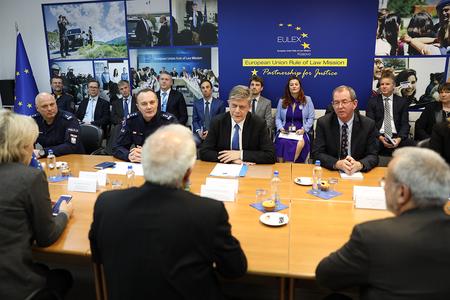