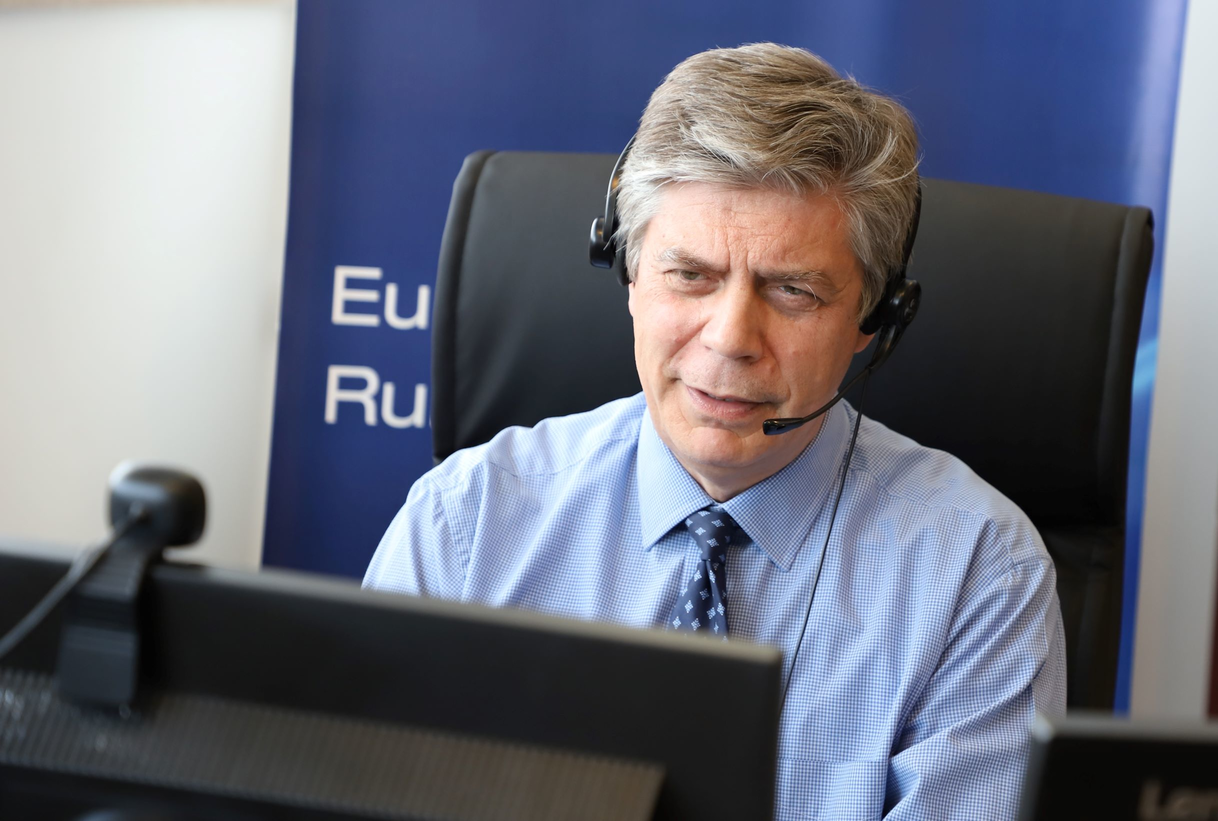 As part of the EU Teach-a-Day series of lectures at schools across Kosovo, the Head of the European Union Rule of Law Mission in Kosovo (EULEX), Lars-Gunnar Wigemark, had a video conference with about 20 students from Hajdar Dushi secondary school in GjakovÃ«/Äakovica on
13 May 2020.

The video lecture offered an  opportunity to Hajdar Dushi students to learn more about the work of the EU family in Kosovo, and to get to know better EULEX and its Head.

Wigemark spoke about his career path as a Swedish and EU diplomat, the history of the EU and its Common Security and Defence Policy in particular, and described the everyday work of the Mission by providing concrete examples of EULEXâs support to Kosovo, including during the coronavirus pandemic. The students engaged in a lively discussion with the Head of EULEX, focusing on the EU perspective of Kosovo, opportunities for young Kosovars to study and travel in the EU and the state of play of the rule of law in Kosovo

The EULEX Head listened to the studentsâ inputs and comments on EUâs work on the ground, and said: âOur doors, whether real or virtual, are always open to Kosovoâs youth. Kosovoâs future is European and the future of Kosovo is ultimately in the hands of Kosovars, and especially its bright and energetic young citizens.â Wigemark added that young generations can play a major role in advocating for change, especially in the rule of law area.

The EU Teach-a-Day lectures are organized by the EU Office in Kosovo / EU Special Representative in Kosovo in cooperation with Kosovoâs Ministry of Education, Science, Technology & Innovation and municipal education departments. The aim of this project, which has been implemented each year since 2009, is to bring the EU closer to Kosovoâs young generations. 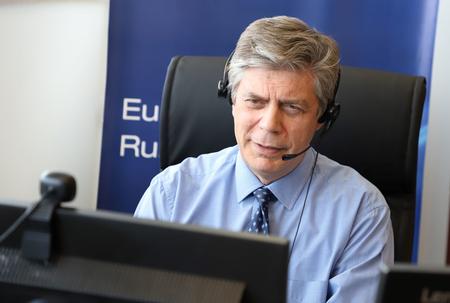 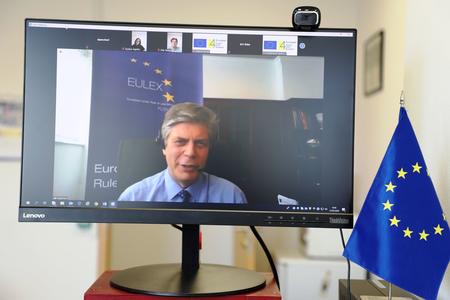 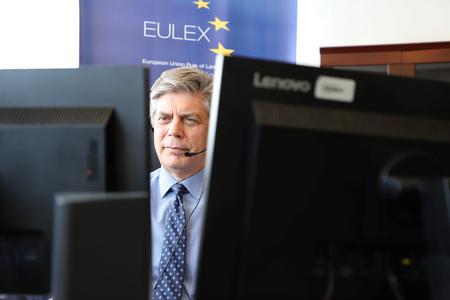 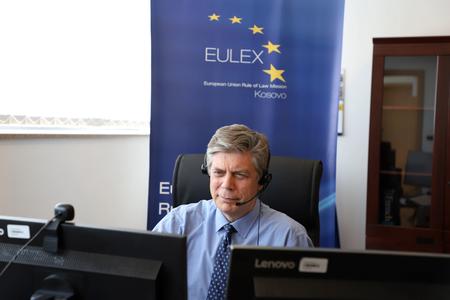