On 25 September, 10 EULEX Formed Police Unit (FPU) police officers took part in the âSwiss Shooting Challengeâ, a competition organized by the Swiss contingent in KFOR at the shooting range in Pristina.

A total of 117 soldiers and officers participated in the competition, including 10 EULEX police officers led by the deputy commander of XXXII rotation, Captain MichaÅ JaÅkowski. The participants were evaluated based on their abilities to fire 18 shots from a distance of 25 meters. A member of the EULEX FPU team ranked second in the competition and eight out of 10 representatives of the FPU team made it into the top 20. 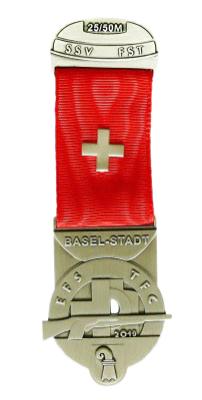 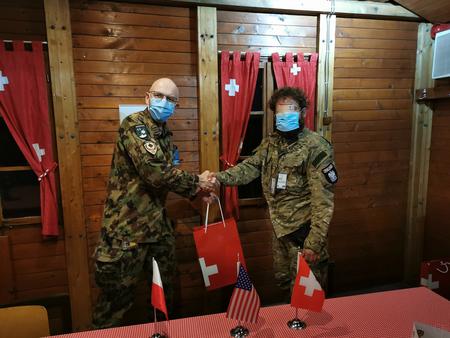