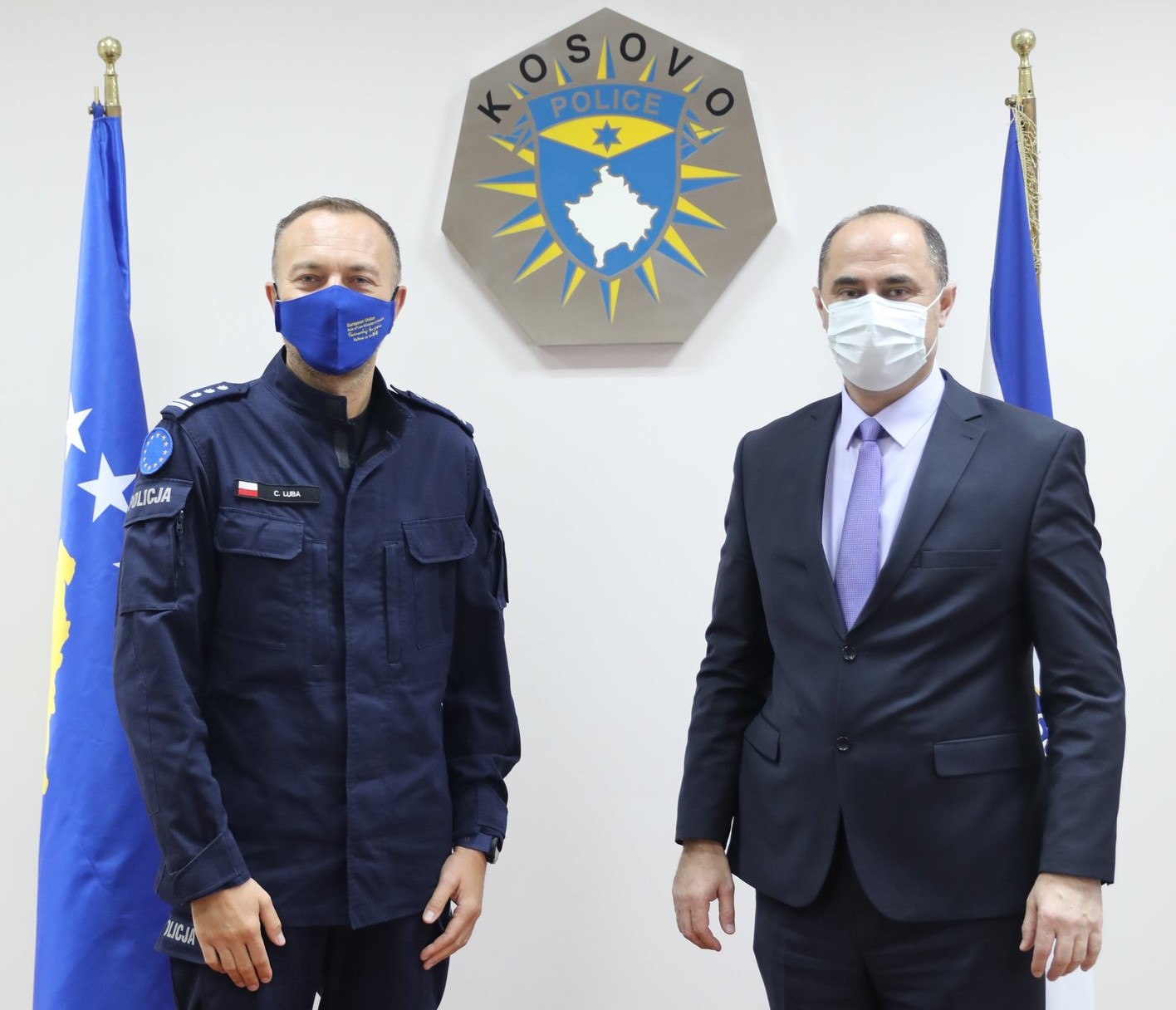 On 14 October, EULEXâs Deputy Head of Mission, Cezary Luba, and the General Director of Kosovo Police, Samedin Mehmeti, discussed the ongoing cooperation between EULEX and the Kosovo Police and the security situation in the north of Kosovo. From 20 September to 14 October, EULEXâs Formed Police Unit deployed to BÃ«rnjak/Tabalije and Rudnica/JarinjÃ« Common Crossing Points in a reconnaissance role at the request of the Kosovo Police in line with EULEXâs mandate as Kosovoâs second security responder. From 15 October onwards, our Mission continues to carry out daily reconnaissance patrols in northern Kosovo.