Fighting Criminality Together: The Importance of International Police Cooperation 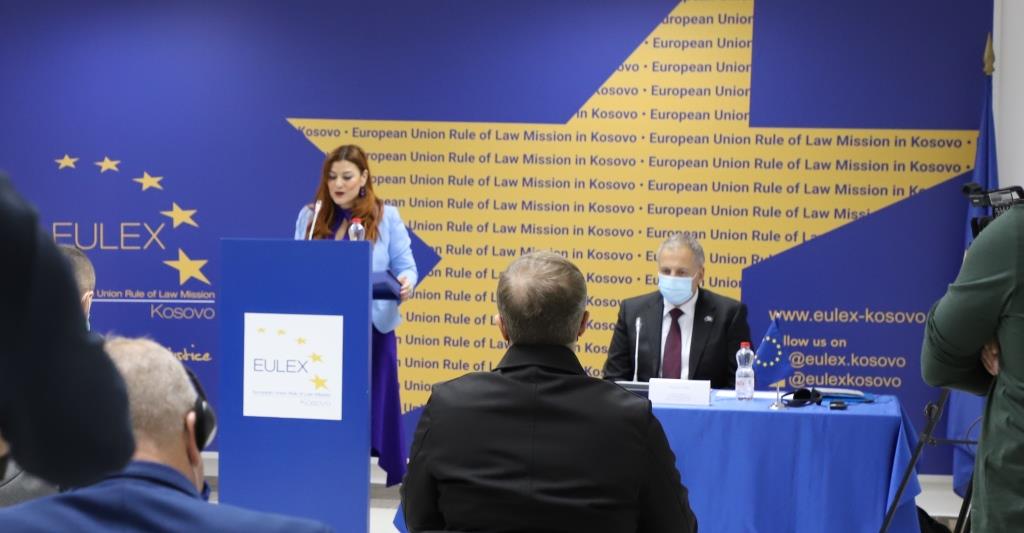 The importance of international police cooperation in preventing and combating organized crime, terrorism, and other forms of serious crime, and the role of the European Union Rule of Law Mission in Kosovo (EULEX) in this field was the focus of a discussion among representatives of the Kosovo Police, EULEX, civil society and the international community, which took place on 17 November in Pristina.

During the discussion, the Kosovo Police Director of the Directorate for International Law Enforcement Cooperation, Major Besnik Sallahu, said: âNowadays, international cooperation is more important than ever, especially in the area of crime prevention and when combating organized crime, serious crime, and terrorism.â

The Kosovo Police exchanges information with various countries based on bilateral agreements on police cooperation, with the Serbian Ministry of Interior through EULEX, with EUROPOL either directly or through the EULEX-run EUROPOL-SIENA Swedish Desk, and with the National Central Bureaus of INTERPOL through the Interpol Liaison Office within UNMIK, where EULEX experts are embedded.

Speaking about the Working Arrangement establishing cooperative relations between Kosovoâs law enforcement authorities and EUROPOL, which entered into force in July 2020, and the upcoming appointment of a Liaison Officer from Kosovo to EUROPOL, Major Sallahu stressed: âKosovo has many opportunities to contribute to the security and the safety of its citizens through the exchange of information and international cooperation. In this regard, the agreement with EUROPOL gives us an opportunity to communicate directly through a secure communication channel and make best use of the Liaison Officers. This will result in timely communication and in better cooperation and coordination of our efforts and activities aimed at fighting all types of crimes.â

Vinicio Ceola, the Team Leader of EULEXâs International Police Cooperation Unit, explained that EULEX facilitates the exchange of information between the Kosovo Police and INTERPOL, EUROPOL or the Serbian Ministry of Interior in a timely manner and through secure channels.

EULEX and the Kosovo Police have worked shoulder to shoulder in tackling many forms of criminality. From 2008 until June 2018, EULEXâs cooperation with several international police cooperation actors has resulted in more than 100 arrests. In addition, EULEX has organized a number of capacity-building training courses and study visits for Kosovo Police representatives, including on combating the trafficking of illicit goods, countering environmental crime, and fighting currency counterfeiting. Learn more about EULEXâs work in the field of international police cooperation. 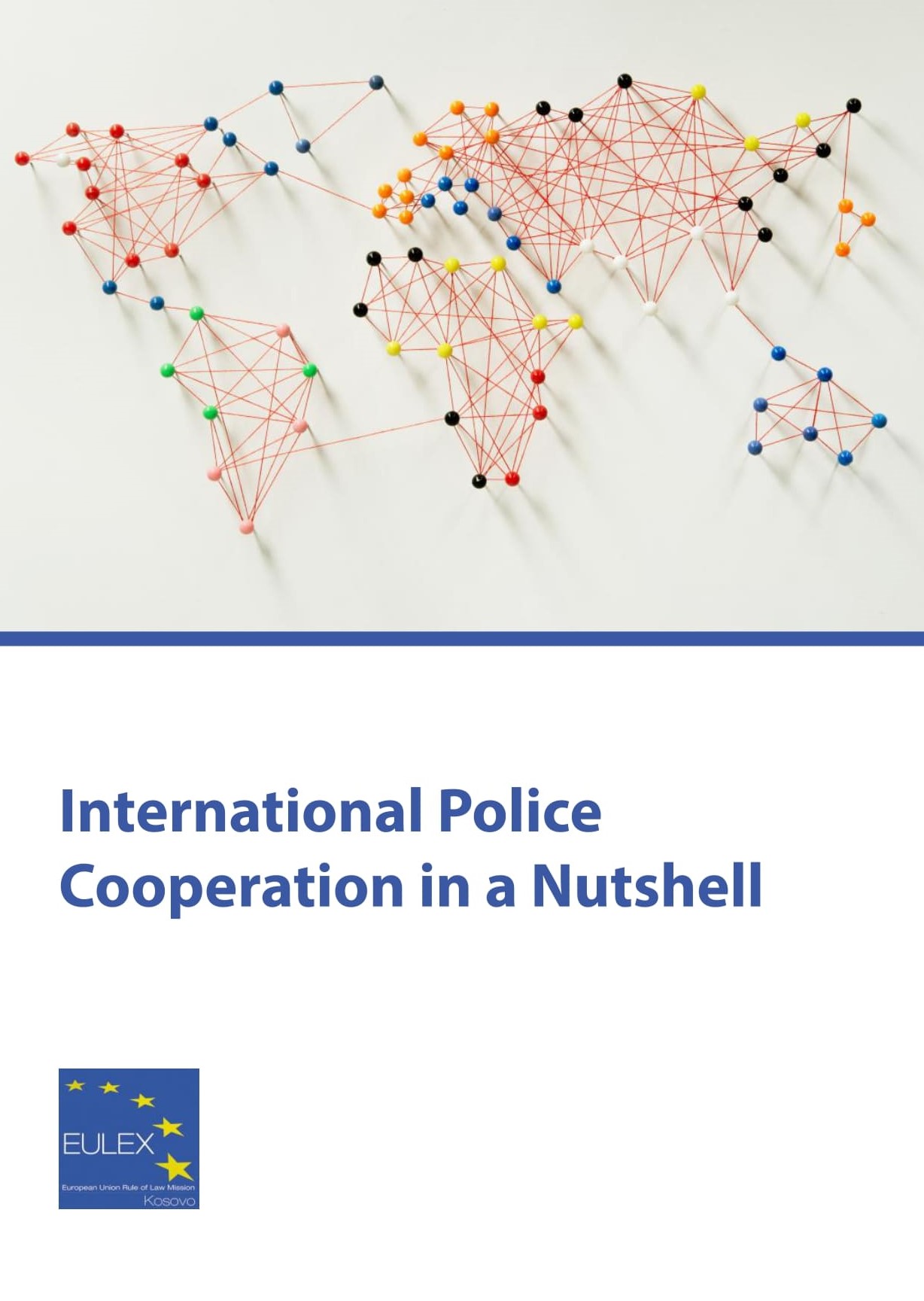 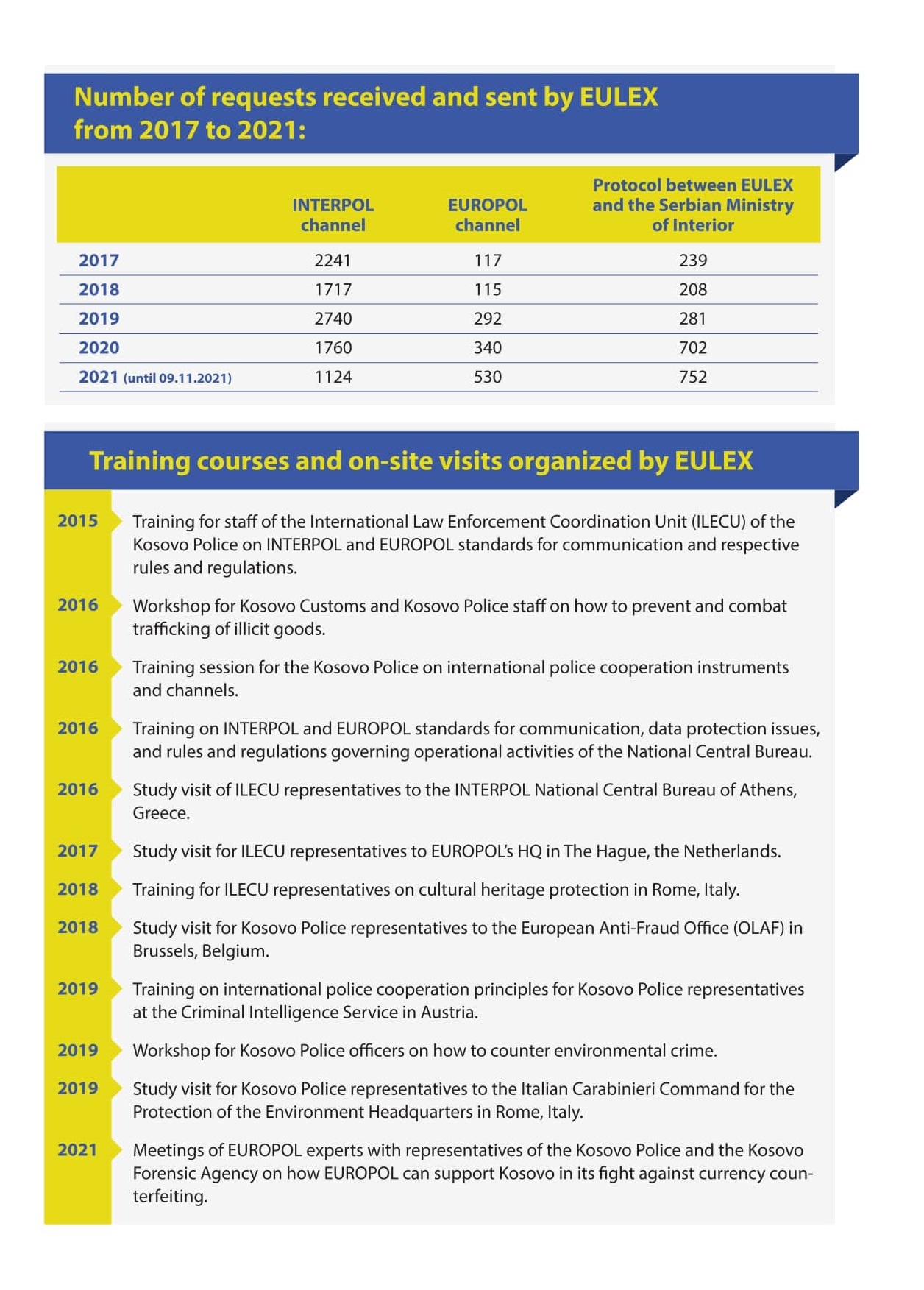 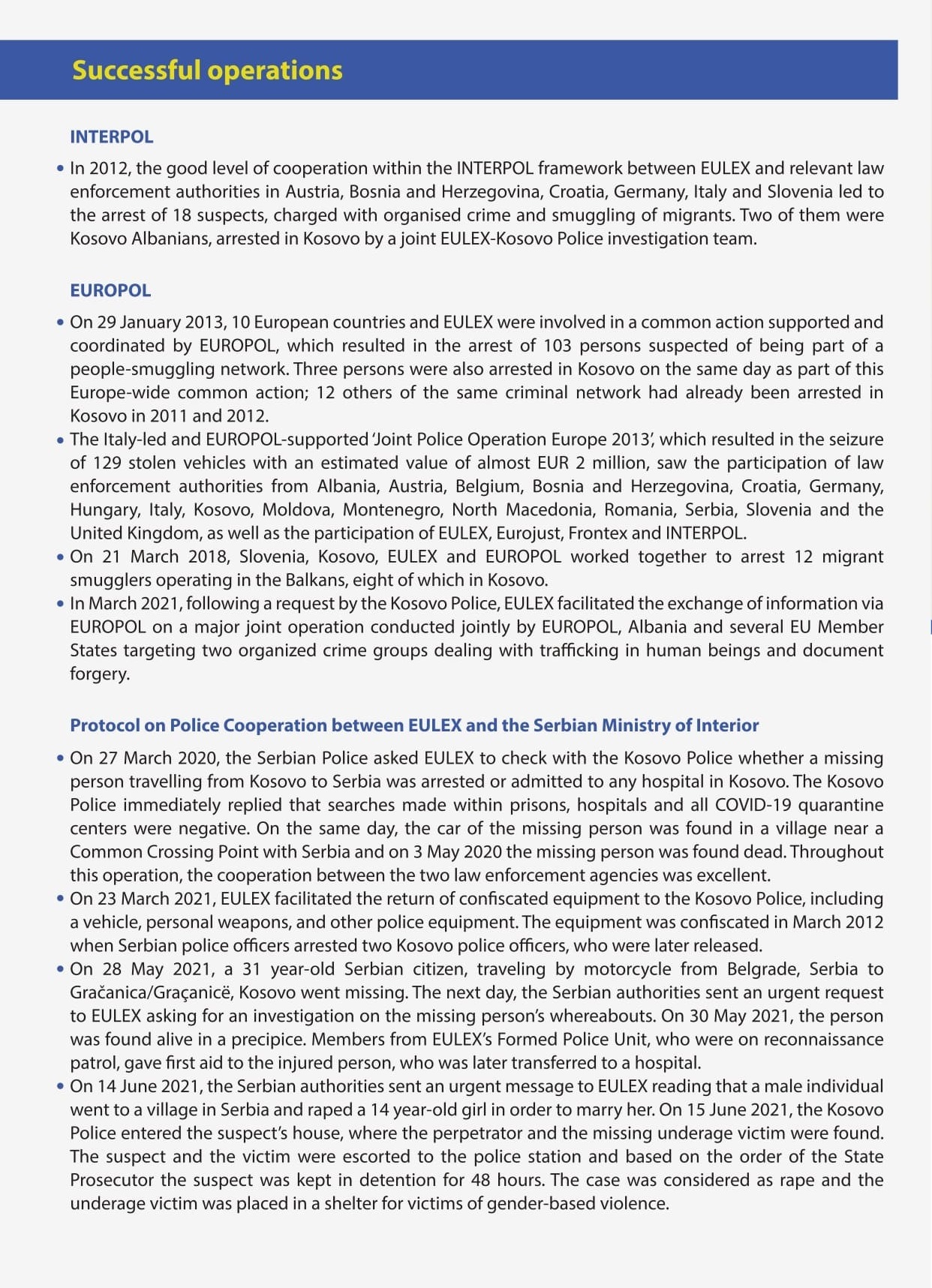 Todayâs discussion was the first in a series of âEULEX Legacy Dialogueâ aimed at highlighting the Missionâs contribution to the rule of law in Kosovo, as well as the challenges EULEX has encountered in implementing its mandate. The âEULEX Legacy Dialogueâ will contribute in sharing knowledge about EULEXâs past and present activities with the wider public and will focus on the Missionâs impact on its Kosovo rule-of-law counterparts who have taken more responsibility in making the rule-of-law institutions more resilient and more sustainable over the years. 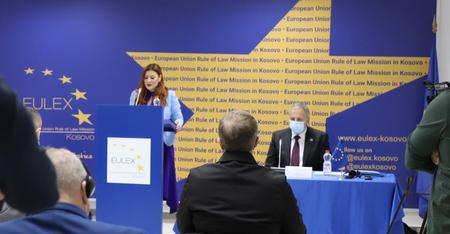 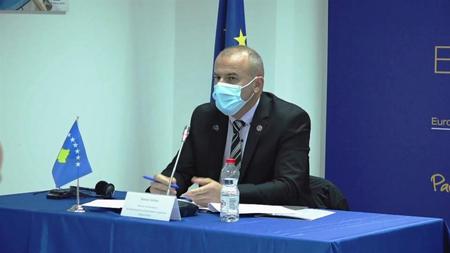 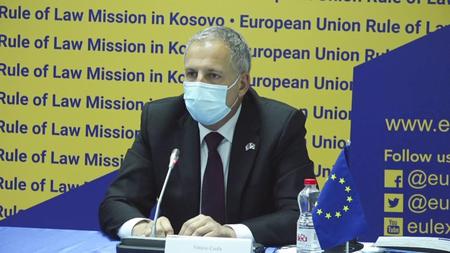 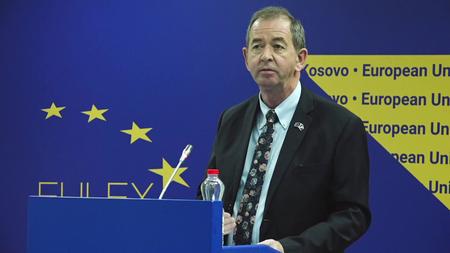