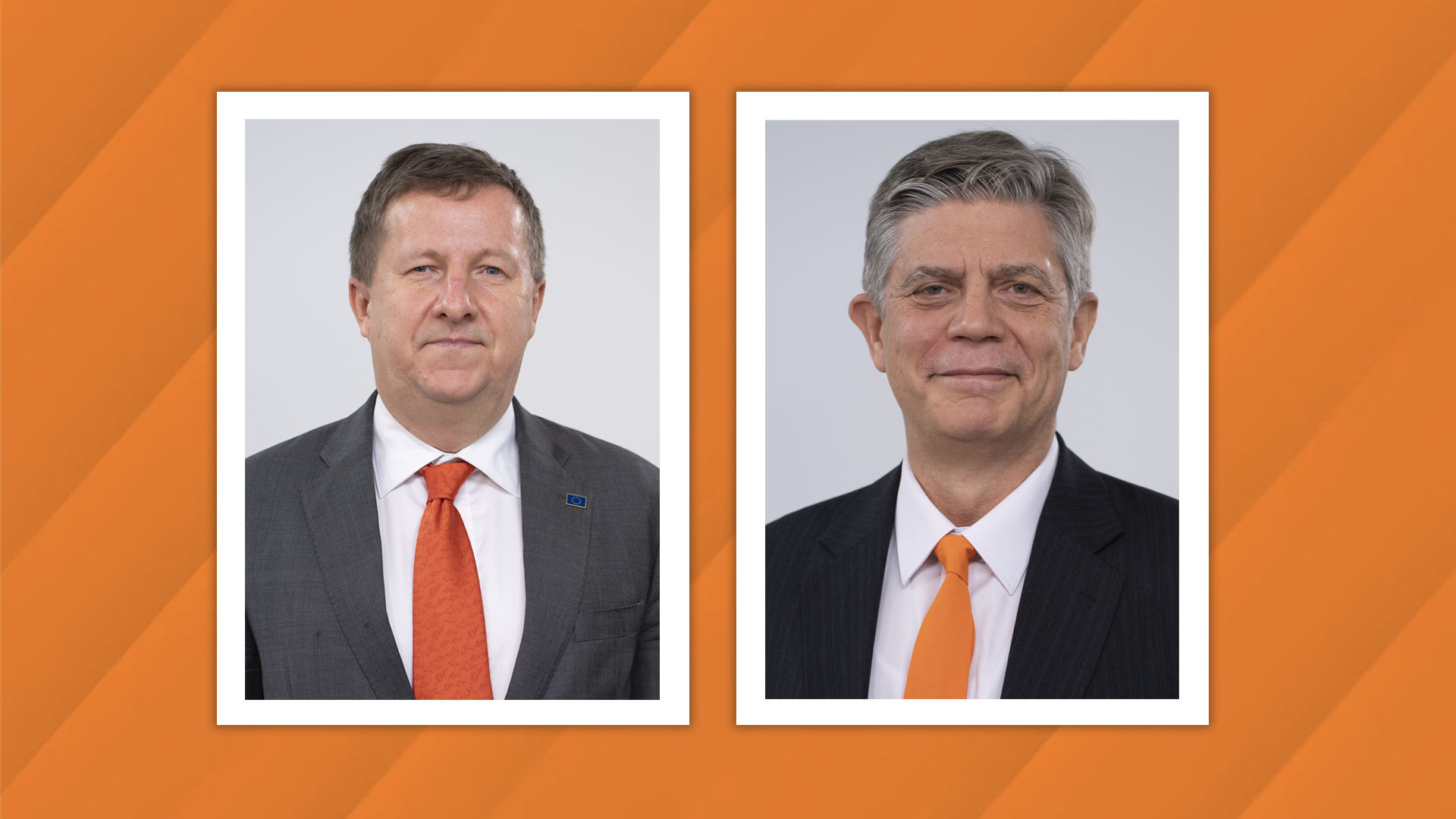 Today, 25 November, we mark the International Day for the Elimination of Violence against Women and the launching of the 16 Days of Activism campaign, which will run until 10 December, International Human Rights Day.

This year marks the 30th anniversary of the campaign. In these 30 years, the voices of activists and survivors have challenged gender-based violence to a point where no one can ignore it any longer.

Violence against women and girls was already widespread even before the COVID-19 pandemic changed our lives more than 18 months ago. By increasing pre-existing gender inequalities, the pandemic has further exacerbated gender-based violence.

This is why the call for ending violence against women cannot be just left to activists and civil society. It demands the mobilization of all stakeholders across the society, and institutional and leadership engagement through tangible actions and the provision of dedicated funds, awareness raising and tailored efforts to change deeply rooted socio-cultural norms.

The Head of the EU Office/EU Special Representative in Kosovo, TomÃ¡Å¡ Szunyog and the Head of the EU Rule of Law Mission in Kosovo, EULEX, Lars-Gunnar Wigemark reiterate their commitment to support the Kosovo institutions and society as a whole in the fight against gender-based violence.