On 28 January, the European Union Rule of Law Mission in Kosovo (EULEX) in cooperation with the Kosovo Bar Association (KBA) â Mitrovica Regional Branch concluded a two-day roundtable conference in Pristina for judges, prosecutors, police officers and lawyers from the Mitrovica region. Twenty participants exchanged views on the challenges they face in their daily work, including the availability and quality of translation and interpretation services and the cooperation among the police, the prosecution, and the courts.

The initiative of organizing this workshop came from the Mitrovica Bar Association chaired by lawyer Vehbi Beqiri, who asked the support of EULEX in regularly organizing meetings that bring together all justice actors in the region to talk about and decide upon common practices related to their day-to-day work with the aim to raise the institutionsâ efficiency for the benefit of the public.

Elaborating on how the work of the justice institutions can become more efficient, Beqiri noted that the recording of court hearings would help all interested parties in the smooth running of their work. He also listed court summons, which are often not timely delivered by mail, as part of their day-to-day challenges as this results in the non-holding of hearings.

Judge Ali Kutllovci from the Mitrovica Basic Court said that Kosovo should pay special attention to the Mitrovica region because the needs of the judiciary there are sometimes different.

The Mitrovica Basic Prosecution Office was represented by Chief Prosecutor Ismet Ujkani, who said that meetings of this nature are very welcome, and that it is necessary to address these challenges. He mentioned the quality of translations as a problem, the lack of translators, and the notifications of the parties. According to Ujkani, the situation in general is good, but there is still a need to enhance the cooperation among all stakeholders.

Pranvera Demi, Mitrovica Basic Court Judge at the Department for Juveniles, stressed that the case backlog is one of the main challenges they face. âWe still have cases from 2003-2005 that come to me in 2022. Imagine judging a person who committed an offense 15 years ago.  This is a challenge that we face every day,â she said.

Regarding the notification of the parties, the lawyers said they are unhappy with the usually very short notice, resulting in overlaps in scheduling hearings. They also noted that there is no system in place to coordinate judges, prosecutors, and lawyers when it comes to notifications about hearings, which often leads to the postponement of hearings to the detriment of the public.

The organizer of this workshop, Advisor to the Mitrovica Basic Prosecution Office, Meda Petronela Grama, said that such workshops help justice actors exchange views about the challenges they face and assist in improving day-to-day justice practices.

While thanking EULEX, the participants said that they were very pleased with the organization of this workshop and asked for the development of a series of debates on the challenges faced by justice institutions. 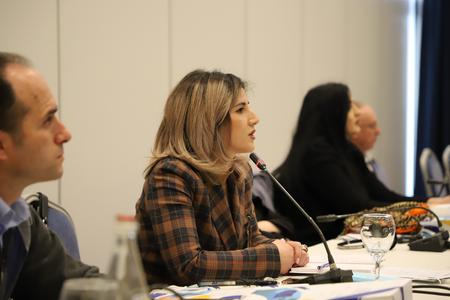 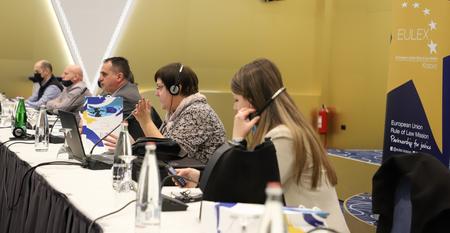 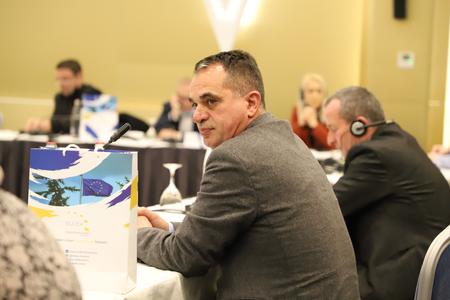 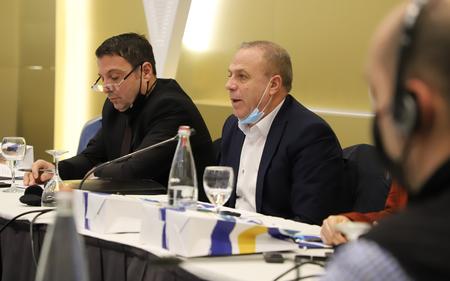 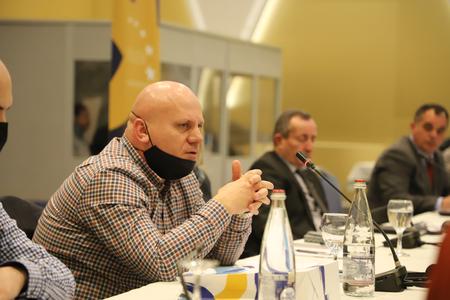 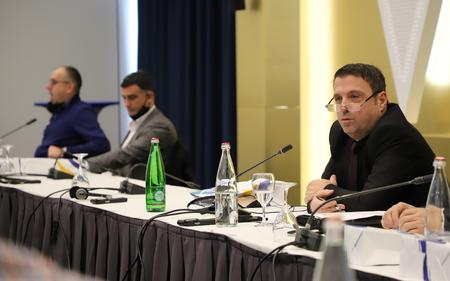 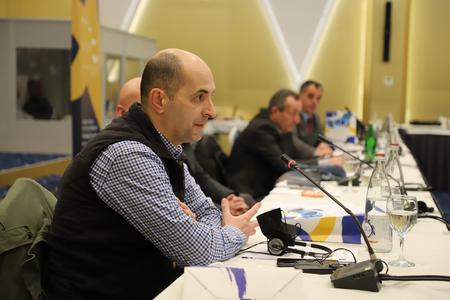