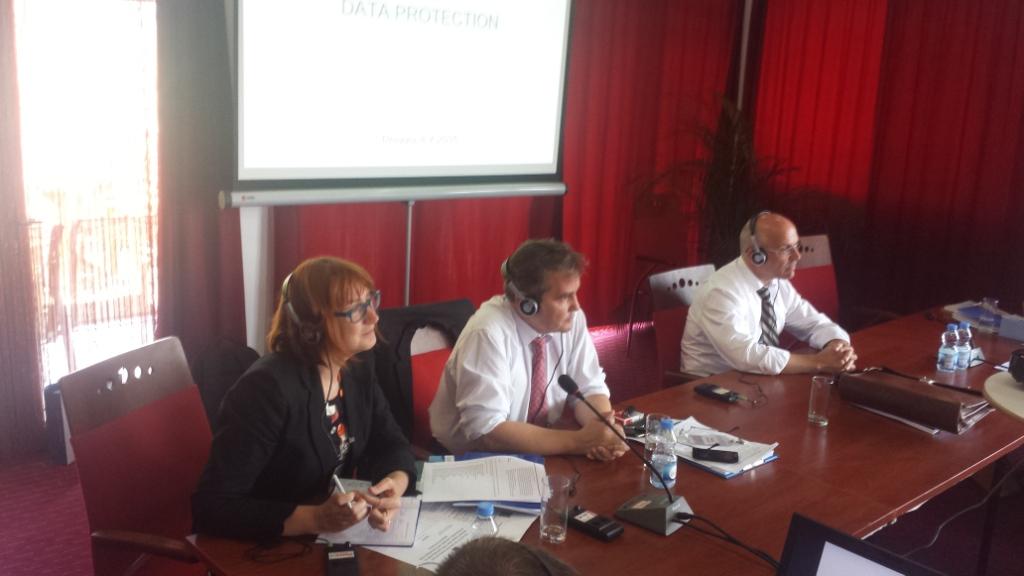 Establishing the path to further development of a reliable and comprehensive Civil Registry system in Kosovo was the subject of an EULEX facilitated workshop held this week. The workshop was organized for members of Kosovo’s municipal civil status offices and Civil Registration Agency (CRA) staff.

The primary beneficiaries of an efficient record of people’s lifetime are Kosovo citizens and the state’s administrative institutions. An information system that generates and aggregates data related to citizen’s births, deaths, marriage and divorce status, also provides basis for important parameters about the population of a country. Absence of such evidence may jeopardise their human rights and privileges and open loopholes for abuse and exploitation, especially affecting vulnerable groups such as children, women and minorities.

“An efficient system of citizen’s records is crucial not only for managing the relations between ordinary citizens and government services but also for establishing reliable electoral system and voters lists and dealing with important questions such as national security, education, health and commerce,” remarked Peter Bach, Head of Strengthening Division in EULEX that supports the Ministry of Internal Affairs and the CRA.

The agreement on Civil Registry Books between Pristina and Belgrade was reached in Brussels in July, 2011.  As a result, EULEX has certified a total of 12, 391 copies of original civil and religious registry books of birth, marriage and death, handing over certified copies to the Kosovo Civil Registration Agency. As a second phase of the agreement, EULEX is providing assistance to Kosovo to establish a fully reliable civil status system, by conducting field visits to local municipalities, initiating the creation of an electronic system containing scanned images of all existing civil status books, and assisting with the integration of all available sources of documents into a central civil status system.

According to Henri Clement, senior advisor in the Strengthening Department dealing with civil registry, the focus of the workshop is “on the use of certified copies of civil registry books at the central and local levels, as well as on enhancing practical skills and knowledge of local civil servants working with them.”

So far, joint EULEX and Kosovo institutions efforts are bearing important results. Following the workshop, all participants responded favourably to what it was able to achieve and the benefits that that they came away with. One participant noted that “such a workshop is highly appreciated as it raises and clarifies certain legal and sub-legal aspects, as well as unification procedures in terms of civil status registration systems. I consider it very successful in achieving what it set out to do.”