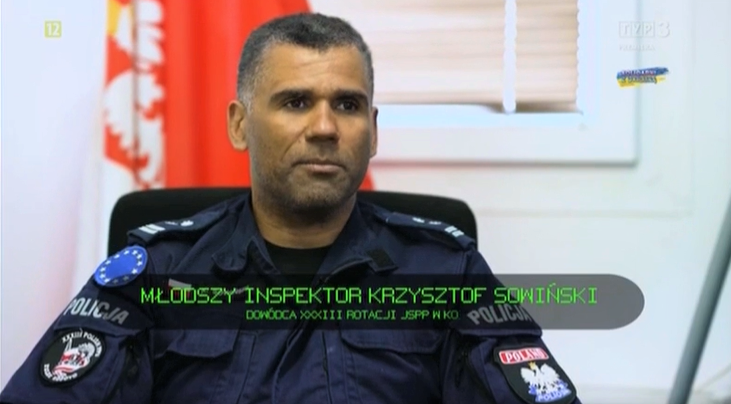 During March 2022, the Polish television TVP3 visited the Formed Police Unit (FPU) of the European Union Rule of Law Mission in Kosovo (EULEX), and had the opportunity to observe the daily work of the 105 Polish police officers who form EULEXâs FPU.

The TV crew also interviewed the EULEX Deputy Head of Mission, Cezary Luba, and the FPU Commander, Lieutenant Colonel Krzysztof SowiÅ ski, who described the main tasks the FPU carries out on a daily basis and highlighted the continued commitment of each police officer to serve all communities in Kosovo.

In March, a Reserve Formed Police Unit made up of Portuguese and French gendarmes from the European Gendarmerie Force (EUROGENDFOR) was also temporarily deployed to Kosovo to reinforce the capacity of the existing EULEX FPU.