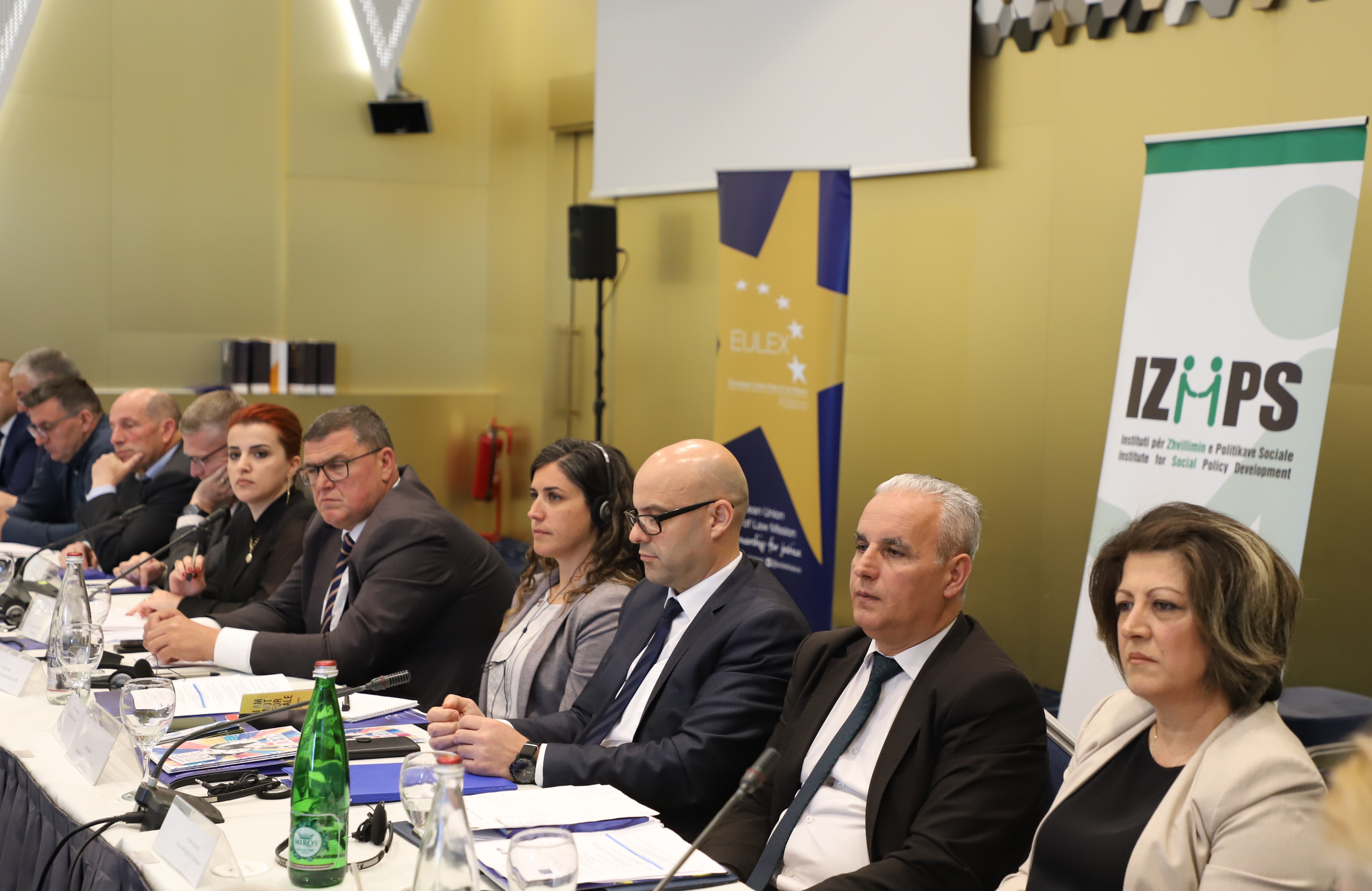 On 19 May, as part of its commitment to strengthen Kosovoâs justice response to human trafficking and gender-based violence, the European Union Rule of Law Mission in Kosovo (EULEX) supported the roundtable âInstitutional approach to support and provision of services to juvenile victims of human traffickingâ, organized by the Association of Centers for Social Work (CSW) and the Institute for Development for Social Policy.

In Kosovo, juvenile victims between 14 and 16 years old are the most affected by human trafficking. The roundtable gave the opportunity to CSWâs workers who deal on a daily basis with these cases to exchange views with representatives from Kosovo institutions on how to improve the multi-stakeholder approach in preventing such a serious abuse and human rightsâ violation, and in protecting, supporting and providing safety to minor victims, in line with the National Strategy against Trafficking in Human Beings.

During the roundtable, the participants highlighted the many challenges faced while dealing with this phenomenon.

The Chairman of the Association of CSW, Blerim Shabani, pointed out the problem posed by the lack of financial, technical and human resources, with a particular focus on the shortage of licensed psychologists, who play a fundamental role in helping the victims of abuse.

The Director of the Investigation Directorate of the Kosovo Police on Human Trafficking, Fehmi Xhata, highlighted the importance of strengthening coordination and cooperation between Kosovo institutions - such as police and prosecutors - civil society and the media.

Xhata underlined the role played by the media in raising awareness of this issue, alongside the importance of reaching out to the youth, by recalling  the recent campaigns organized by Kosovo institutions both for journalists and high schools throughout Kosovo. 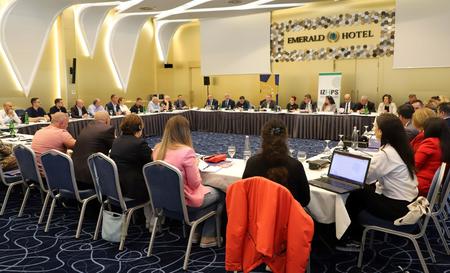 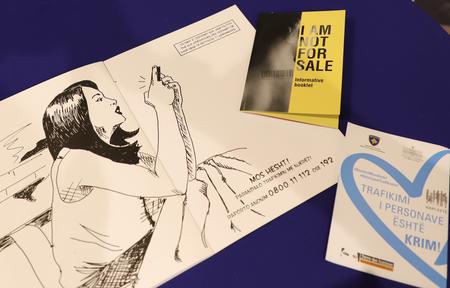 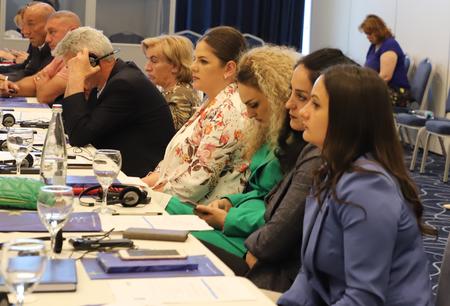