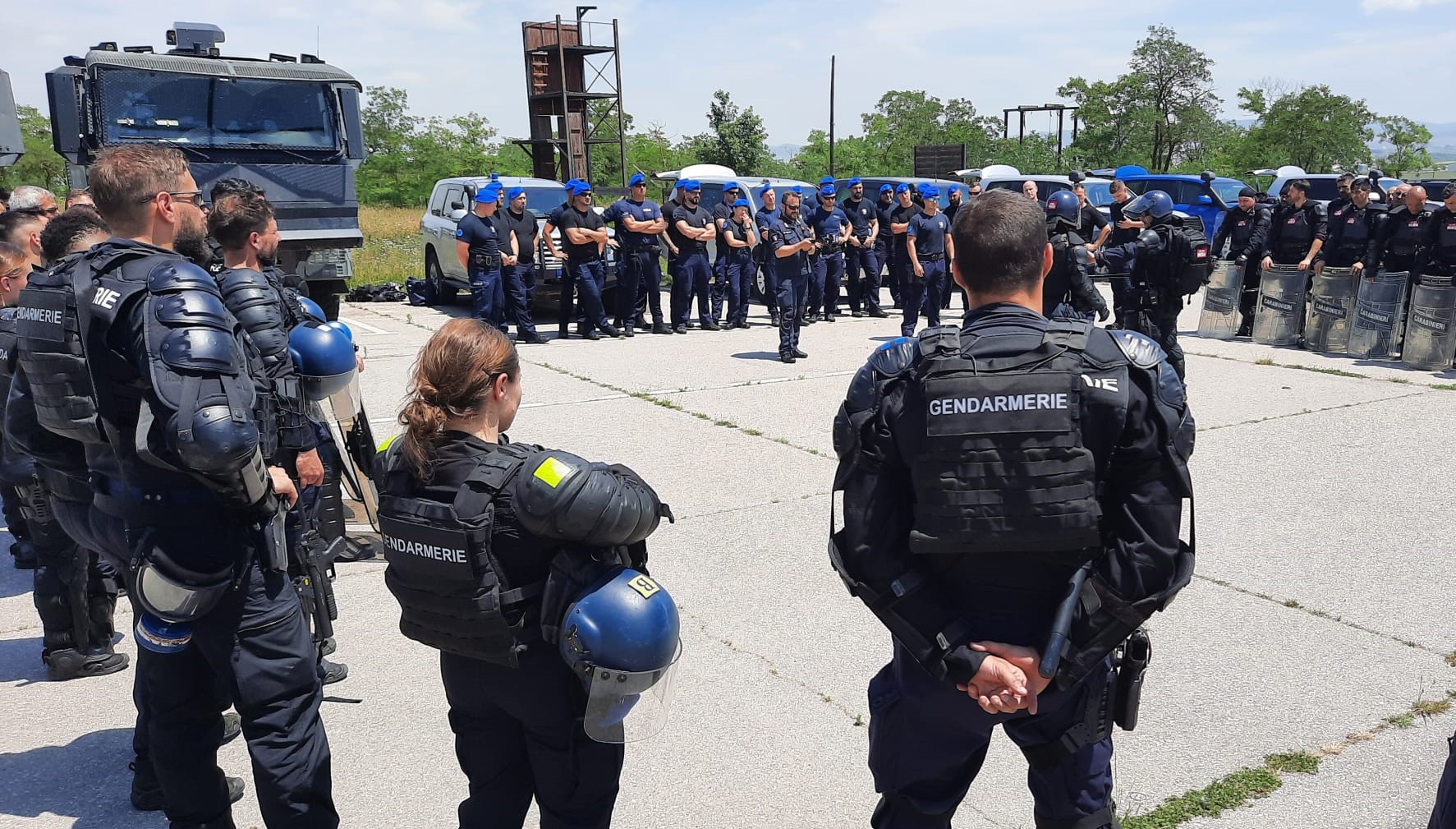 The training aimed at strengthening the capabilities of EULEX and KFOR, Kosovoâs second and third security responder respectively, and at enhancing their coordination and communication to better respond to their common goal: support the stability of Kosovo and contribute to the security of women, men, girls and boys from all communities in Kosovo. 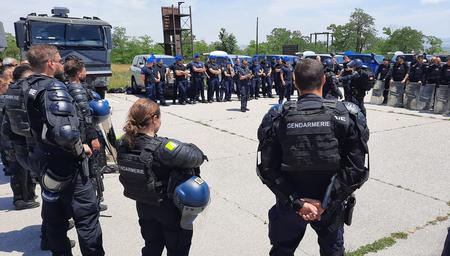 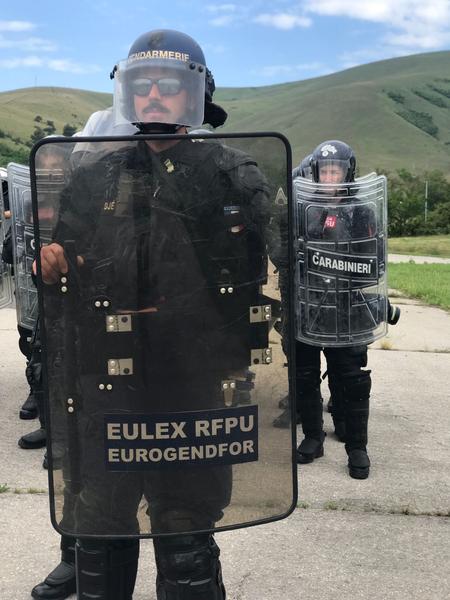 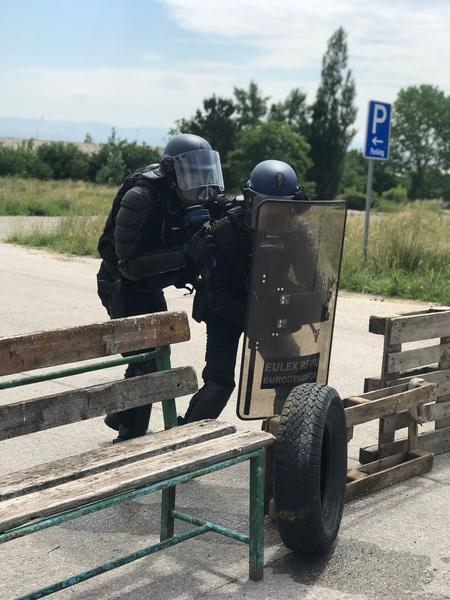 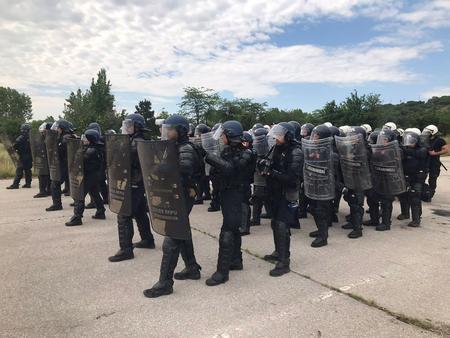 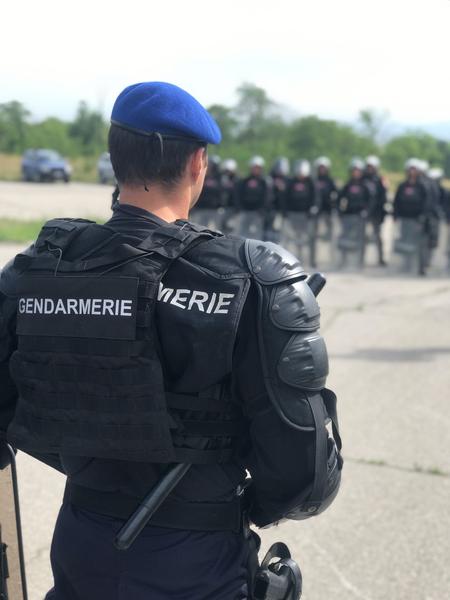 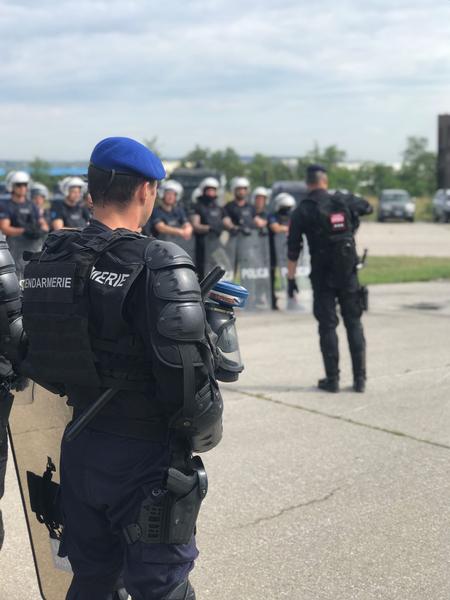