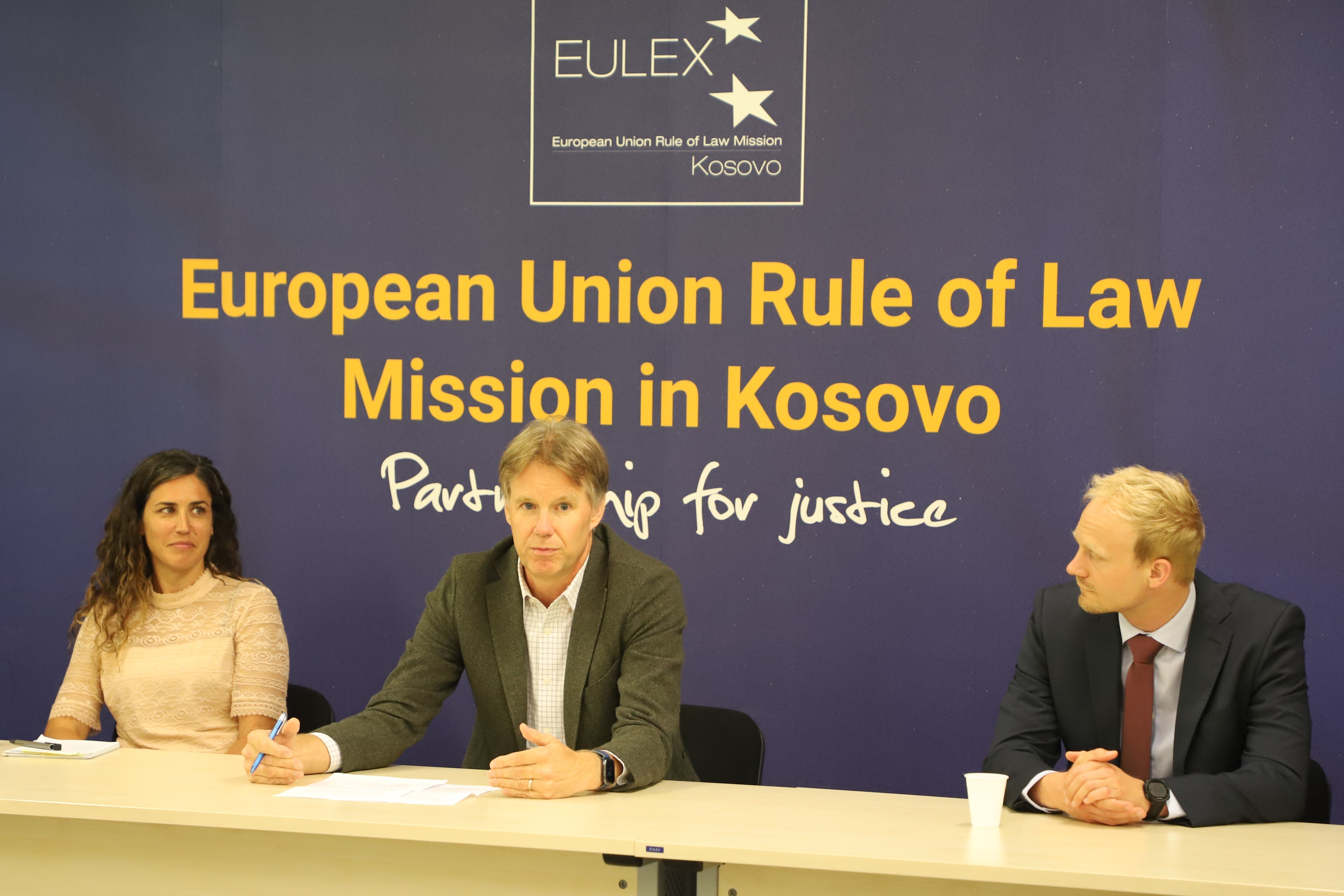 On 22 and 23 June, a group of 14 German police officers from North Rhine-Westphalia, who are preparing for higher service Master studies, visited the European Union Rule of Law Mission in Kosovo (EULEX), as part of a four-day study visit to Kosovo.

The first day at EULEX, they visited the Missionâs headquarters in Pristina and attended a presentation about the EULEXâs mandate by the Head of Press and Public Information Office and Spokesperson, Ioanna Lachana, about the wide range of activities carried out by police officers by the Chief of EULEXâs Case Monitoring Unit, Hubert van Eck Koster, and about the functioning mechanisms and recruitment process of the biggest civilian Common Security and Defence Policy Mission (CSDP) by the Chief of Staff, Matthias Zander, and by the Head of the Human Resources Division, Anita Janassary. 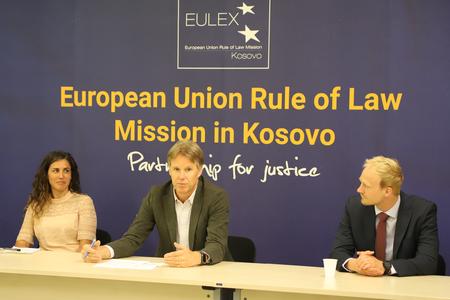 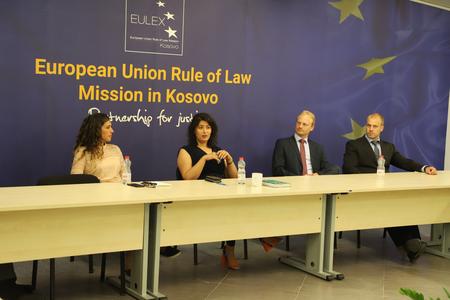 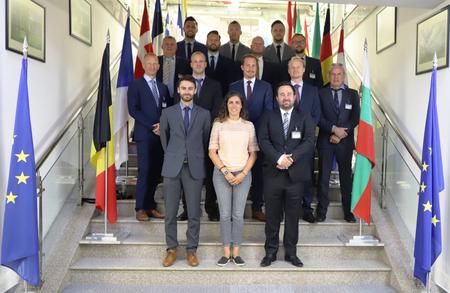 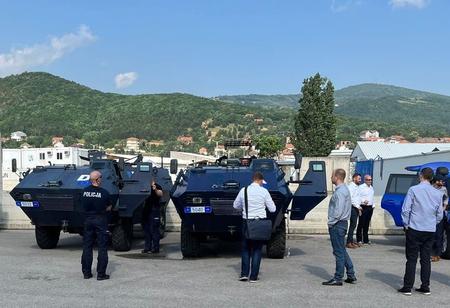 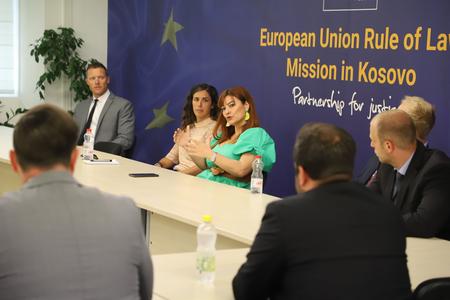 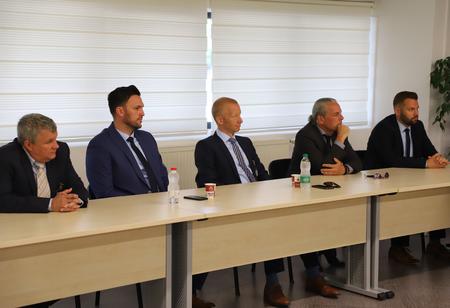 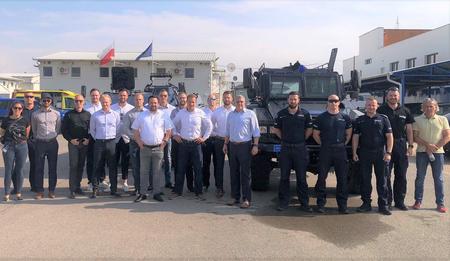