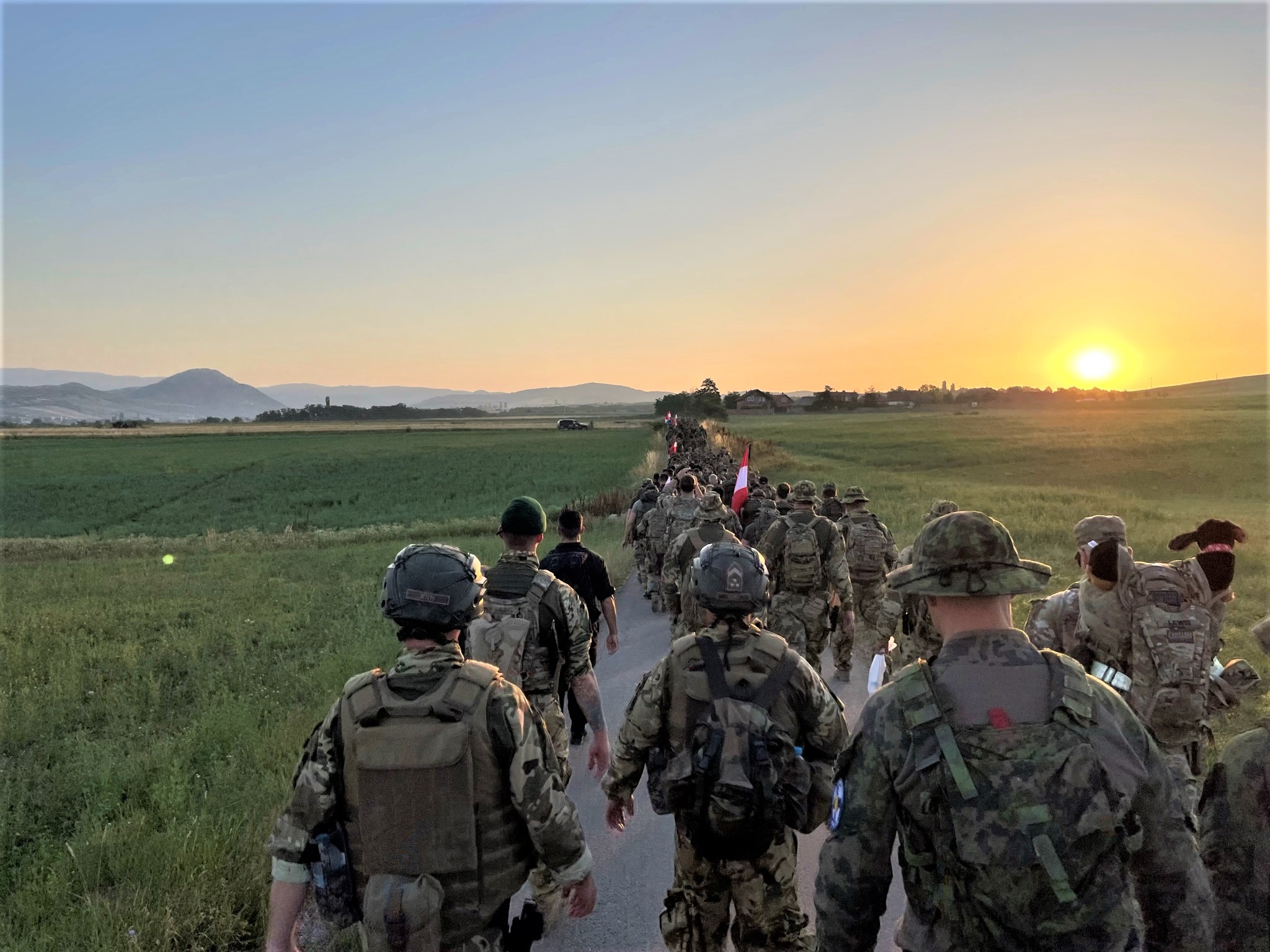 The march, which was organized by the Danish contingent, brought together over 800 foreign troops and forces from several different countries, who hiked for 22 kilometers. 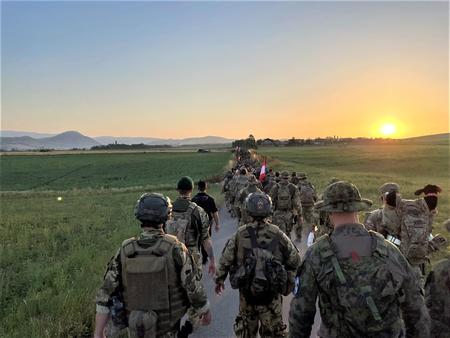 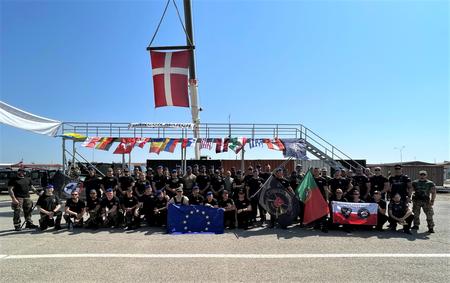