EULEX conducts increased reconnaissance patrols in the north of Kosovo 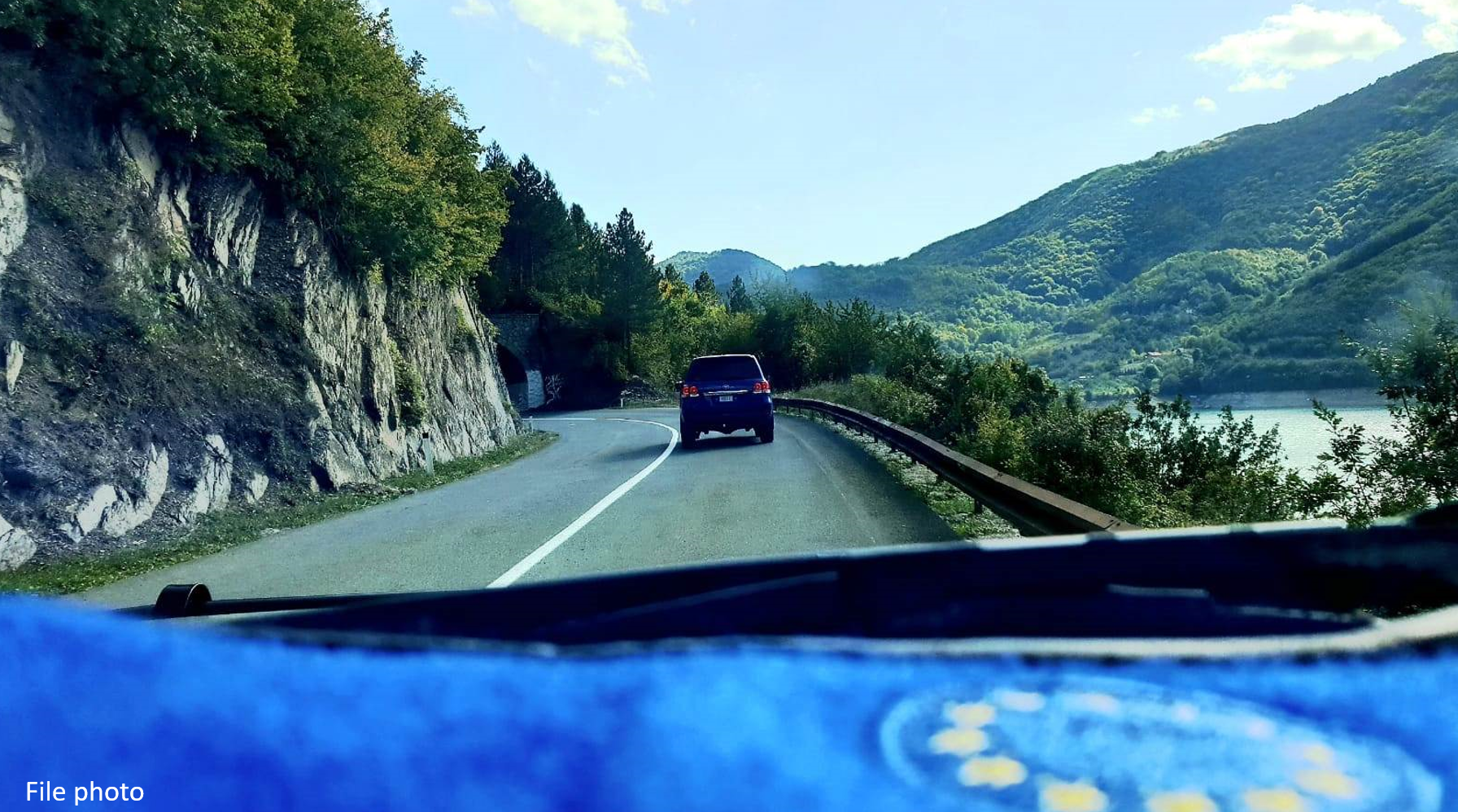 The Formed Police Unit (FPU) of the European Union Rule of Law Mission in Kosovo (EULEX), which is made up of 105 Polish police officers, is conducting increased reconnaissance patrols in the north of Kosovo.

The Mission has also increased the cooperation with KFOR, including the Multinational Specialised Unit, on the ground to enhance situational awareness.

EULEX remains vigilant and is closely monitoring all developments which may impact Kosovoâs security, as well as the security of all peoples in Kosovo in line with its mandate.

The increased reconnaissance patrols show the determination of EULEX to continue to support the stability of Kosovo and contribute to the security of women, men, girls and boys from all communities in Kosovo.

Read more about the mandate and work of the FPU: Formed Police Unit_ENG_ (eulex-kosovo.eu)