Panel on Support to KP in north Mitrovica 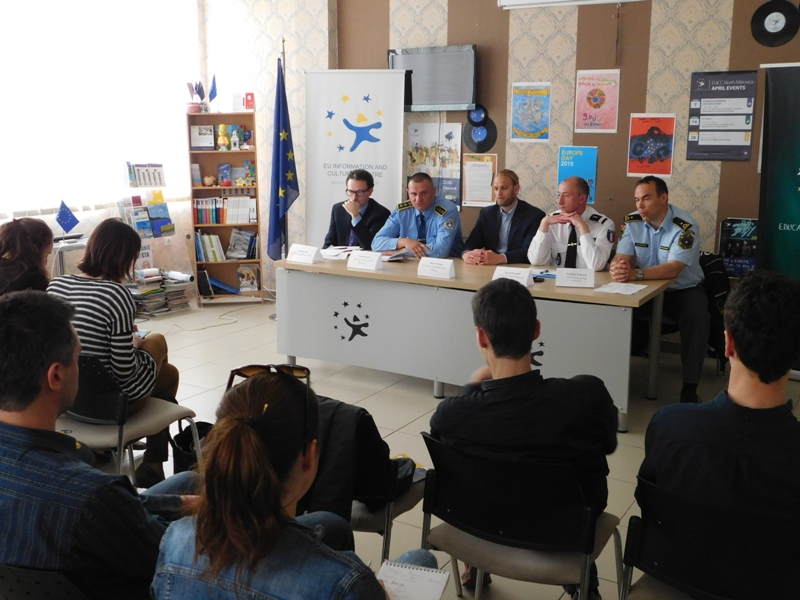 The panel addressed EULEX’s ongoing support to KP in an effort to bring transparency to its work and engage the north community with its activities, as well as those of KP’s north Directorate. Among key support activities discussed, in line with EULEX’s mission implementation plan, were the introduction of intelligence led policing into KP’s repertoire, the benefits of community policing in tackling misdemeanor and petty crimes, and how the public can more effectively engage with KP to keep their communities secure.

Nenad Djuric and EULEX’s Regional Advisors also discussed collaboration between KP north and KP south in the municipality of Mitrovica. Commander Djuric noted that, despite prevalent public perception, the two stations have long enjoyed effective collaboration. Scordia and Potparic highlighted some recent endeavors aimed at strengthening their joint activities, including a Joint Crowd and Riot Control training and activities preparing them to coordinate on events encompassing both stations. Ian Bancroft touched on the issue of judicial integration, emphasizing that recruitment of local judges and prosecutors will streamline the process of law enforcement and judicial proceedings.

EULEX will continue its collaboration with KP and further its endeavors to elaborate on its joint work to the north community, as well as engage the local population in keeping their communities safe. 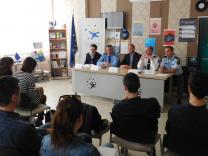 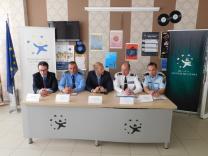