It has often been said that no society can progress when one-half of their population is excluded. Or, put another way, a society should be âjudgedâ by how well it protects all of its citizens and provides the full panoply of services to all â rule of law, education, health â and not just to one favoured class or group.  And that might be one of the reasons why it has also often been said that âWomenâs rights are human rights. And human rights are womenâs and menâs rights.â  For me, the International Day of Women is about recognizing that we are all connected â men and women alike â and no one should be left behind (to use a wellâknown policy catchphrase).

In my six months as Head of EULEX, I have met scores of women in Kosovo in prominent leadership roles â the Minister for Dialogue, the Minister for Justice, the Chief Judge of the Constitutional Court, to name a few â and a 30 percent quota for female parliamentarians, not to mention the fact that there has already been a female President. I have also met some powerful and talented women leaders in civil society already proving themselves as important agents of change in local society. 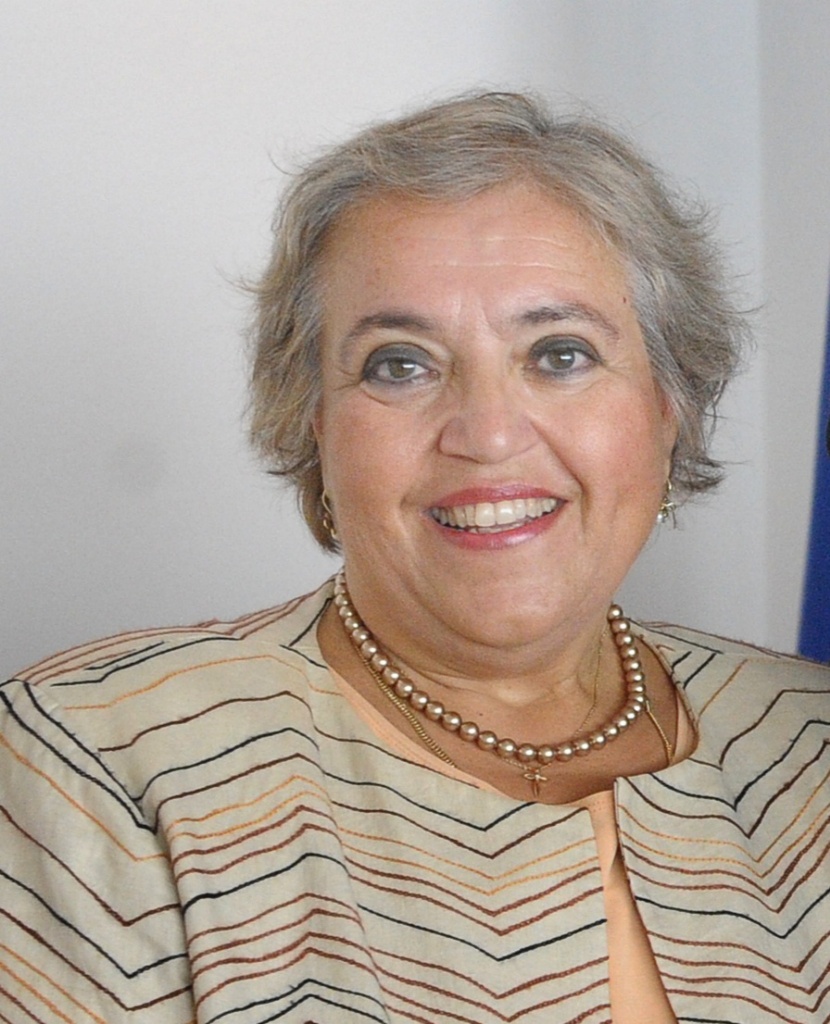 And yet, I would be disingenuous if I said that women donât face extremely difficult challenges in Kosovo, like employment opportunities (a mere 18%) or land ownership (only 16%) â some of the lowest rates in Europe.  How can we break this cycle? The answer is simple: through education â and not just education for women and girls, but for all. In my short time here, I watched the results in Kosovoâs participation, for the first time, in the 2015 Programme for International Student Assessment (PISA).  Out of 72 participating countries, Kosovo ranked in the group of the three least performing ones.  We build support for improving these scores by enlisting every member of Kosovoâs society, the men and the women, to push towards effectuating change.  In other words, we leave no one behind.

So, how does gender or human rights touch upon my work at EULEX?  As a rule of law mission, EULEXâs core task is to strengthen Rule of Law institutions in Kosovo, ensuring adherence to internationally recognized standards and European best practices. Letâs not forget that EU member states have long since made commitments to supporting UN Security Council Resolution 1325 on Women, Peace and Security which calls for the full and equal participation and involvement of women in all efforts to maintain and promote peace and security.  EULEX has already made a commitment to include human rights, as well as a gender perspective and gender-mainstreaming standards, in all of our activities, both internally â within the Mission itself â and externally â while working alongside Kosovo institutions. And weâve already seen results.

Since 2015, EULEX has developed a Gender Focal Point (GFP) network, which works as an internal mechanism to identify and address issues where gender inequalities exist or when gender should become a necessary perspective in our internal as well as external actions. Let me give one example.   GFPs developed initiatives with regards to the collection and analysis of gender-disaggregated data for crimes committed in Kosovo, i.e. indicating incidents related to gender-based violence in order to provide gender analysis to identify trends and sensitive gender statistics.  From there, efforts to combat gender-based violence emerged. One GFP in Mitrovica took the initiative to form a regular mechanism where all relevant stakeholders (the Kosovo Police, prosecutors, victimâs advocates, shelters, medical services and the Center for Social Welfare) came together to discuss joint issues and the coordination of gender-based violence cases with the express goal of identifying how each could assist the victims of domestic violence and help their reintegration in society.  And while this initiative came from EULEX, local ownership was considered an important component to ensure continued success moving forward.

Another example involves the initiative by then-President Atifete Jahjaga to improve access to justice for survivors of sexual violence during the armed conflict in Kosovo. Local authorities, with the support of EULEX, established a working group that later was joined by other international and local organisations, which led to the decision by the Kosovo Judicial Council to appoint specialised judges to deal with sexual and gender based violence cases in all district courts in Kosovo. EULEX thereafter followed up with specialised trainings for judges, local police investigators and prosecutors.

On this International Womenâs Day, letâs make a commitment that womenâs rights are human rights, and we strive for equal rights and opportunities for both genders.  And that we leave no one behind, as we embrace gender equality in every task, both large and small. 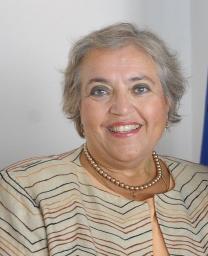