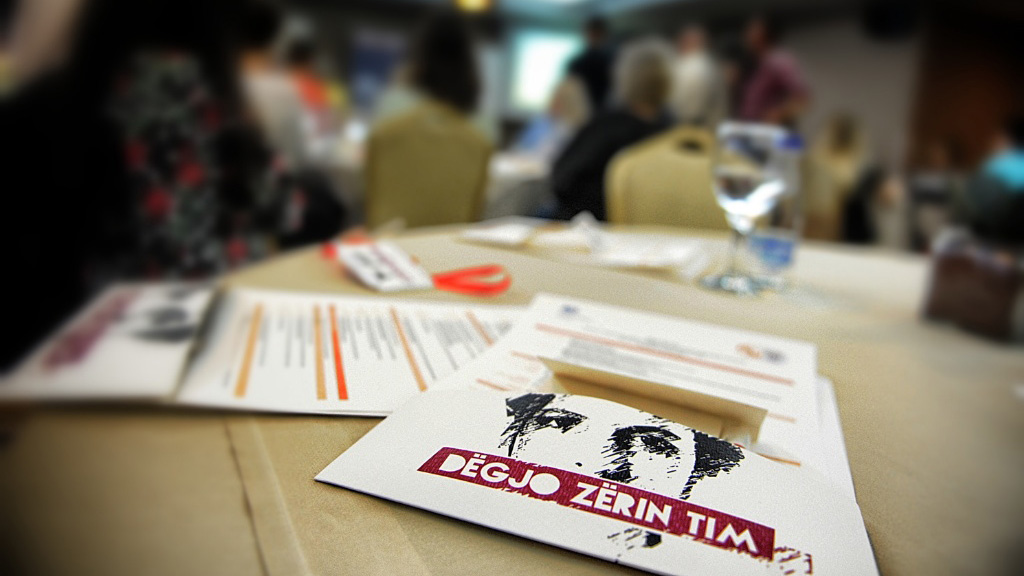 Today, the EULEX Head of Mission, Alexandra Papadopoulou, provided opening remarks at  a workshop on âAddressing the stigma surrounding survivors of sexual violence during the armed conflict in Kosovoâ organised by The Kosovo Rehabilitation Centre for Torture Victims with the support of the British Embassy in Pristina.

âAlthough EULEXâs mandate has substantially evolved in its last two reconfigurations, the Mission remains committed to the investigation and prosecution of sexual violence crimes related to the conflict.  In doing so, the Mission is also continuing with its efforts to help Kosovo local counterparts build up their relevant capacity,â Papadopoulou said.

Papadopoulou communicated her expectations for the newly elected Kosovo authorities to âtake swift action to make the Commission for the Verification of the Status of survivors of sexual violence during the conflict fully operational, including allocating the necessary budget, in order to ensure that survivors can enjoy their rights to reparations and benefits as outlined in the Law.â

âProviding victims with sufficient support â be it psychological, social or economic â together with efforts to punish the perpetrators of such crimes, are the two pillars of the efforts to overcome the stigma surrounding sexual violence.  The work and support of NGOs in this continuous process is valuable and highly appreciated,â Papadopoulou added.

The workshop brought together civil society organisations, representatives from the media and institutions with the shared aim to raise awareness on conflict related sexual violence and increase survivorsâ access to justice and reparation programmes. 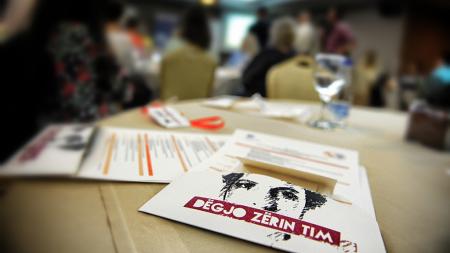 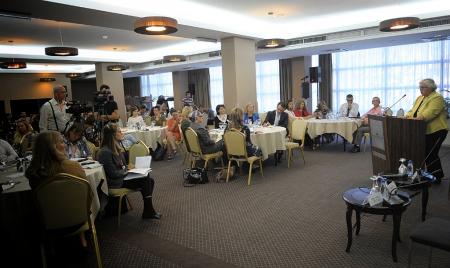 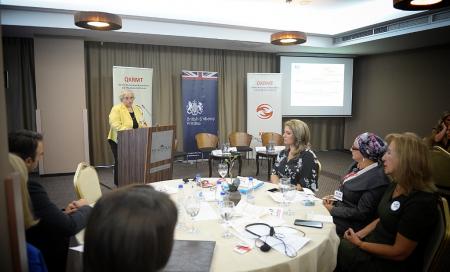 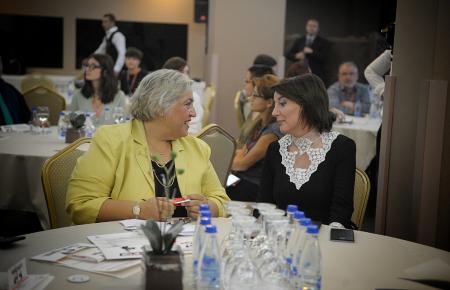 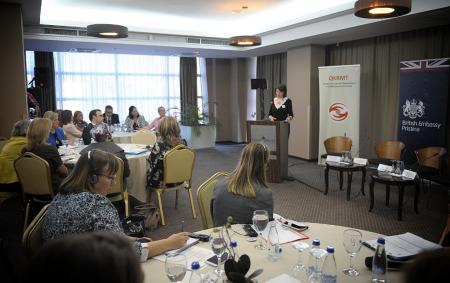 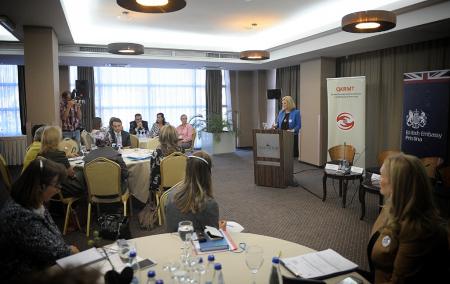 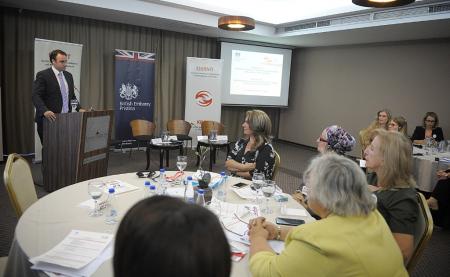