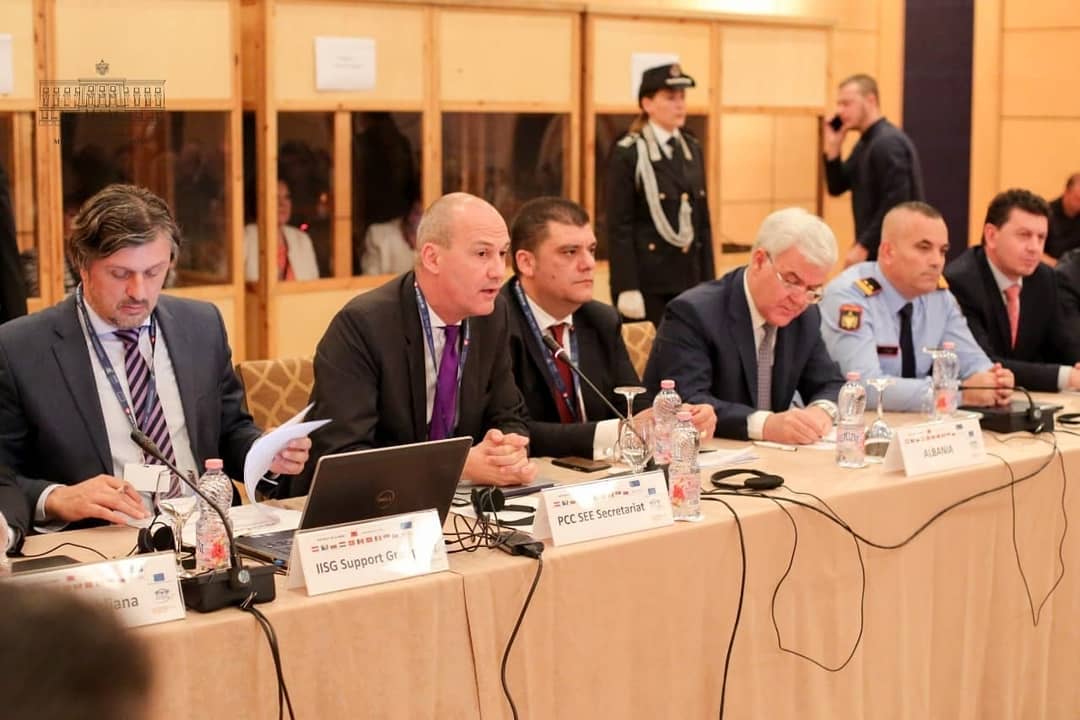 The main topics of the discussion were the security challenges related to rising migratory flows, serious and organized crime and the contribution to the Integrative Internal Security Governance (IISG) Action. The Heads of Criminal Police shared experiences and discussed ways to tackle common security issues at global and regional level.

The Minister of Interior of Albania, the General Director of the Albanian State Police and the PCC SEE Head of the Secretariat opened the high level meeting. Contributing countries and a number of Observers also attended the Meeting, in particular representatives of EULEX, EUROPOL, EUROJUST, FRONTEX, CEPOL, OSCE, IOM, UNODC, SELEC, SEESAC, PAMECA V, IPA Western Balkans, MARRI, and DEA.

During the Conference the representatives assessed the state of police cooperation and the fight against transnational crime within the region, in particular about illegal migration and terrorism.

Vincenzo Giancarlo Cardinale, Team Leader of EULEX International Police Cooperation Unit, attended the Meeting as Observer: "The high level meeting of Heads of Criminal Police provided me with the opportunity to inform the participants about the Missionâs functions and activities following the recent reconfiguration, with a focus on the Operations Pillar and its International Police Cooperation Unit. The Meeting focused on illegal migration and terrorism and clearly showed how transnational criminal networks can be dismantled only with a cooperative approach from Law Enforcement agencies. Transnational Organised Crime requires a transnational answer.  I highlighted some cases where EULEX, working jointly with the Kosovo Police, was able to tackle some active smugglers, with Joint Action Days planned in several countries under the EUROPOL umbrella." 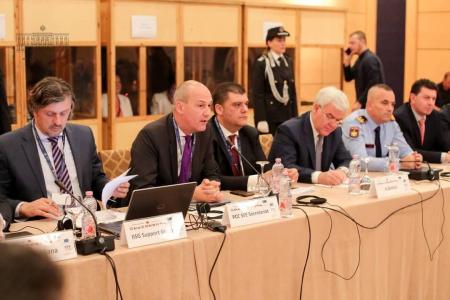 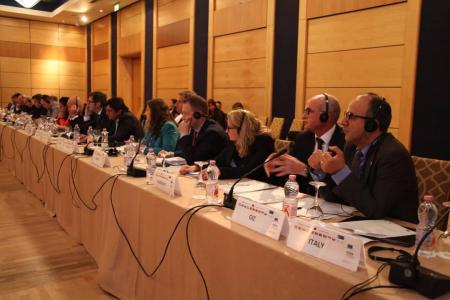 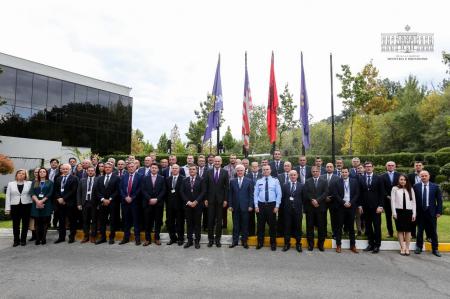