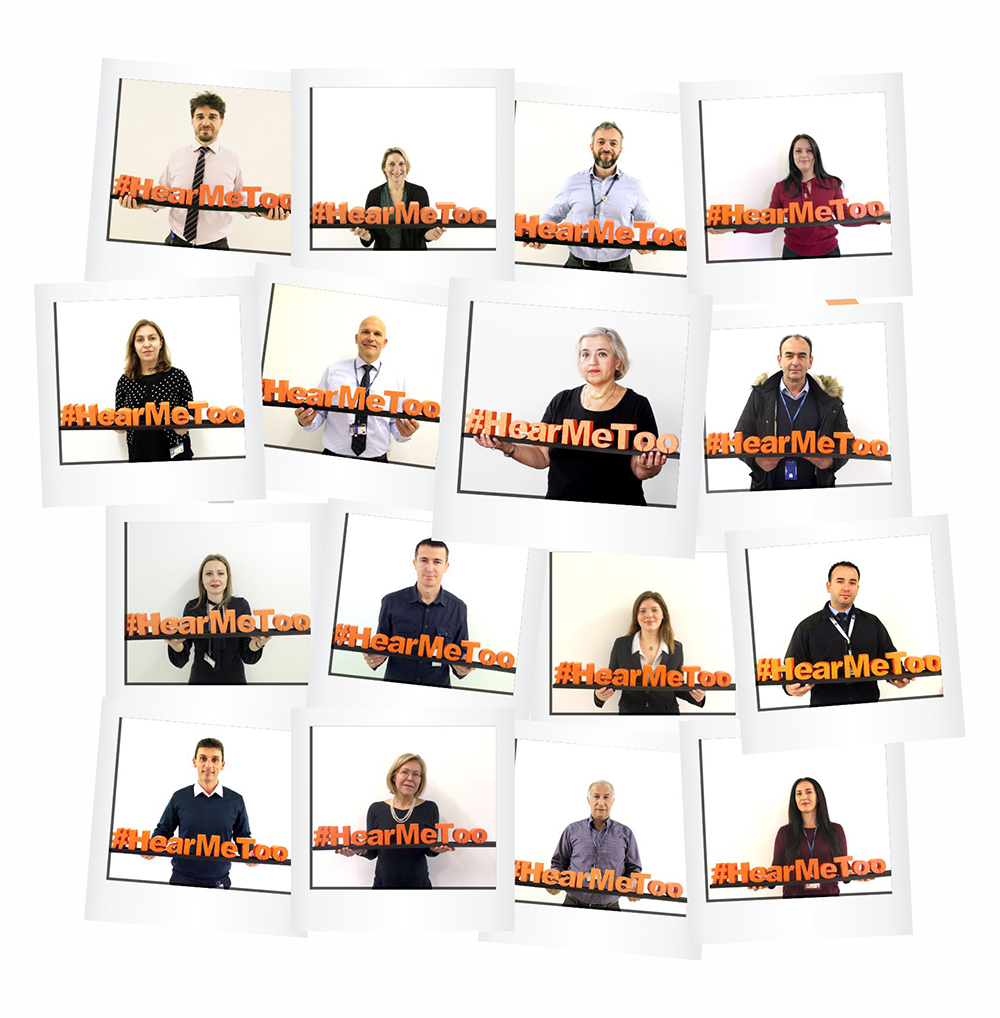 Today, 25 November, International Day for the Elimination of Violence against Women, marks the start of the global 16 Days of Activism against Gender-Based Violence campaign, which will end on 10 December, Human Rights Day.

The campaign, coordinated in Kosovo by the Security and Gender Group (SGG), involves a number of Kosovo institutions, civil society organisations and international agencies and missions, including EULEX. Its aim is to eliminate gender-based violence by calling for a stronger response from institutions.

During the 16 days of activism, EULEX is supporting a series of events to raise public awareness of gender-based violence and its impact on society as a whole, and to mobilize a greater audience in advocating for the cause.

Among them, EULEX is supporting the Regional Conference entitled âAccess to justice for victims of domestic violence and gender-based violenceâ, organised by the Kosovo Ministry of Justice on 10 and 11 December 2018 in Pristina.

Moreover, EULEX will organise two lectures at the universities of Pristina and Prizren to raise awareness among the students of gender-based violence and the legal rights of protection victims are entitled to.

A EULEX-produced video calling for action against gender-based violence will also be aired on TV stations in Kosovo, while leaflets and stickers against domestic violence â a human right violation not only affecting women and girls but also men and boys - will be disseminated as part of the awareness raising campaign.

âWhile much progress has been achieved in recent years, gender-based and domestic violence is still a scourge in Kosovo, like in too many societies elsewhere. Victims of gender-based and domestic violence must be heard. Rule of law institutions play a key role in ensuring that victims have access to justiceâ, said Alexandra Papadopoulou, EULEX Head of Mission. âThe appointment of a new Kosovo Coordinator for Domestic Violence and the upcoming high-level conference organised by the Kosovo Ministry of Justice are important steps in the right direction, confirming the commitment of Kosovo institutions in addressing this issueâ, she added.