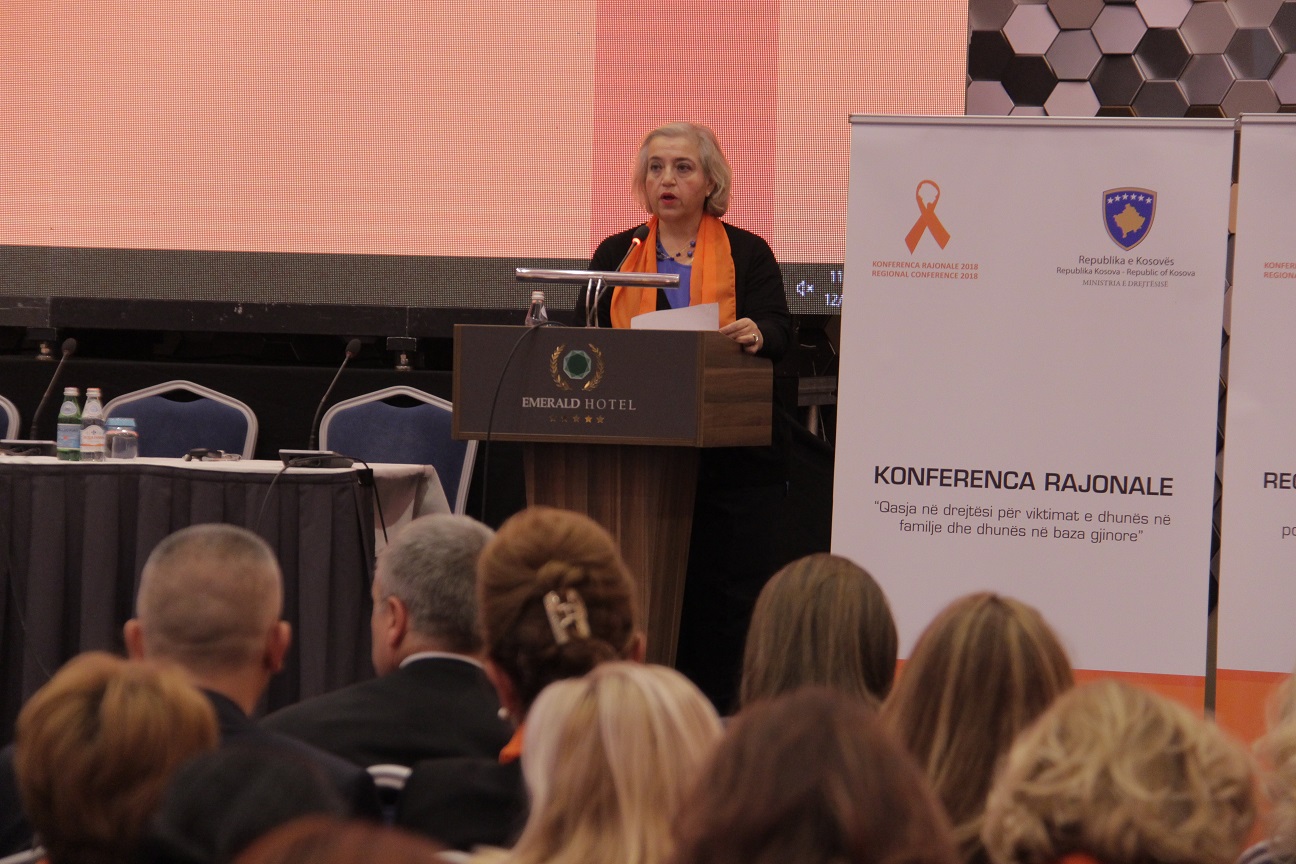 On 10 December, the Head of EULEX, Alexandra Papadopoulou, gave a speech at the regional conference âAccess to justice for victims of domestic and gender-based violenceâ, organized by the Ministry of Justice.

âWomen who survived sexual violence in the Kosovo conflict have finally been recognized as victims of the war and granted war pensions. I would like to commend the Kosovo authorities for this major achievement,â said Papadopoulou, adding: âWe will never effectively combat domestic and gender-based violence against women unless we include boys and men in raising awareness of and preventing these crimes.â 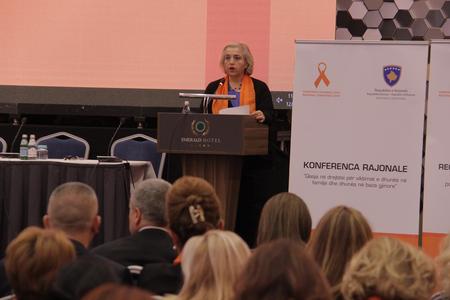 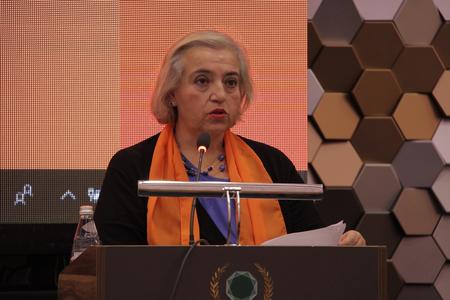 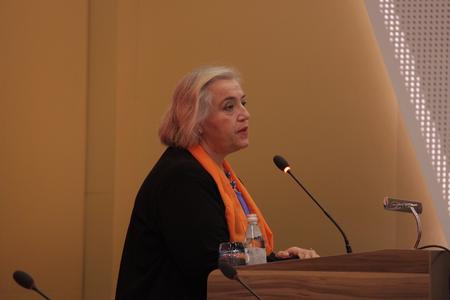 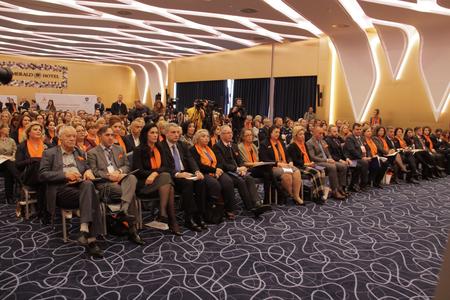 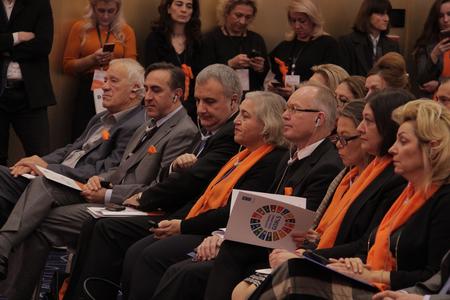