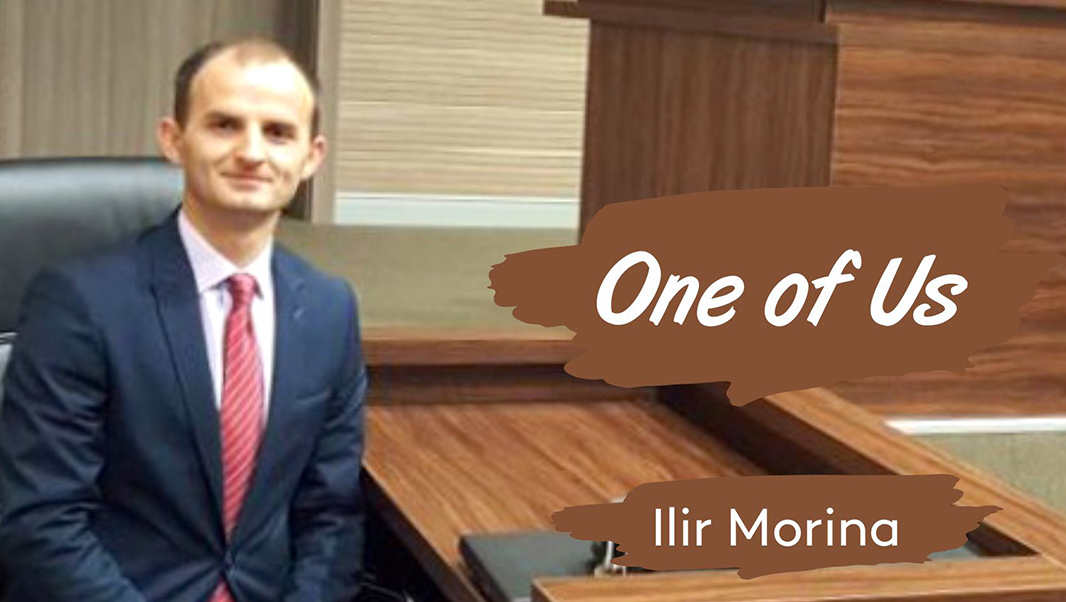 Hear from Ilir Morina about his work experience at EULEX and his career now as a Kosovo Prosecutor at the Basic Prosecution Office in Pristina.

He began his career as a Legal Advisor at the EULEX Prosecutorâs Office in Gjilan/Gnjilane and later on joined the Chief EULEX Prosecution Office in Pristina. In 2011, because of his previous experience he was appointed to work with the newly created KPC Advisory Unit at Kosovo Prosecutorial Council. Afterwards, he was reassigned to work at the EULEX Special Prosecution Office (SPRK), mainly in the SPRK Mix Team Unit. At the same time, Ilir was also working with prosecutors from the Organized Crime Unit, Corruption Crime Unit and War Crime Cases Unit.

âBeing a part of the EULEX Mission had a positive impact on me and my colleagues on both my professional and personal life. Working in a multicultural environment gave me a possibility to grow as a person and as a lawyer. While working in this type of environment, one can learn a lot from different perspectives of the EU legal system as well as different cultures and mindsets.  I think that for a young lawyer to work in EULEXâs environment is the best opportunity to develop a professional career, gain experience from different types of legal system perspectives, and identify gaps and constraints as well as best practices. These best practices can thereafter be applied in the Kosovo legal system to ensure that local practices are in line with international standards. That's why I think that local staff working for EULEX can always be valuable assets for the Kosovo Institutions.â

âMy education came from a very fragile legal system which struggled to detach from the umbrella of the previous system of legal practices and mindset. While working for EULEX I was able to learn and get experience from professional prosecutors from different countries. It affected my legal thinking; the way how to assess a legal issue in a different dimension and later provide an appropriate recommendation and conclusion on a specific subject. For example, working in SPRK on corruption cases, organized crime and several war crimes cases with a team of excellent prosecutors helped me to develop and enhance my professional skills on investigation/prosecution techniques of complex cases, which led me to my current position as a Prosecutor.â

After leaving EULEX Ilir worked as a Junior Short-Term Expert in an EU Project on Supporting Kosovo Judicial Council and Kosovo Prosecutorial Council. The project's objective was to support the Kosovo Judiciary to increase its independence and improve its performance in compliance with EU standards.

Ilir is now a Kosovo Prosecutor in the General Department of the Basic Prosecution Office in Pristina, to which the President of Kosovo appointed him in December 2016. Shortly after, he completed the 12-month Initial Training Program for appointed Prosecutors at the Kosovo Judicial Academy.

In the meantime, in July 2018, he was awarded a scholarship by the US Embassy in Pristina to attend the LLM Program at the Wake Forest University School of Law, in North Carolina, USA.