Bringing perpetrators of sexual violence to justice: A discussion on the need for more effective inter-institutional cooperation 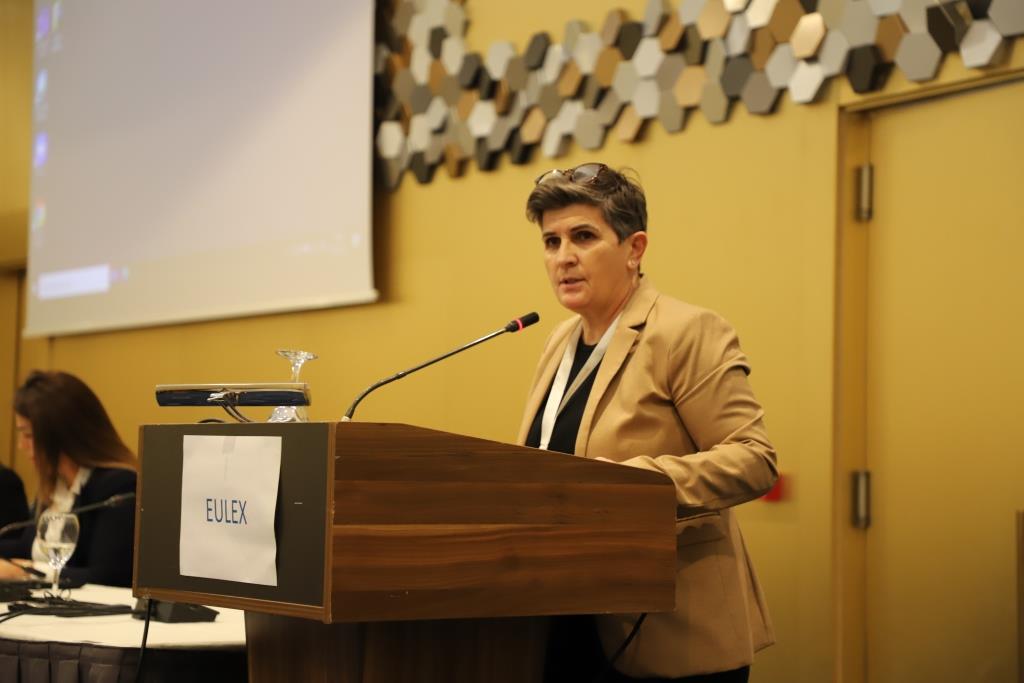 On 3 December, the Institute of Forensic Medicine (IFM) with the support of the European Union Rule of Law Mission in Kosovo (EULEX) organized a workshop on âSexual Violence: Biological Evidence and its Importance in Criminal Proceedingsâ, bringing together representatives of the Kosovo Police, the Kosovo Forensic Agency, the Institute of Forensic Medicine, prosecution offices, courts and EULEX, to discuss the importance of timely reporting of sexual violence cases by the victims and the need for inter-institutional cooperation so that perpetrators are swiftly brought to justice.

Nazlie Bala, Advisor to the Minister of Justice, said that this type of crime should be at the top of the agenda: âLet this meeting today and the upcoming meetings serve us so that this type of crime can be the top priority on our agendas, in the daily work to prevent and punish sexual violence and to protect and integrate each victim of sexual violence. Rape should not be silenced. It must be punished. Therefore, let us speak out and work together to address sexual violence cases, the most common and unpunished crime in our country,â she said.

âKosovo institutions must clearly articulate that violence of any form is unacceptable and that it will be punished according to applicable laws, because very few people believe that,â said the Acting Director of the IFM, Flutra Goga-Bajrami, who added that the IFM is the only institution specialized in examining victims of sexual violence.

IFMâs Forensic Pathologist Bergita Curri said that more than 100 sexual violence cases were reported in 2021 and added: âThis number showcases the commitment of victims to report such cases more than the past years. 70% of the victims are minors and this shows that sexual violence is affecting our children, which is unacceptable. As long as we have such numbers, none of us can be comfortable. We, as a country, as institutions, as parents, as fellow citizens, have an obligation to protect our children. These numbers show that we are failing to protect them.â

Curri stressed that in most sexual violence cases the perpetrator is known to the victim and added that two factors are crucial in the sentencing of the perpetrator: the case should immediately be reported by the victim and the examination of the victim should be performed at the earliest possible time after the criminal act so that biological evidence can be timely collected.

Judge Agron Maxhuni stressed that evidence and its quality is crucial to the court case. Maxhuni also highlighted the importance of inter-institutional cooperation, especially in the Police-IFM-Prosecution chain: âIf we increase the efficiency of actions between the prosecution and the police, but also the cooperation with specialized institutions, such as the IFM, this will affect the resolution of cases in the fairest way possible.â

The importance of good cooperation among all service providers for victims of sexual violence was also highlighted by EULEXâs Gender Advisor Chiara Tagliani: âWe cannot just raise awareness if then the victims do not receive adequate services. We need to work in parallel to raise the victimsâ awareness and to have institutions which are ready to address the cases. To ensure coordination among service providers and proper handling of sexual violence cases, we all need to work together to establish a standard operating procedure that will describe in detail all the steps that each institution should take.â

The participants of the workshop concluded that there is a need for increased cooperation among all institutions concerned in identifying perpetrators of sexual violence crimes in order to bring them to justice swiftly. The importance of collection and preservation of biological evidence and the need for raising the victimsâ awareness across Kosovo was also emphasized.

To this end, EULEX will continue to implement the âSpeak Up On Timeâ Campaign, together with the Institute of Forensic Medicine. 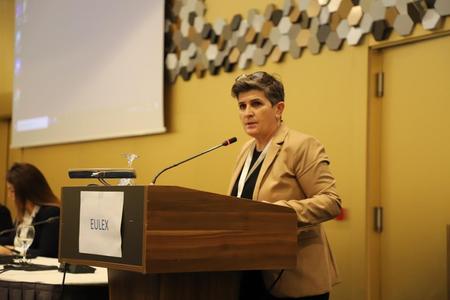 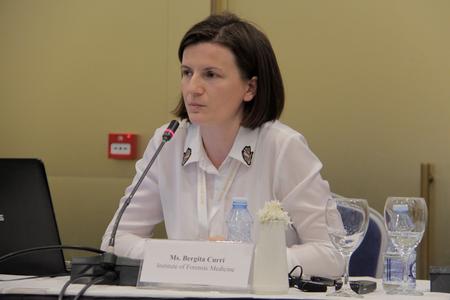 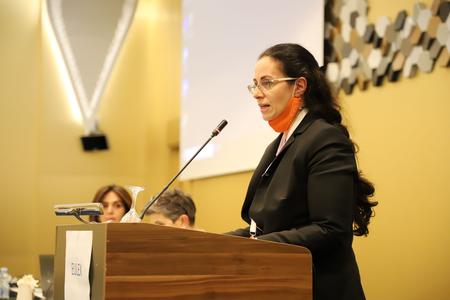 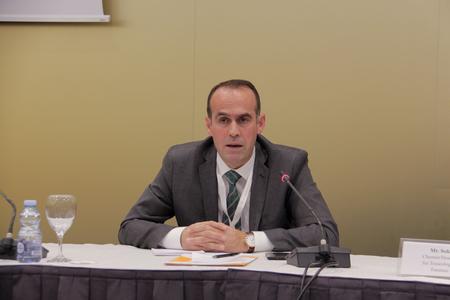 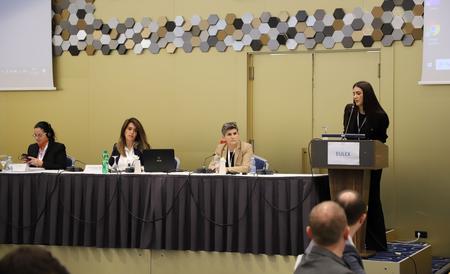 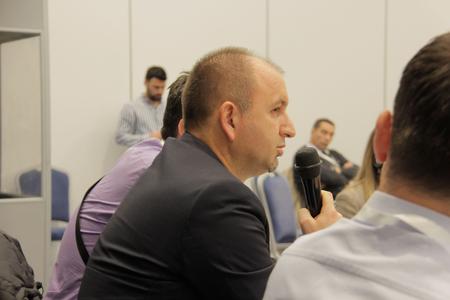 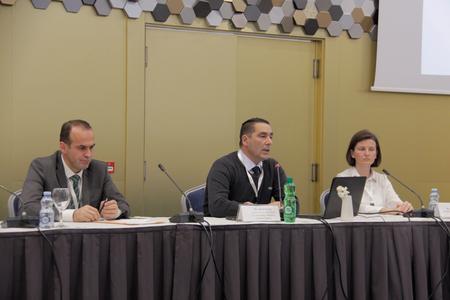 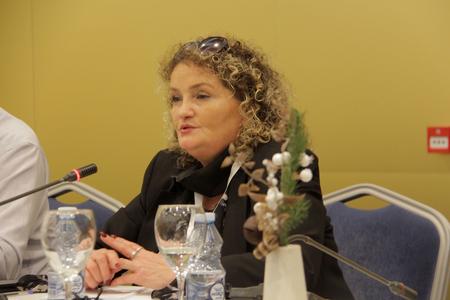 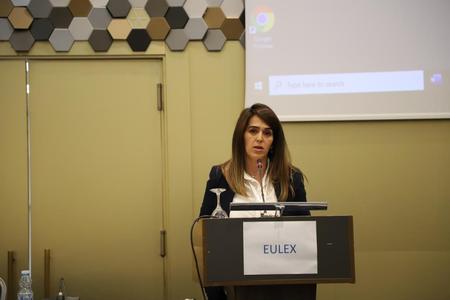