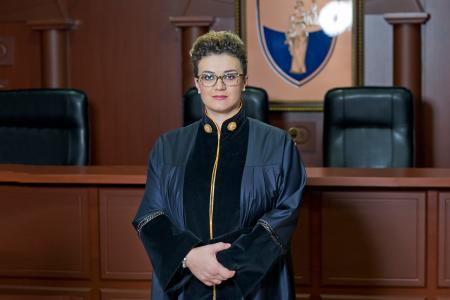 âThe Constitution doesnât guarantee happiness, only the pursuit of it. You have to catch up with it yourselfâ, said Benjamin Franklin, one of the Americaâs leading forefathers. 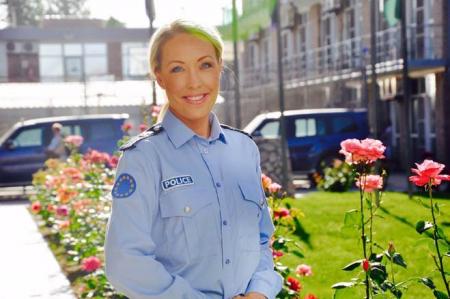 A positive attitude, passion and determination shine through the police uniform of Niina Koivisto, one of EULEXâs Advisors to the Kosovo Community Police. 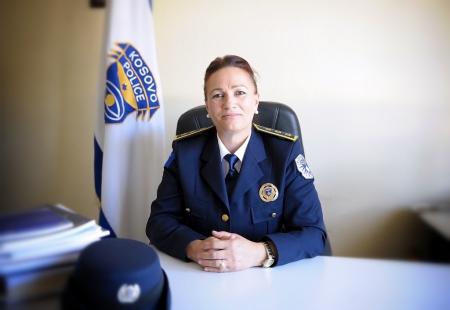 Domestic violence can take many forms, be it physical, sexual, psychological or economic. The magnitude of such violence can be ... 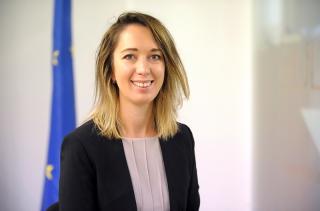 When lifeâs challenges are approaching, many would be preoccupied with fear and apprehension. EULEX legal officer Sandra Gudaityte, on the other hand, has only Trouble on her mind 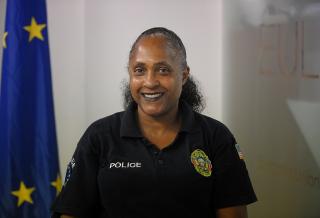 As she had done every day for the past twenty years, Detective Cindy Syes walked into her office at the City of Dallas, Texas Police Department. But this time, in February 2007, she was truly overwhelmed. 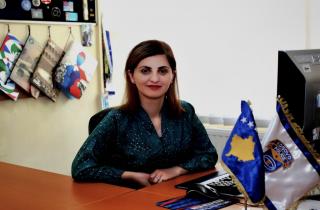 While IT forensics might not always be quite as exciting as it's made to seem on TV â forensics examiners do not physically hunt down criminals or put themselves in the line of fire â IT forensics is an important part of the investigative process. 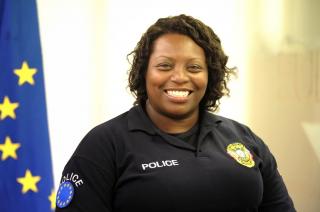 Have you ever listened to stories of unsung heroes? Those diehard police officers that patrol the streets, invisible in their efforts to keep us safe? Are you aware of their reassuring smiles that make you feel the world we live in is not going to slide from the edge of a cliff? 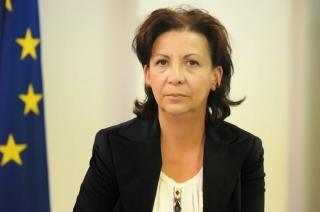 In Between Justice and Music â Meet Vjollca Kroci-Gerxhaliu

Born and raised in Prizren, an ancient city where art and history influence the generations, played a significant role in making who she is today. 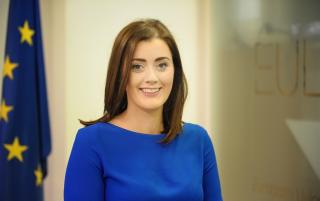 Strolling through the Kerry beach in the South West of Ireland overlooking the Atlantic Ocean, two years ago Cathy Houlihan reflected on her next career goal. 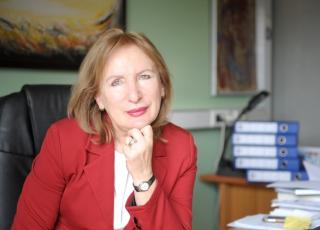 Be it the mountains of Kosovo, the fields of Albania, the lakes of Montenegro, Ms Drita Hajdari explores them all. Adoring the nature, Drita loves to go hiking and does it almost every weekend.