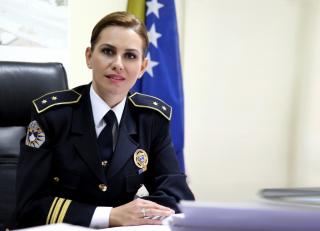 Preserving the crime scene and collecting forensic evidence, even if itâs a fingerprint or a shoe impression, a piece of hair or a fiber, could make a difference whether an alleged criminal walks free or faces trial for committing a crime. 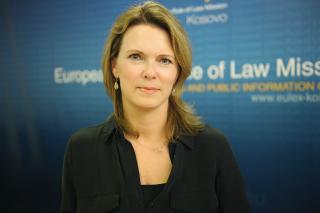 Providing EULEX with legal advice on a daily basis related to various, complex and quite important matters is how a working day looks like for Marianne Fennema. 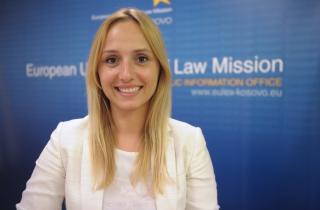 From the European Parliament to the EU Rule of Law Mission

Alina Matache has been involved in the work of the European Union since her early student days, which is one of the many reasons why she pursues the EU values with a smile, dedication and enthusiasm. 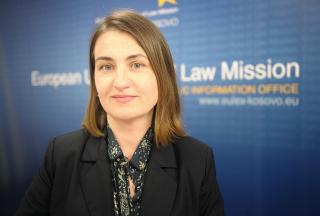 Passionate about the rule of Law

Accountability, liability and determination to work are the exceptional characteristics of Shkelqesa Ibrahimi, who works for the Special Prosecution Office of Kosovo as a legal advisor to the team of international and also local prosecutors dealing in high profile cases. 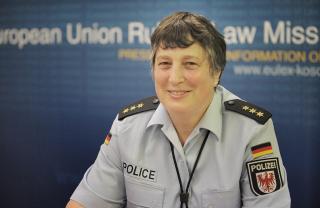 Silke Sielaff – You don’t have to ask for permission

Meet Silke Sielaff, a German Police Officer and the Chief of the EULEX Joint Operations Room (JOR); whose job it is to coordinate... 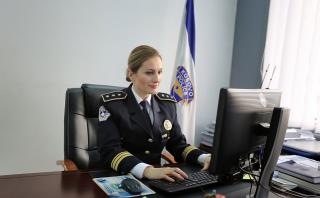 A Woman in Uniform making a difference

Meet a pioneering woman who commands police officers and enjoys their respect. Colonel Taibe Canolli is the first Kosovo woman to hold the highest rank in the police. She is an inspiration for generations of young Kosovar women striving to achieve greater equality in Kosovo’s rule of law institutions. 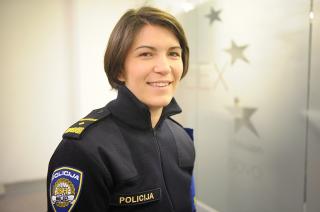 When she was just a little girl growing up in Croatia, people often asked her what would she wanted to be when she grows up. Without hesitation in her mind, she would answer: “I want to be a police officer”, so she pursued her childhood dream. 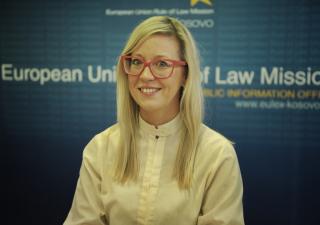 Human Rights are an essential element in the development of a modern legal system. They have also been a connecting theme in Heidi Lempiö’s career in law. 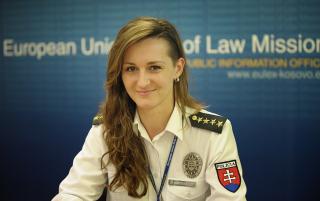 A considerable part of EULEX’s work involves facilitating co-operation between people working in law enforcement who come from different national and cultural backgrounds. Barbora Kacikova, a Slovakian police officer, has already acquired a lot of experience on this field despite her young age. 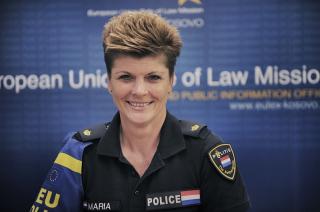 Socialising and being part of the community are essential features of police work for Maria van der Hart. Working for EULEX has provided her ample opportunities to carry out this principle in practice.