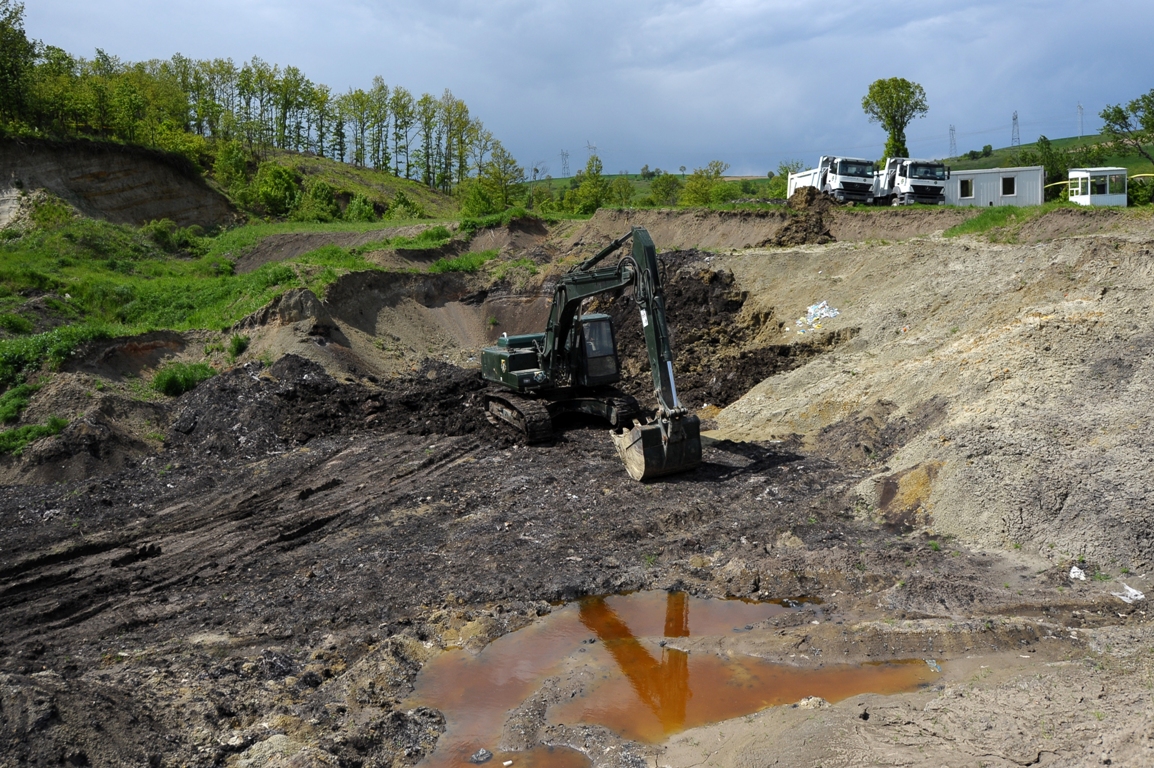 Alan Robinson, Co-Head of the DFM, briefed them on the work at the site and the challenges ahead.

âEULEX has had excellent cooperation with the Kosovo Security Force (KSF) and the Kosovo GCMP. We are beginning our third week on this site this year and now we have the necessary equipment so we could be nearing the completion of the excavation phase in a few weeksâ timeâ, said Robinson.

Last year, EULEX DFM with the support of the KSF and the GCMP spent twenty-three weeks excavating the mine complex at Zhilivoda, before bad weather forced the work to be suspended.

âThis season we aim to complete the exploration of the mine complex and confirm or refute the existence of the alleged mass grave. If remains are found, they will be exhumed straight away. This project has required considerable effort from EULEX DFM and the local authorities and it is a clear illustration of our joint commitment to the issue of Missing Personsâ, Robinson said.

So far EULEX DFM and EULEX War Crimes Investigation Unit (WCIU) have conducted fifteen field operations since this yearâs field season began in mid-May and has recovered the remains of eight individuals so far.