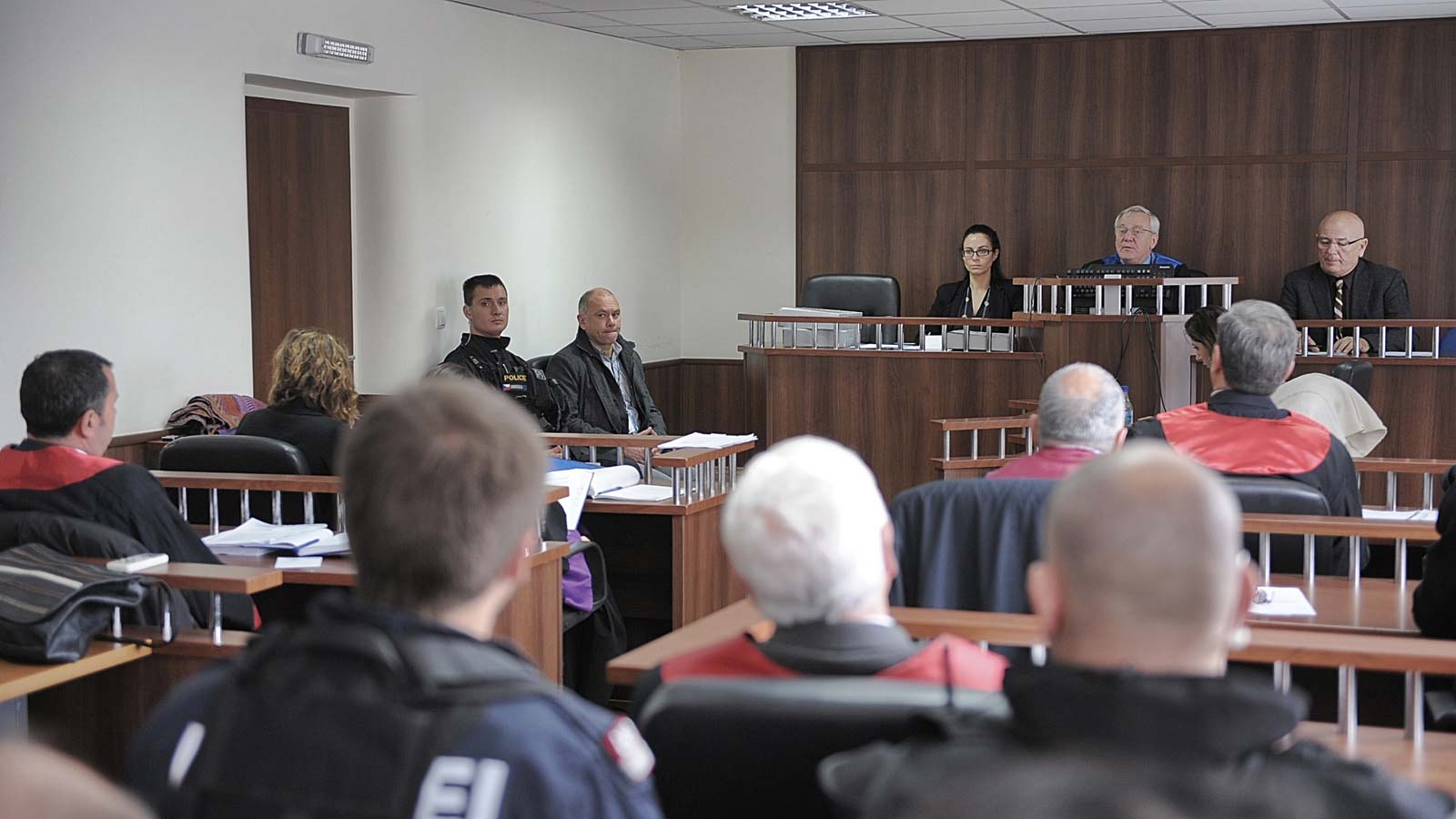 The initial hearing related to a war crimes case was held at MitrovicÃ«/a Basic Court. On 13 November, an international prosecutor from the SPRK filed an indictment against four defendants at the MitrovicÃ«/a Basic Court. The defendants are charged with criminal offences of war crimes against civilian population, including torture and rape against two Albanian civilians, allegedly committed in Vaganica and Likoc/Likovac in 1998/1999. The defendants pleaded not guilty to the charges. The case is being investigated by SPRK international prosecutor. 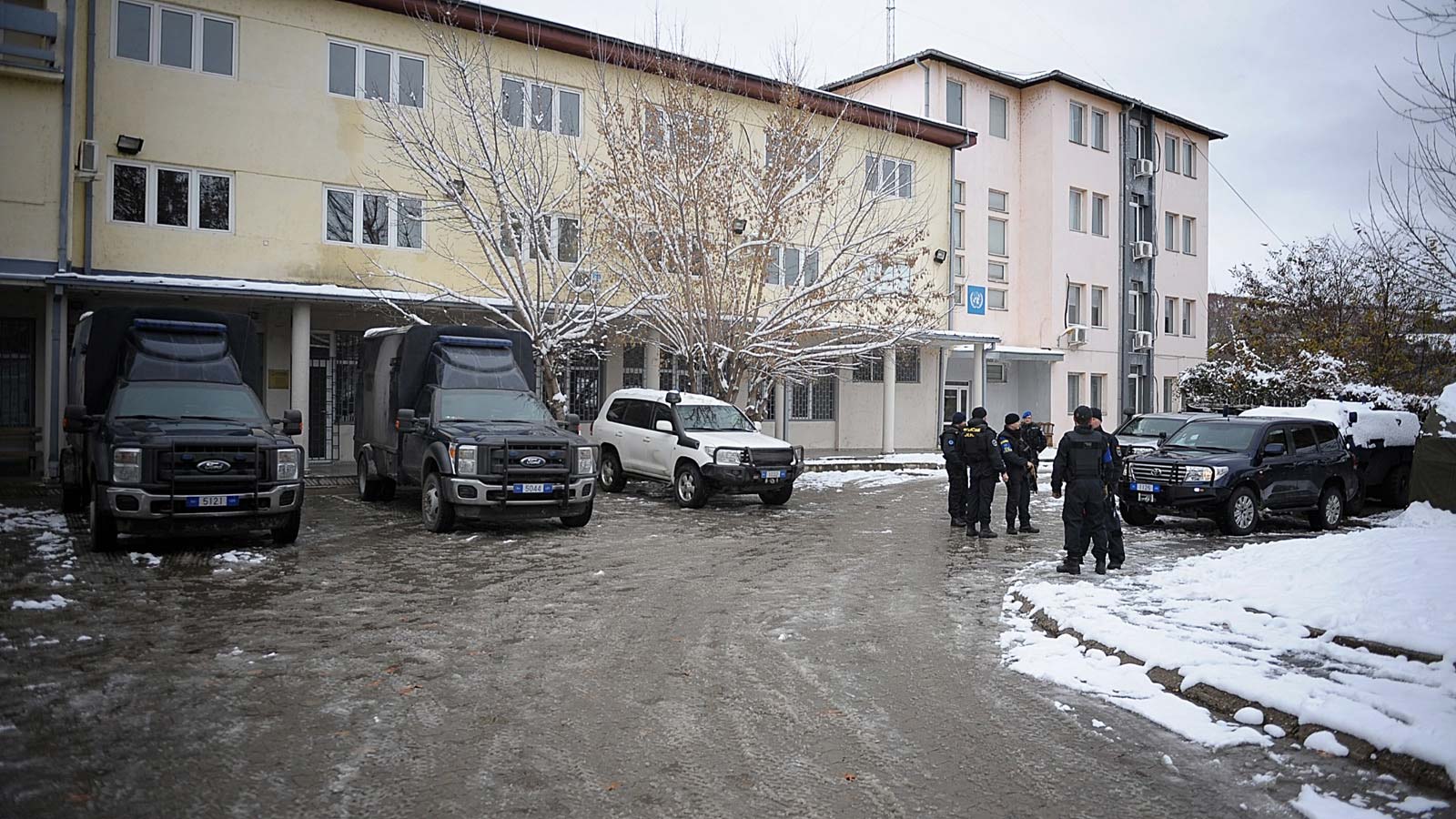