The number of handed over civil registry books from EULEX to Civil Registry Agency of Kosovo is on the rise. 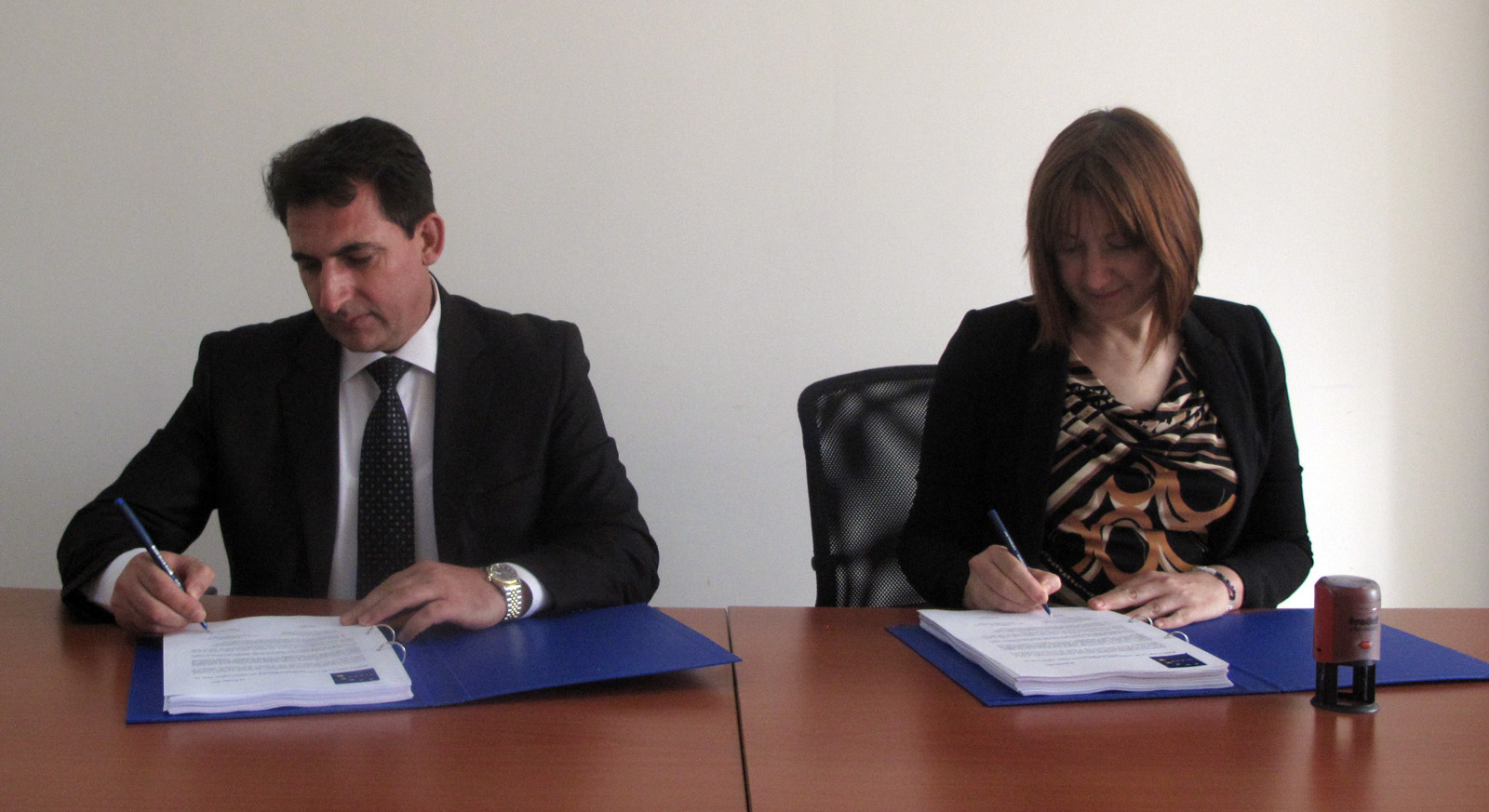 Today, EULEX representatives handed over 687 certified copies of original civil and religious registry books of birth, marriage, and death for PejÃ«/PeÄ municipality to the Civil Registration Agency (CRA) of Kosovo.

Following the handover to Civil Registration Agency, the certified copies are hardcover bound in Pristina at the offices of Department of Production of Documents, funded by the EU Office, and subsequently in turn handed over to the local municipal authorities for everyday use in the municipal civil status offices. The process of everyday use of certified copies is followed-up by EULEX.