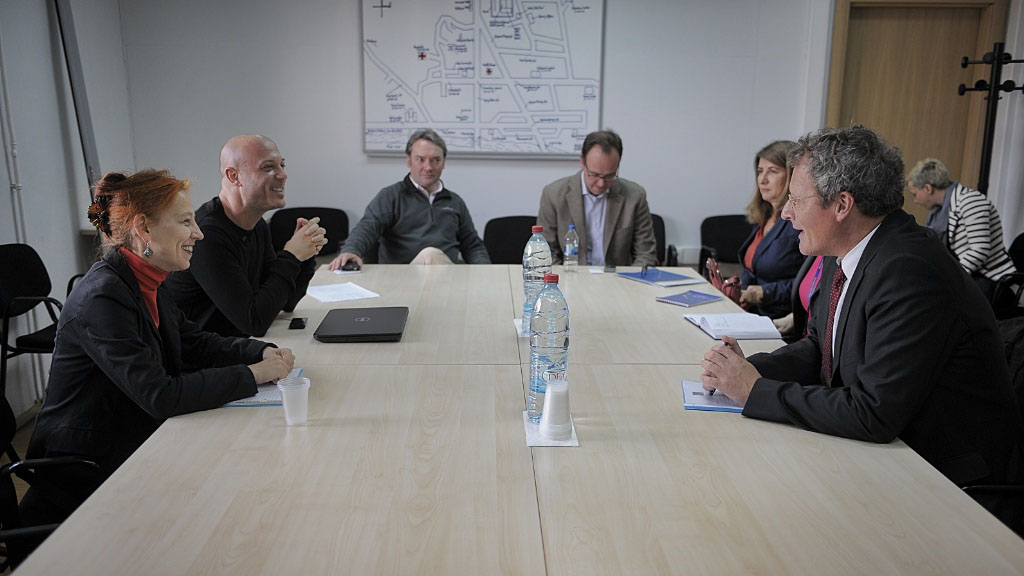 The Head of EULEX Bernd Borchardt visited northern Mitrovica on October 31, in order to speak to local people about the current situation and security preparations ahead of November 3rd local elections.

In a series of meetings with representatives of local press, long-term EU observers, regional police and members of EULEX staff, Borchardt expressed satisfaction with the operational security plans set in place ahead of forthcoming elections in this part of Kosovo.

Kosovo Police, KP, is in the lead when it comes to securing public order events in Kosovo, while EULEX, in cooperation with KFOR, will provide support. For this reason EULEX will be increasing its police presence in the north during the elections.

During his visit Borchardt emphasized that EULEX police teams have been working with KP on the overall strategic approach to the elections, and that the mission stands ready to assist, should additional support be required in the north.

In line with the EULEX executive role as a second responder, further operational plans have also been set in place, he said.

The EU presence in Kosovo has underscored the importance for the elections to be conducted in a peaceful and non-violent manner. "We call on all sides to do their utmost to discourage any form of violence, intimidation or coercion, so that people are free to exercise their democratic right to vote and express individual political opinions without interference or the threat of reprisals", was emphasized in a joint statement by the EU Special Representative and Head of EU Office in Kosovo, the Heads of Mission of the EU Member States present in Kosovo and the Embassy of the Unites States of America in Kosovo. 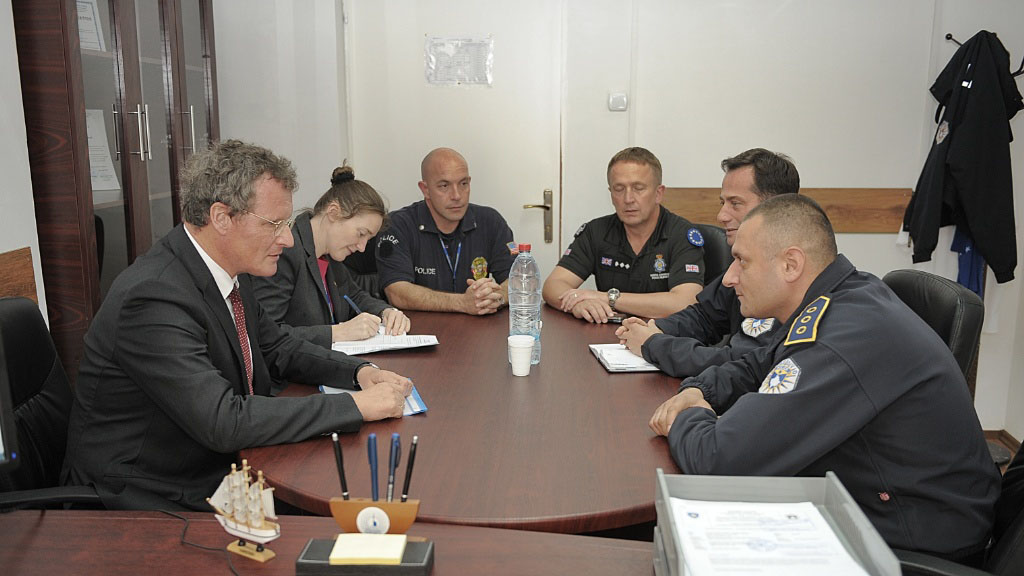 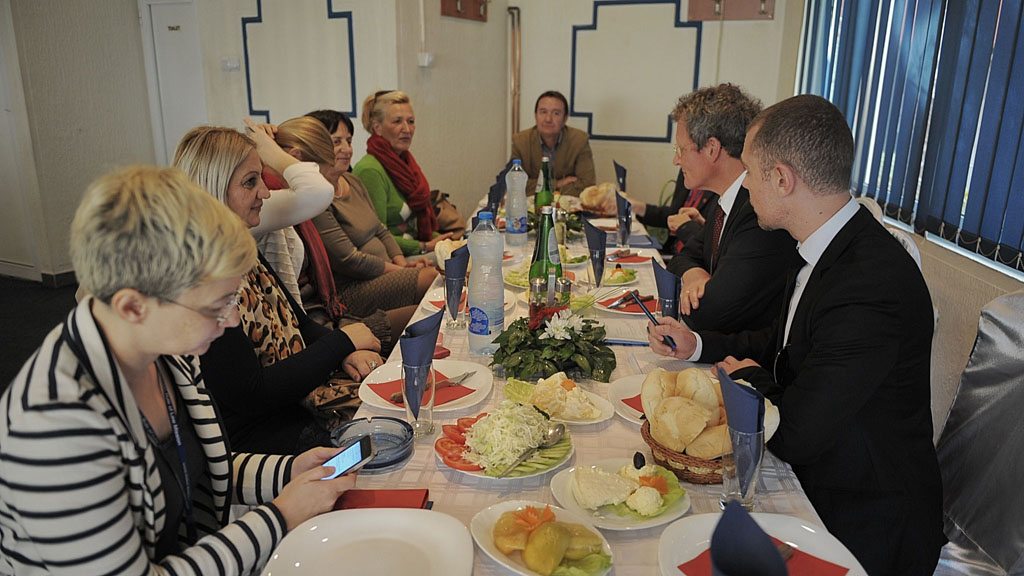 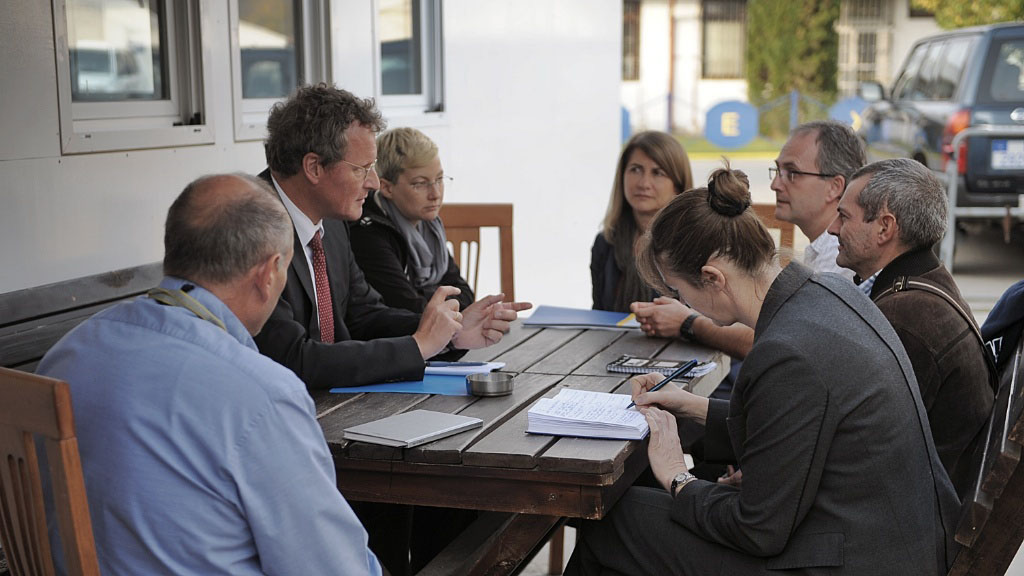 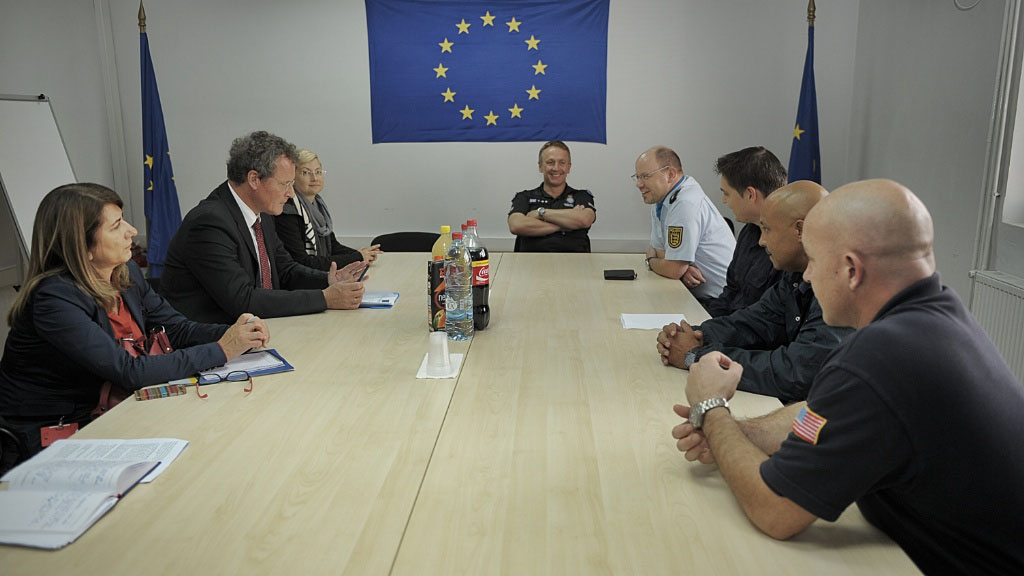