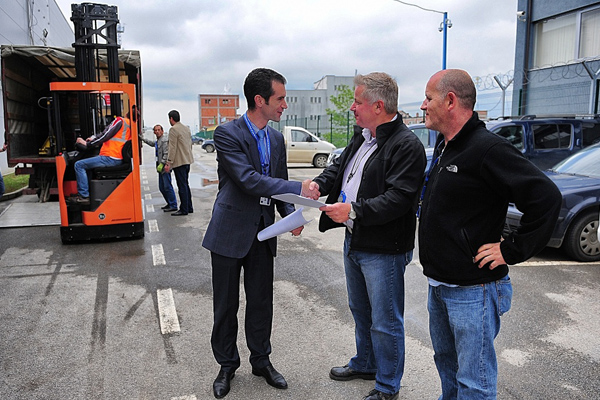 EULEX handed over vehicles and other essential equipment to the Kosovo Prosecutorial Council (KPC), as a donation to all the Basic Prosecution Offices around Kosovo.

The handover ceremony was attended by the General Director of the State Prosecutor Secretariat Shkelzen Maliqi and EULEX Disposal and Claims Officer Thomas Samsgaard.

EULEX has supported the Kosovo institutions to improve their capacity through various donations. In this handover, the donation consisted of vehicles, X-Ray machines, shredders, laptops and more. "This is just another way of helping the Kosovo Institutions to fulfill their tasks by providing additional equipment of significant value" said Thomas Samsgaard.

Shkelzen Maliqi expressed his gratitude for the donation, saying that the equipment received will be very useful for the work of the KPC. According to Maliqi, the X-Ray machines are very much needed for ensuring security in the Basic Prosecution Offices in Kosovo. 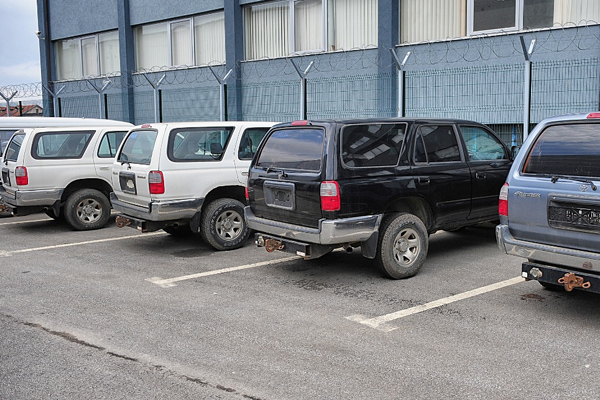 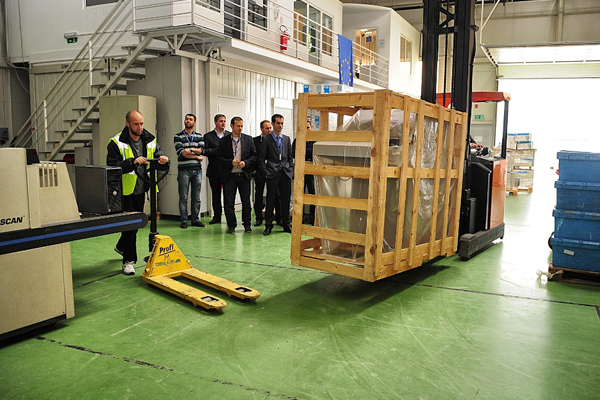