EULEX gives 1.6 million euros worth of equipment back to rightful owners in Germany 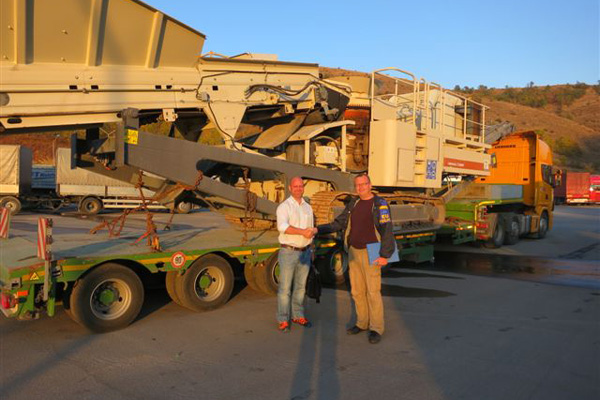 EULEX has started the process of handing over around 1.6 million euros worth of heavy duty stone crushing machines and bulldozers back to their lawful owners. EULEX handed over two machines valued at several hundred thousand euros to a German-based company which had rented the machines to two individuals suspected of having carried out a fraudulent scam.

The handover took place in Vuhstri/VuÄitrn and Gjilan/Gnjilane where some of the machines were located. The two suspects allegedly brought the equipment into Kosovo as if it were their own property and sold them. The defendants are suspected of the criminal offences of misuse of economic authorisations, falsifying documents, fraud and misappropriation.

On 17 October, EULEX and Kosovo Police, working in a joint investigation directed by a EULEX District Prosecutor, carried out searches at a number of locations including Mitrovica and Vuhstri/VuÄitrn municipalities. Heavy duty machines, equipment, trucks and motor vehicles were confiscated as a result. On 19 October, the Mitrovica District Court, issued arrest warrants for the two suspects in the case as they were not present when the police officers visited their premises during the searches.

The remaining equipment will be handed over to the Kosovo Agency for the Management of Sequestrated or Confiscated Assets. This Agency, created in 2010 and which is part of the Ministry of Justice, is responsible for the custody of property and valuables seized under judicial order. Best practice prescribes that a special department exists for the care and security of assets until the conclusion of criminal proceedings. EULEX Police handling the criminal investigation commented on the efficiency and good cooperation they had with Kosovo Police and the new Agency. 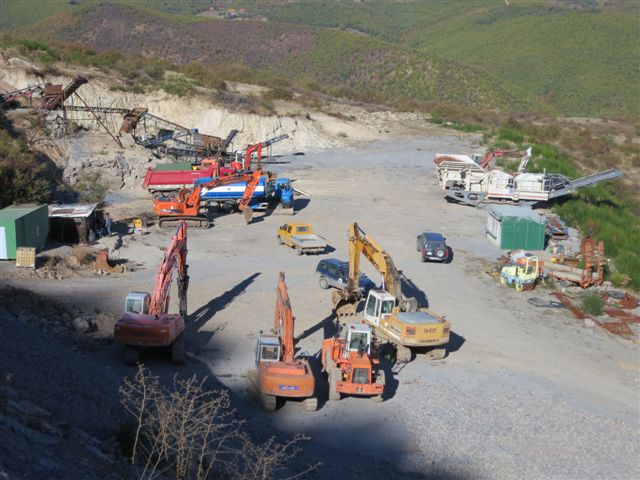 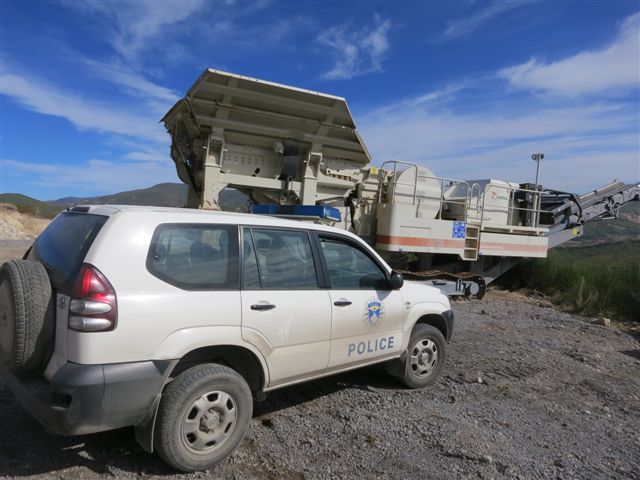 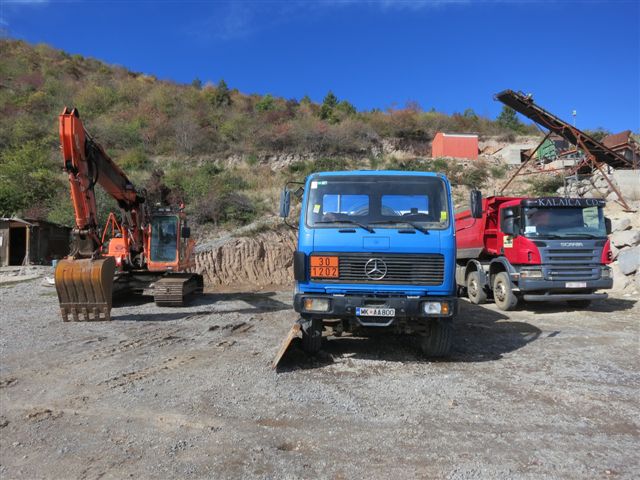 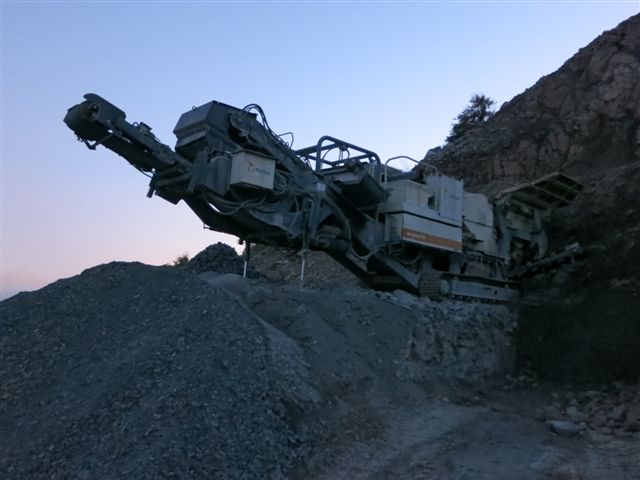 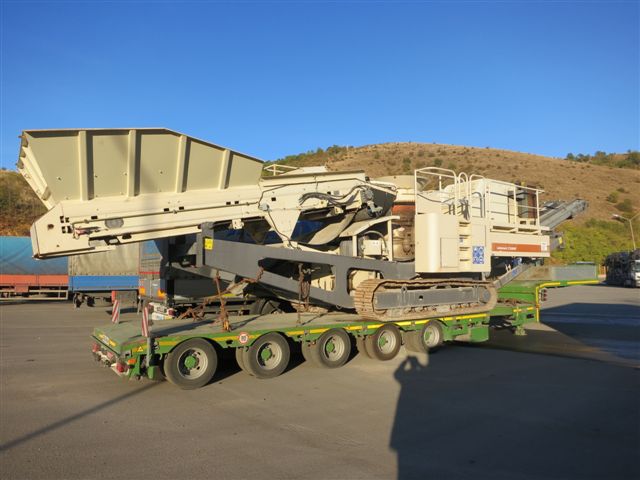